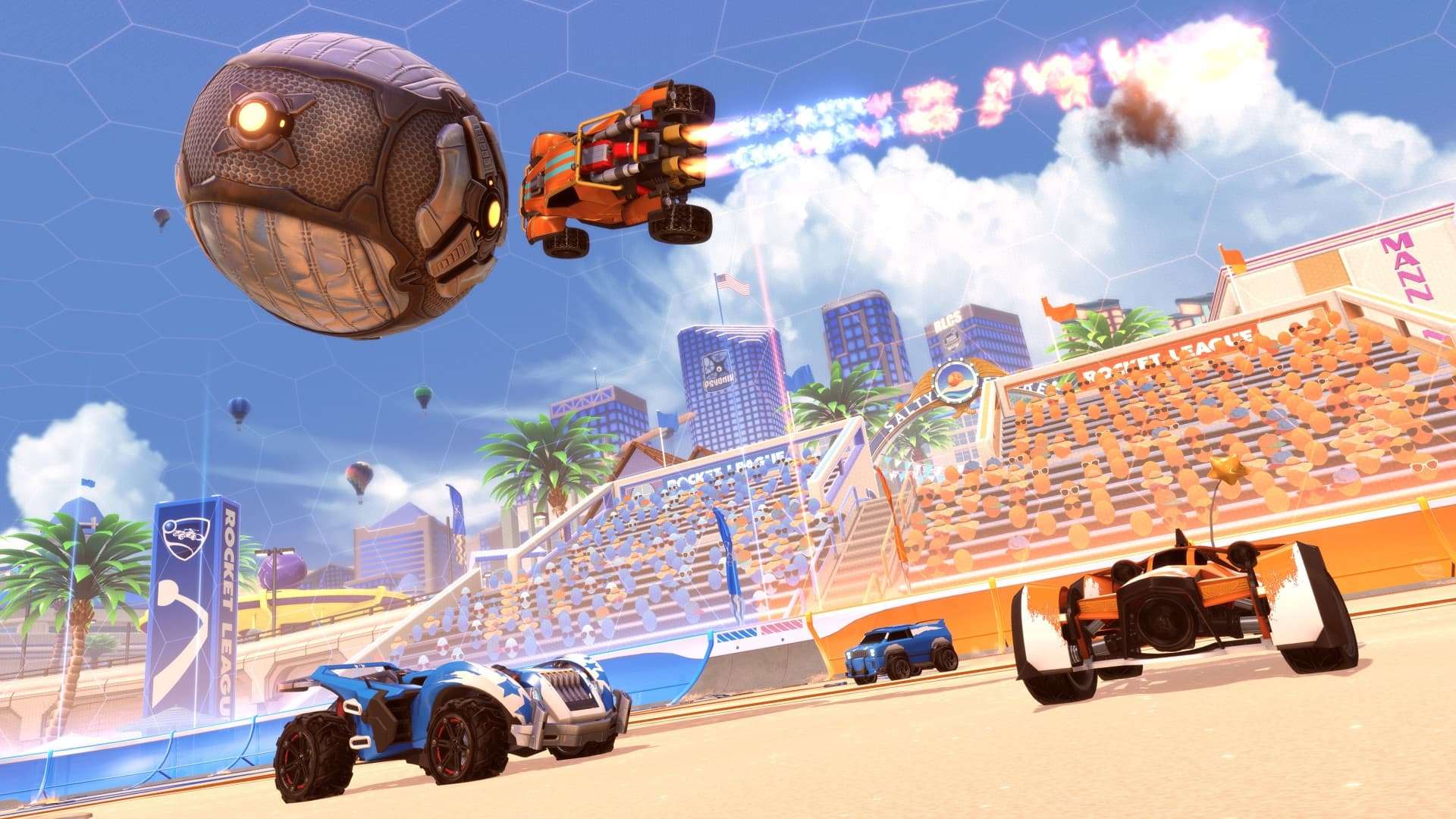 Rocket League players can now battle each other regardless of the system they’re playing on. Developer Psyonix rolled out cross-platform play support for the vehicular soccer game Monday across Nintendo Switch, PlayStation 4, Windows PC, and Xbox One.

Psyonix and Sony added Rocket League to PS4’s cross-play beta program today, an initiative that launched in September, in large part thanks to Fortnite and player outcry.

Cross-platform play is now available in all of Rocket League’s online match types, including casual, competitive, and extra modes.

Cross-platform play is enabled by default, but here’s how to make sure you have it switched on, according to Psyonix:

... head to the “Main Menu,” select “Options” and then make sure the “Cross-Platform Play” box is checked in the ”Gameplay” tab.

And that’s all there is to it. You are now ready to play against gamers on other platforms across the world!

Psyonix said it plans to release cross-platform party support as part of Rocket League’s first update for 2019. Details on that update are forthcoming, but Psyonix said it will let players “partner up with friends on any platform with the push of a few buttons.” Additionally:

Should you want to play with friends on other platforms before cross-platform parties release, however, you can! 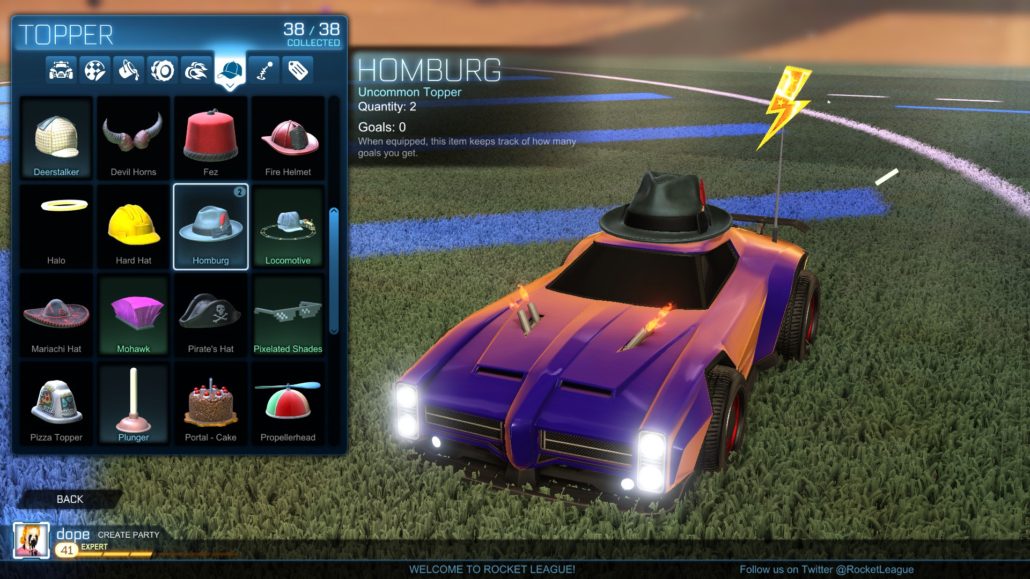 Cross-play for Rocket League on PS4 has been a long-standing player request.

Other platforms have supported cross-platform support, but Sony has been a notorious holdout, with the exception of letting PS4 players matchmake with PC players. Psyonix hinted that it was working to bring PS4 into the fold last fall, after Sony opened up its console to cross-platform play.