The Tel Aviv Stock Exchange, TASE, is about to see its largest IPO ever with the sale of part of the Tamar natural gas field by Delek Drilling. A new company, Tamar Petroleum, is to acquire 9.25 percent of Delek's holding in Tamar and the smaller Dalit field and will next month issue an offering of an expected $1.2 billion in stocks and bonds to finance the deal.

Delek's divestment is part of antitrust measures under which the company is to sell its entire 31.25 percent stake in Tamar, currently the main field from which Israel draws its natural gas.

Its partner, Texas-based Noble Energy, will reduce its share in the field from 33 to 25 percent. Last year it sold 3 percent to move towards that goal. This allows both companies to maintain their share in the much larger Leviathan gas field that will come online in the coming years.

Delek is setting up Tamar Petroleum as a Special Purpose Vehicle, SPV, for the acquisition of its share.

The sale of the remaining 22.5 percent in Tamar will follow later.

The decision to go for an IPO rather than sell directly to other investors was taken because there are not that many interested parties in the market, estimated Roee Zass of TASC Strategic Consulting.

"We believe there is a small relevant number of entities that has the potential to purchase Tamar rights while Delek and Noble need to sell large stakes.

That is the motivation behind going to the market and not sell directly to private or institutional investors."

Liquidity and tradability of the shares in Tamar are an important incentive to investors, including foreign ones, who otherwise might not be interested in Tamar.

"I do not see a foreign investor coming and purchasing a large stake of Tamar directly. If it's through an IPO, or it might be an option to go with another IPO to foreign markets in a later stage, it would be more relevant," Zass said.

Pricing was another reason, he said. Noble sold a 3 percent stake last year to Israel's Harel Insurance Investments and Financial Services, for $369 million based on the field's pre-tax valuation of $12.3 billion.

"I'm guessing Delek do not want to go down from this level, and that is another reason to go to the IPO."

There are some questions in the market about the price that the stake should fetch.

The widely quoted $1.2 billion is based on last year's Harel deal valuation of Tamar and on the market cap of Isramco, another partner in the field. As the amount of gas is a given, and only declining as it is being sold, some argue that should be reflected in the price. The long term outlook too has some question marks hanging over it, as Israel's gas market may become more competitive when other fields, including Leviathan, come online from 2020.

The antitrust measures are part of Israel's natural gas framework agreement between the government, regulators and the companies that was subject to prolonged political and legal wrangling.

Disagreements over Delek and Noble's dominant position delayed development of the large Leviathan field for years.

The new Tamar Petroleum will be large enough to be listed on the TASE's flagship TA-35 index. The TASE has seen an increasing number of IPO's this year, with eight so far, the most since 2011. 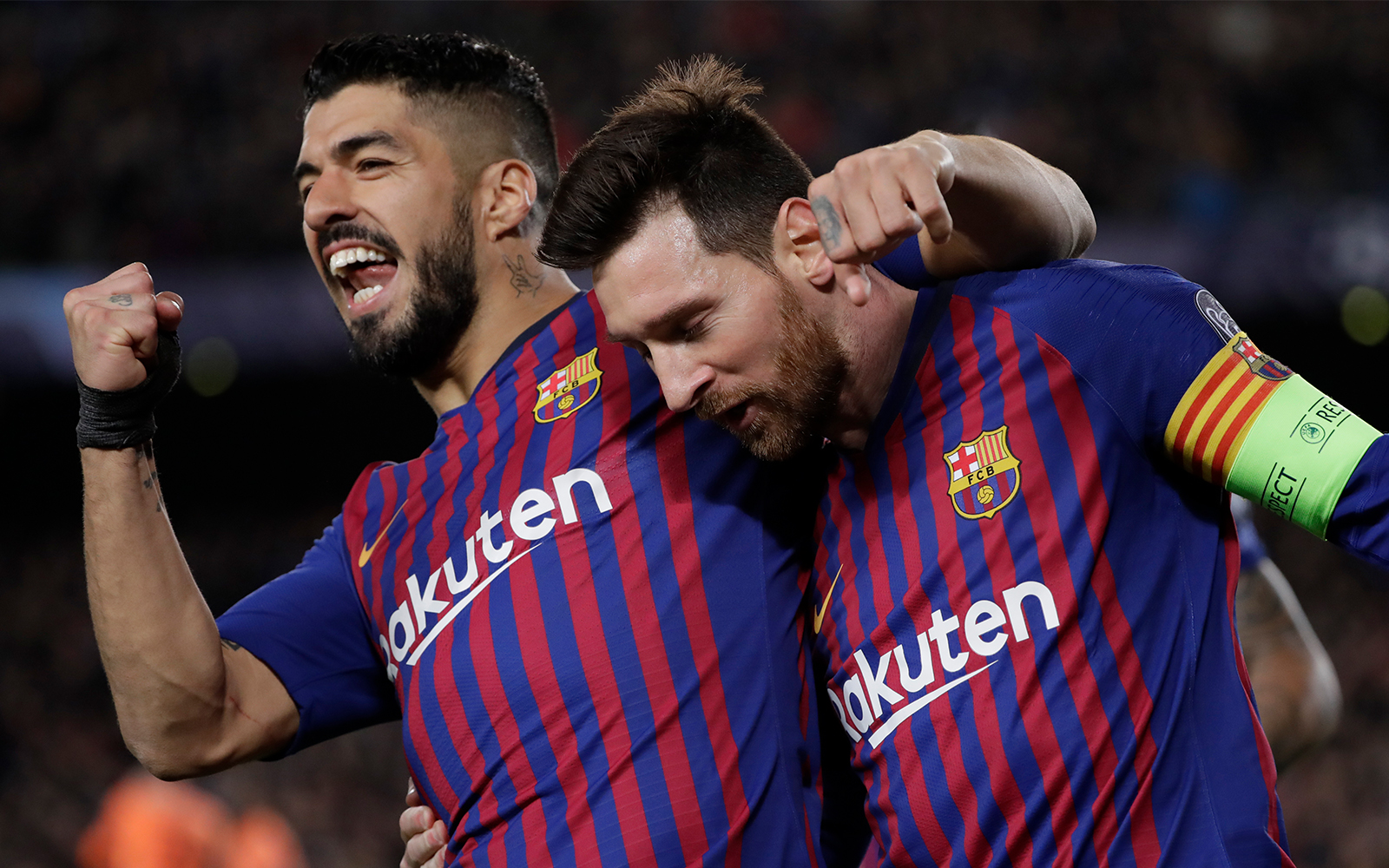 Drone company Aeronautics recently raised some $130 million, in what is the largest IPO so far this year on the TASE.