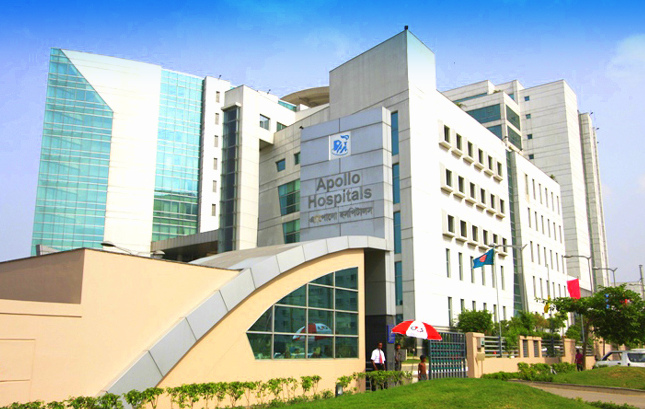 The country’s premier healthcare company, Apollo Hospitals, is in talks with a US investment giant for sale of part of its shares, competent sources said.

The Texas Pacific Group, headquartered in Fort Worth and San Francisco, with more than $108 billion under management and with investment and operational teams in 17 offices around the world, has shown interest in taking majority shares in Apollo.

STS Holdings Limited, the operator of Apollo Hospitals Dhaka, had once planned to offer shares in the stock market.

But then it reversed the decision earlier this year and some of its entrepreneurs have since been looking to transfer a portion of their stake to an investor .

STS Holdings communication department has not responded to the Business Standard with any information on this issue.

But a top official seeking anonymity said he was aware of the ongoing talks, though nothing is final. 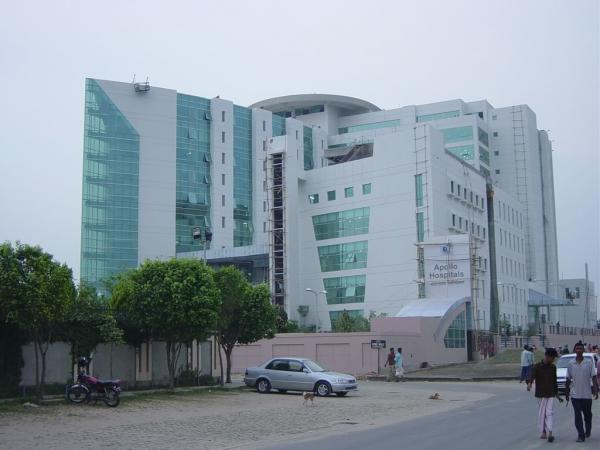 There will be a board meeting later this month and something new may come up then.

The welcome foreign investment is expected to further strengthen Apollo’s service in Bangladesh. It is also a testimony to the world-class entrepreneurship that Bangladesh can offer.

Earlier, STS Holdings was in talks to sell a significant portion of its shares to a Sri Lankan investor group and the rate for each share was agreed at Tk105 against face value of Tk10, according to sources.

But the deal did not go through.

STS Holdings starting its journey in 1997, and became a public limited company in 2006.

The company initially had applied to the Bangladesh Securities and Exchange Commission for a Tk375 crore IPO under fixed-price method, seeking a price of Tk 125 per share in 2010.

The capital accumulation was planned for investing in hospital infrastructure expansion in Dhaka, repayment to preference shareholders and building another premium hospital at Chattogram.

However, the process did not go ahead because the stock market went into a tailspin.

In 2014, when the stock market got on a stronger footing, STS Holdings again applied for an IPO, proposing a rate of Tk35 per share with a plan to float 10 percent of the company’s shares.

But because of a change in BSEC public issue rules in 2015, the company was asked to apply again under the book building method, where the company can only declare how much capital they need and the eligible institutional investors will set the share price through bidding.

In April 2016, STS Holdings arranged a road show at a hotel in Dhaka to let investors know about its business.

They disclosed a plan to establish a second unit of Apollo Hospital’s at the port-city of Chattogram by investing an estimated Tk490 crore.

Of the cost, Tk278 crore was to be arranged from IFC and DEG in the form of long-term debt, and the remaining Tk137crore from internal sources.

The company wanted to be in the listing process to finance the remaining Tk75 crore.

But as the company did not receive IPO proceeds in time, they depended on debt and own funds to build the new hospital infrastructure in Chattogram.

The Chief Financial Officer (CFO) of STS Group Md. Giash Uddin told The Business Standard that the company, after the road show, opted out from both the IPO and foreign currency loan, and the new hospital is scheduled to start operation in the first half of 2020.

Bangladeshi companies have been increasingly attracting foreign direct investments in recent years because the economy and local market are growing fast.

In 2018, Akij Group received $1.47 billion from Japan Tobacco International, one of the five largest tobacco companies in the world, through selling the entire stake in its local tobacco venture, United Dhaka Tobacco.