Bureau Veritas, the world’s second largest group offering conformity assessment services in the areas of quality, health and safety, environment and social responsibility (QHSE) announces the launch of its initial public offering on Eurolist by EuronextTM Paris (Compartment A).

The prospectus relating to the initial public offering of Bureau Veritas shares, consisting of the Document de base registered by the Autorité des marches financiers (the “AMF”) under number I.07-127 on July 10, 2007, an update of the Document de base filed with the AMF on August 29, 2007, and a note d’opération (including a summary of the prospectus) has received visa No.

The main objective of the initial public offering is to support the growth strategy of Bureau Veritas.

The listing provides Bureau Veritas with stronger status and visibility to attract new clients and employees, and flexibility at a time when we intend to accelerate our external growth. Our sector is currently undergoing consolidation worldwide and Bureau Veritas intends to be a key player in such consolidation.

We already deliver a strong growth model and are a global reference company. Our objective is to double our revenue by 2011 and to reinforce our leadership position thanks to sustained organic growth and the continuation of acquisitions”.

Structure of the offer

The shares will be distributed in the framework of an offer (the "Global Offer") comprising:

- a public offering to retail investors in France (the "French Public Offering");

- an international offering to institutional investors in France and in certain countries, including in the United States under Rule 144A, (the "International Offering").

Conditions of the offer This amount may be increased to a maximum of 28,556,305 existing shares in case the increase option is exercised in full.

Wendel granted the Joint Bookrunners an option to purchase an additional amount of up to 15% of the total number of shares offered in the Global Offer (including the shares that may be sold upon exercise of the increase option) (the “Over-allotment Option”), amounting to a maximum of 4,283,445 additional existing shares. Should the increase option and the Over-allotment Option be exercised in full, the number of existing shares offered will amount to 32,839,750.

The indicative price range for the Global Offer has been set between €32.50 and €37.75 per share.

In addition, Bureau Veritas may issue up to 1,150,000 new shares under the offers reserved to Group employees and certain Group managers (the "Reserved Offers”).

The indicative price range for the Reserved Offers has been set between €26.00 and €30.20 per share (representing a 20% discount to the Global Offer price range).

After the completion of the restructuring transactions that should occur on the pricing date of the Global Offer and the Reserved Offering, Wendel will hold 60.8% of the share capital excluding treasury shares and 60.6% of the voting rights in Bureau Veritas, assuming exercise in full of the increase option and the Over-allotment Option and based on the mid-point of the indicative price range of the Global Offer.

The International Offering will begin on October 9, 2007 and will end (except in case of early closing) on October 22, 2007 at 8pm Paris time.

Trading on Eurolist by EuronextTM Paris (Compartment A) will commence on October 24, 2007. 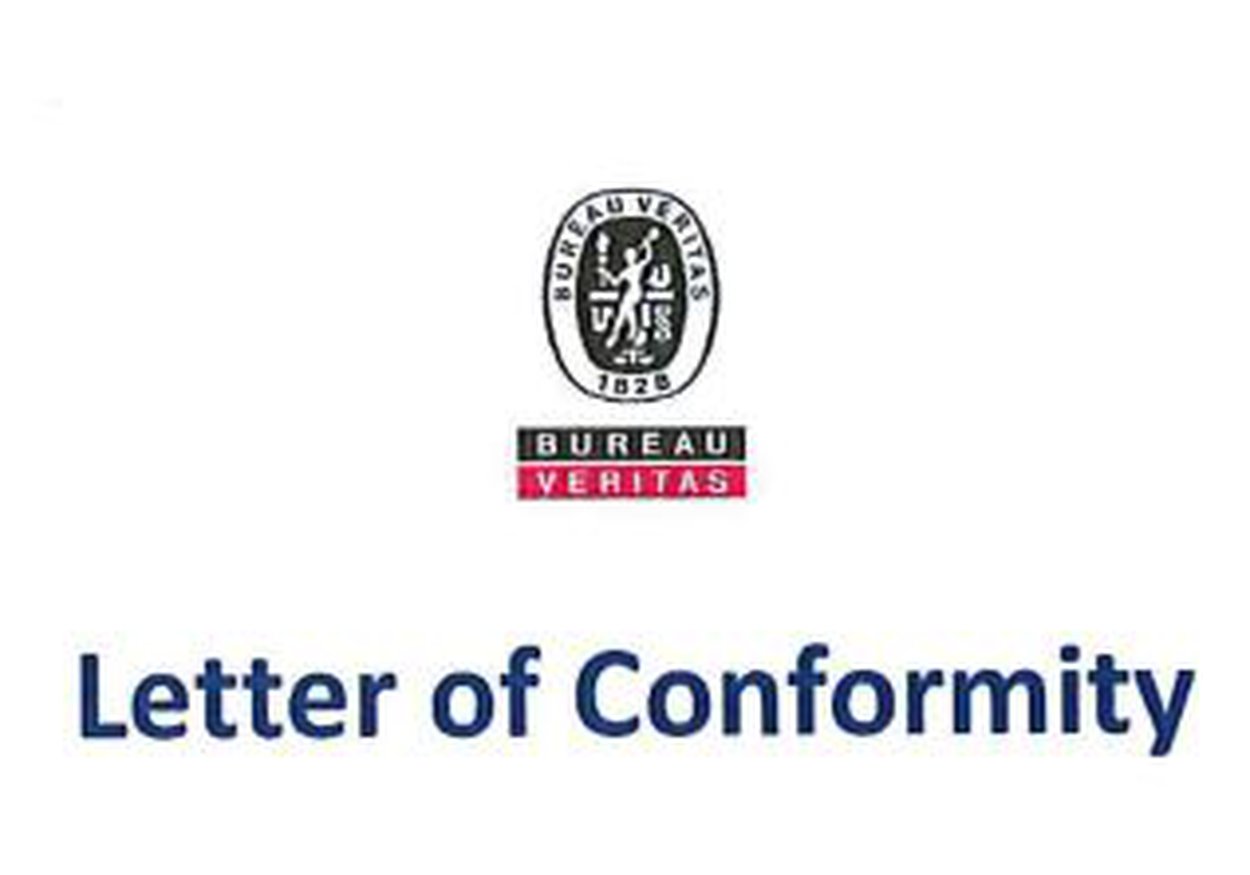 Settlement and delivery should occur on October 26, 2007.

Availability of the prospectus

Copies of the prospectus which received visa n°07-348 from the AMF on October 8, 2007, comprising the Document de base registered with the AMF on July 10, 2007 under number I-07-127, the update of Document de base filed with the AMF on August 29, 2007 under number D.07-0697-A01 and the note d’opération (including a summary of the prospectus) are available free of charge from Bureau Veritas (17 bis, Place des Reflets, La Défense 2, 92077 Paris La Défense Cedex) as well as on its website (www.bureauveritas.fr) and on the AMF website (www.amf-france.org).

A legal notice will be published in the Bulletin des Annonces légales obligatoires ("BALO") on October 10, 2007.