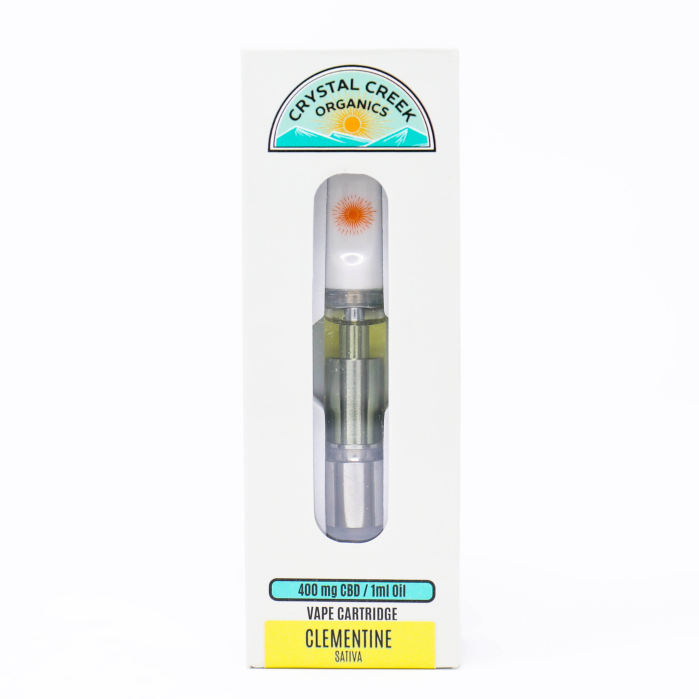 Touting itself as “just in time for Christmas,” a new public cannabis company focused on CBD in the health and wellness sector announced its IPO on Tuesday. (CSE:VIDA) bases their business model around hemp-derived cannabidiol (CBD) products. The company is hoping that investors will see more established companies as already having significant run-ups in share price, instead looking to grab those wanting a company with more growth potential.

In a statement released by the company on Tuesday, they praised the recent decision by the World Anti-Doping Association to reverse their stance on hemp-derived CBD, removing the substance from their banned list.

According to Phivida, WADA’s decision opens up the company’s product line for use by elite-level athletes as well as the common everyday user.

In a similar vein, the group behind Phivida also cited the World Health Organization’s recent report on the health benefits of CBD.

“This is a significant achievement for The Company, but just the beginning of our shared success, as we prepare to launch our premium suite of Phivida brand CBD products onto a global stage in 2018,” remarked company CEO John-David Belfontaine in the statement.

“We look forward to providing more exciting updates and milestone achievements as we enter this rapid-growth phase in the life of Phivida.”

On Tuesday, Phivida commenced trading on the CSE Exchange under the symbol “VIDA.” The Initial Public Offering consists of 14,375,000 units, with each unit to include one common share and one-half common share purchase warrant.

Phivida plans to offer a wide variety of products.

In addition to hemp-infused juices, teas, and vitamin shots, hemp oil extracts and tinctures will also be made available to the public.

Is this the next BIG CBD Beverage Company? Bevcanna IPO (CSE:BEV)

With the announcement in late November that Canada would legalize cannabis-infused foods and beverages, Phivida sees an opportunity to claim a share of the market with their hemp-infused products.