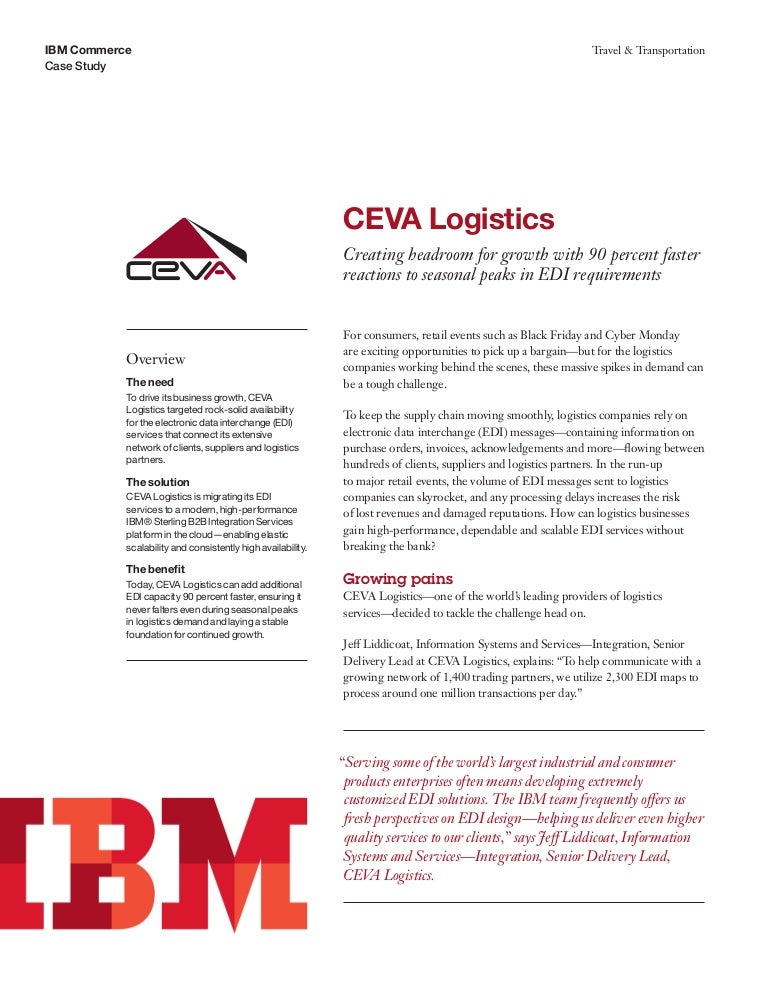 CEVA Logistics has confirmed plans for an initial public offering (IPO) and to list its shares on the SIX Swiss Exchange in a move that will raise an expected SFr1.3bn ($1.36bn).
The announcement by the $7bn revenue third party global logistics player based in Switzerland confirms earlier industry speculation.
The objective of the IPO is to “accelerate the execution of the company’s growth and margin expansion strategy by strengthening the balance sheet” and to repay debt.

CEVA expects to list in the second quarter of 2018, subject to market conditions.
Xavier Urbain, chief executive of CEVA, said: “Our improving financial results and new business wins are confirmation of the successful execution of our strategy to establish CEVA as one of the global leaders in the asset-light logistics industry.
“The planned IPO and deleveraging will allow us to open the next chapter in the development of the company: CEVA will be able to accelerate organic growth and participate in market consolidation.
“We are executing plans to further improve our profitability significantly and we are confident that we can deliver attractive returns to shareholders.”
CEVA’s revenues in 2017 were $7bn, up by 5.2%, and adjusted EBITDA was $280m, up by 10.2% versus the prior year.

It has over 56,000 employees and temporary/agency workers in more than 1,000 locations.
The company was established in 2007 by the combination of the contract logistics business of TNT Logistics and the freight management business of Eagle Global Logistics.
In its announcement, CEVA said that its business covers 160 countries with "balanced coverage and significant exposure to high-growth" markets: Asia Pacific accounted for 26% of revenues in 2017, the Americas for 33% and Europe, Middle East and Africa for 40%.
Consumer and retail, including e-commerce, generated 29% of revenues in 2017, automotive 25%, industrial and aerospace 22% and technology 15%, the company said.
The statement added: "CEVA is executing plans to further drive margin expansion as well as to accelerate growth.

It targets margin improvement by continued focus on productivity in freight management and contract logistics’ operations, further cost reductions and pricing."
CEVA aims to generate at least 4% revenue growth over the medium-term through the growth of the global logistics market and by gaining share.

Management also targets to expand margins by at least 80 bps and as such to grow adjusted EBITDA by approximately $100m over the medium-term.
Currently, the three principal shareholders of CEVA are investment funds managed by affiliates of Capital Research and Management Co, Franklin Advisers and Apollo Global Management, which each held approximately 26%, 25% and 22%, respectively, of the company’s shares at the end of December 2017.
Those shareholdings will be “significantly diluted” through the planned IPO
A new board of independent directors will be elected, chaired by the designated chairman, Prof.