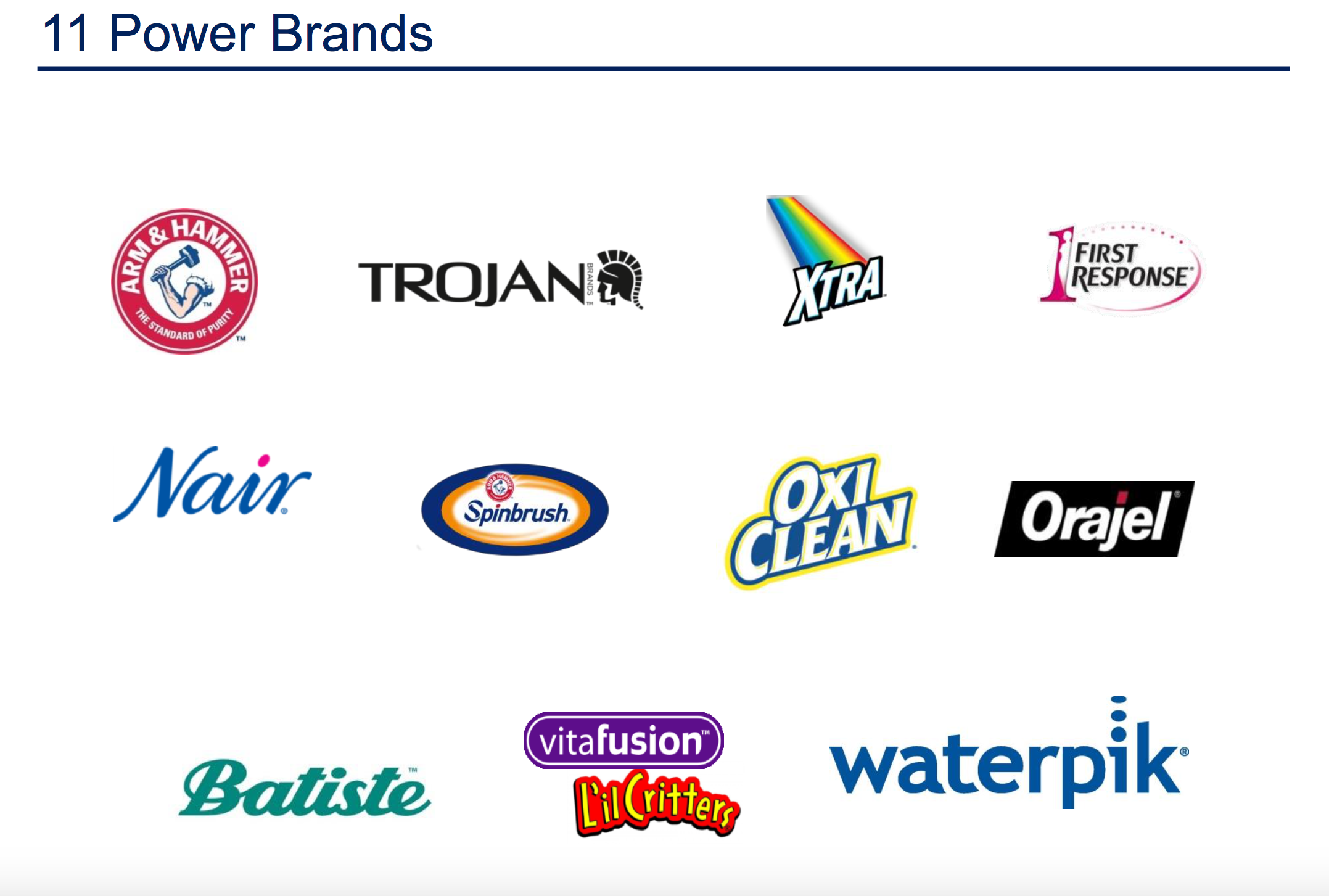 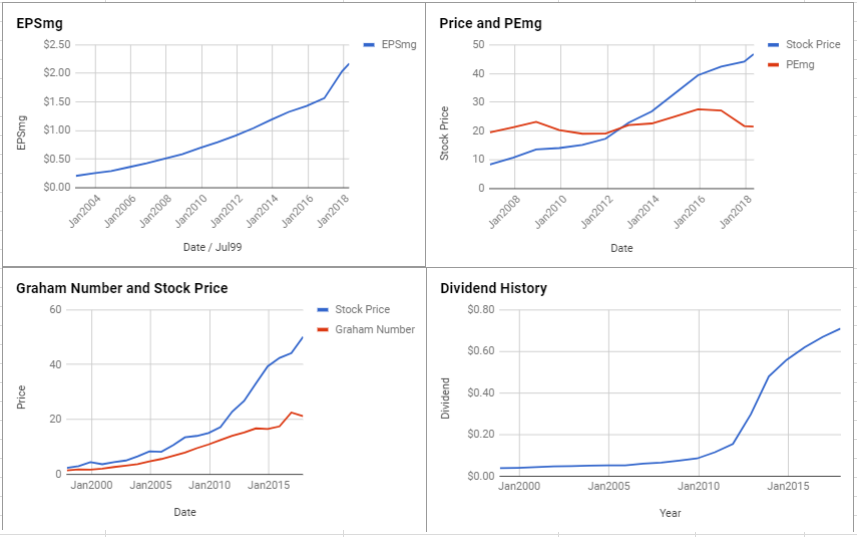 Church & Dwight Co., Inc., is a major American manufacturer of household products that is headquartered in Ewing, New Jersey and incorporated in Delaware.[3] While it manufactures many items, it is best known for its Arm & Hammer line which includes baking soda and a variety of products made with it, including laundry detergent.

The company was founded in 1846 to unify two companies created by John Dwight of Massachusetts and his brother-in-law, Austin Church of Connecticut.

Their partnership had begun in 1846 with the two founders selling sodium bicarbonate (also known as baking soda) that they refined in Dwight's kitchen.[4]

The Arm & Hammer logo, which dates back to the 1860s,[5] is often incorrectly claimed to have originated with tycoon Armand Hammer. Hammer was so often asked about the Church & Dwight brand, however, that he attempted to buy the company.

While unsuccessful, Hammer's Occidental Petroleum in 1986 acquired enough stock for him to join the Church & Dwight board of directors.[6]

Recent findings had shown the harmful effects phosphates could have on the health of lakes, streams and other freshwater bodies.

The brand rushed to provide a solution and, in less than a year, was able to bring the product from concept to market. That same year in April, Arm & Hammer was honored to be the sole corporate sponsor of the first annual Earth Day.[7]

In 2001 the consumer product line of Carter-Wallace was sold to Church & Dwight, and MedPointe bought the diagnostics and drug businesses.[8] The same year, Church & Dwight expanded its business into laundry detergent products by acquiring USA Detergents, the owner of Xtra detergent.

In 2006, Church & Dwight expanded its household brand portfolio with the acquisition of Orange Glo International, which included such brands as OxiClean, a premium-priced leader in the fast-growing laundry pre-wash additive category, Kaboom bathroom cleaners, and Orange Glo household cleaning products.

The acquisition provided not only new product categories, but also a different way for Church & Dwight brands to market themselves.[9] Church & Dwight was ranked 723 in the Fortune 500 listing of companies in 2010.[10]

In 2008, Church & Dwight acquired the Orajel business from Del Labs, which includes the #1 pain relievers for toothache, mouth sore and teething as well as the #1 brand of non-fluoride toothpaste.

Since the acquisition, Orajel has expanded its portfolio with the launch of Single Dose Cold Sore Treatment (recently renamed Touch-Free) and offers a range of kids oral care products featuring best-in-class licensing relationships for characters from Nickelodeon, Sesame, Hasbro and Marvel.

Both of these acquisitions leveraged current consumer trends toward use of natural products and positively complemented the company's existing nasal hygiene and cat litter businesses.

In 2017, MidOcean Partners agreed to sell Waterpik for $1 billion to Church & Dwight.

At the time of the sale announcement, it was reported that Water Pik, Inc. had "$265 million of revenue in the fiscal year ended June 30, about 70% of which came from its water flosser products".[11]