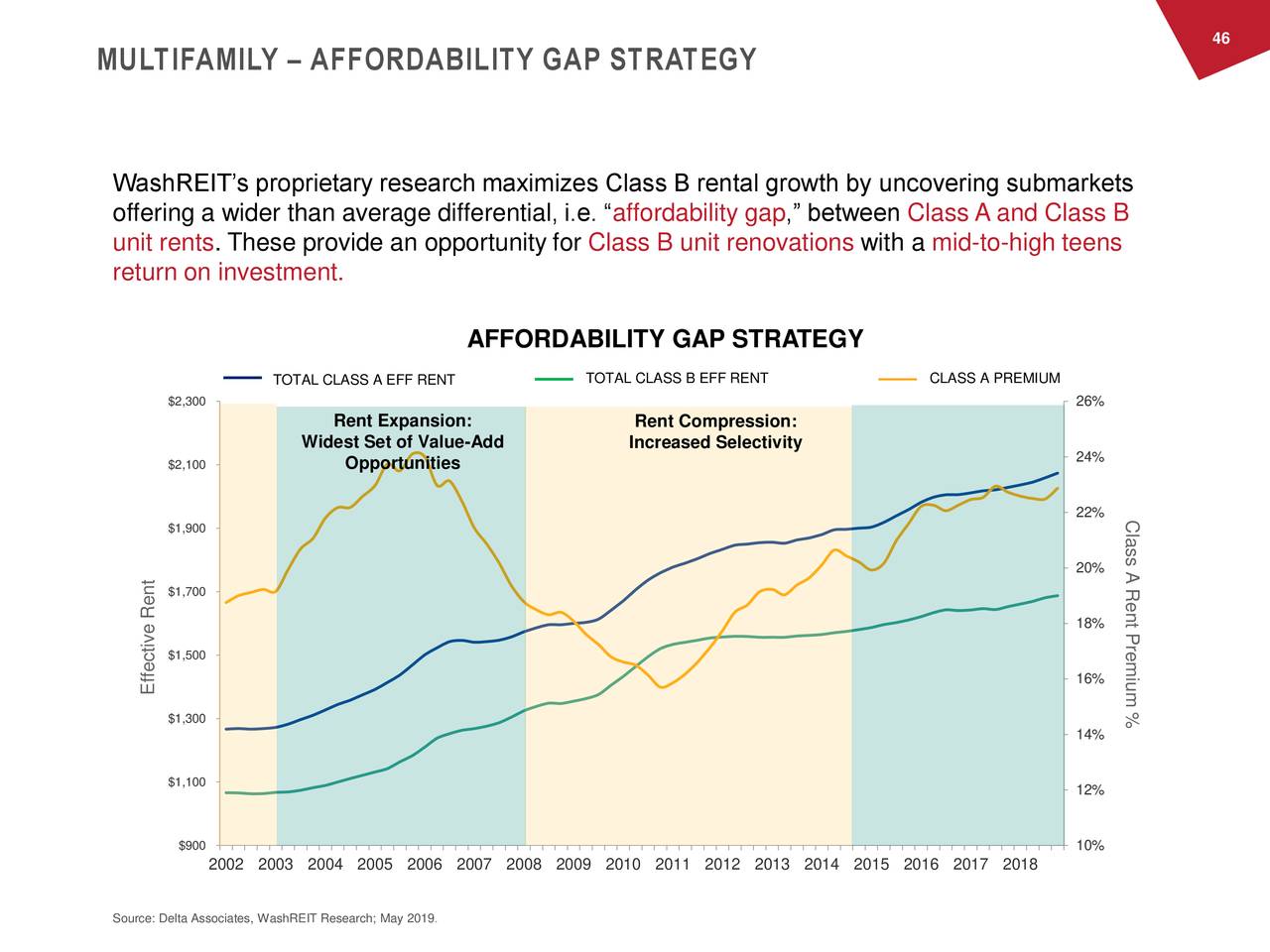 CT Real Estate Investment Trust, created by the country’s largest sporting goods retailer, sold 26.35 million trust units for $10 each, with an initial yield of 6.5%, said the people, who asked not to be identified because the terms aren’t public.

Canadian Tire created the REIT to spin off about 72% of its real estate portfolio, the Toronto-based company said in a Sept.

The REIT will acquire 256 commercial properties totalling 19 million square feet after its IPO closes the week of Oct. 21, the company said.

Canadian Tire, a 91-year-old company that also owns clothier Mark’s Work Warehouse, PartSource and sports chains Sport Chek and Sports Experts, will hold 85% of the REIT after the sale closes, the documents show.

Royal Bank of Canada and Canadian Imperial Bank of Commerce led the sale.

REITs, which receive preferential tax treatment from the government, are companies that invest in income-producing real estate and pay out most of their income to investors through monthly cash distributions. Robert Nicol, a Canadian Tire spokesman, declined to comment.

Canadian Tire is following Brampton, Ontario-based Loblaw in selling property to unlock value from their stores in Canada’s largest cities.

CT REIT will trade on the Toronto Stock Exchange under the symbol CRT-U. 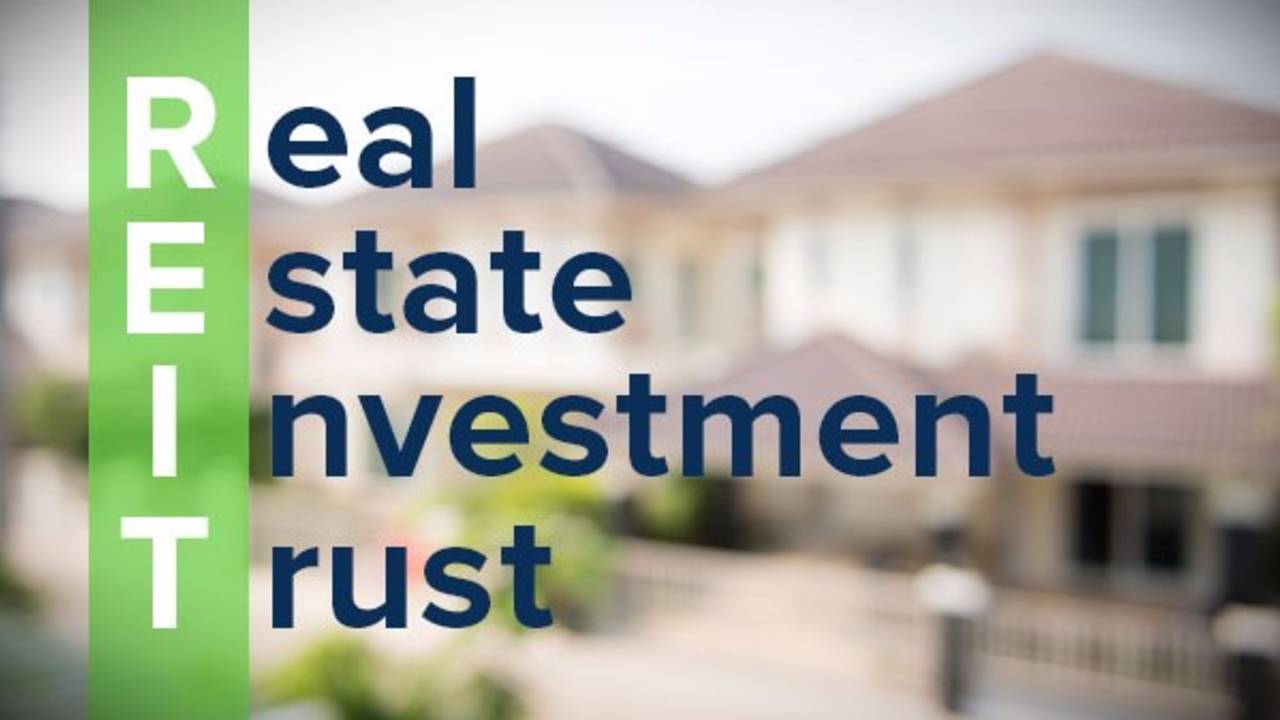