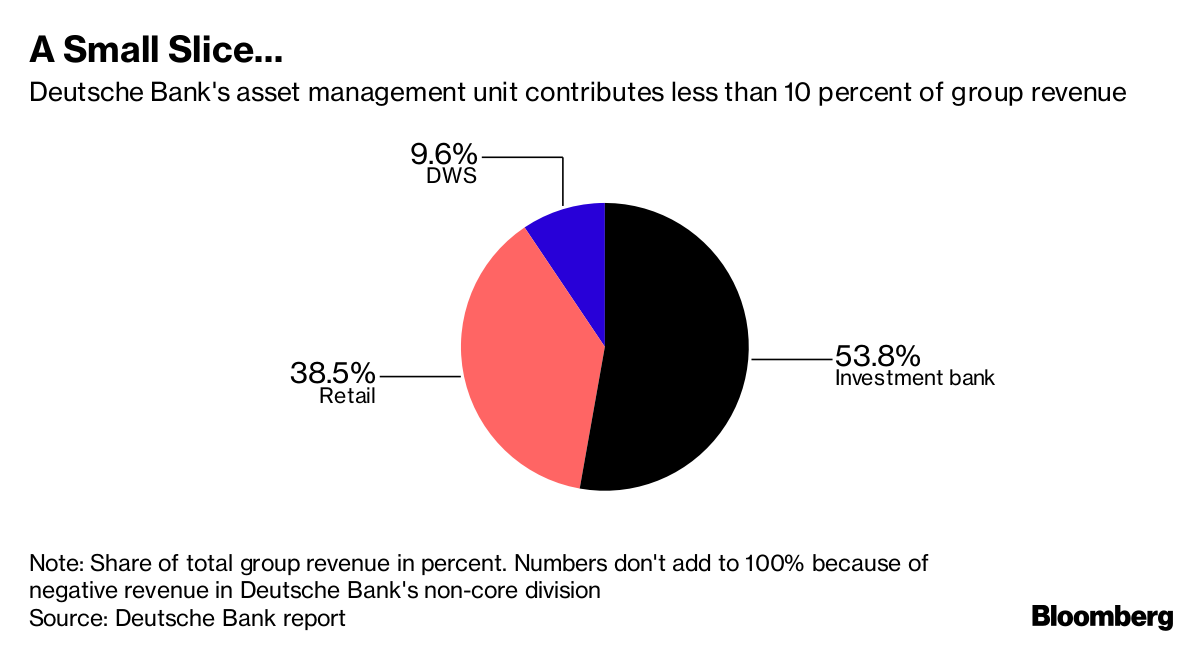 Nippon Life Insurance Company has agreed to acquire a 5.0 percent stake in DWS in the IPO at the IPO issue price.

The implementation of the offering is subject to the approval of the prospectus by the German Federal Financial Supervisory Authority (Bundesanstalt für Finanzdienstleistungsaufsicht, BaFin).

Important note
This announcement is not and does not constitute an offer of, or the solicitation of an offer to buy or subscribe for, securities in the United States of America, Germany or any other jurisdiction.

The securities will not be or have not been registered under the U.S. 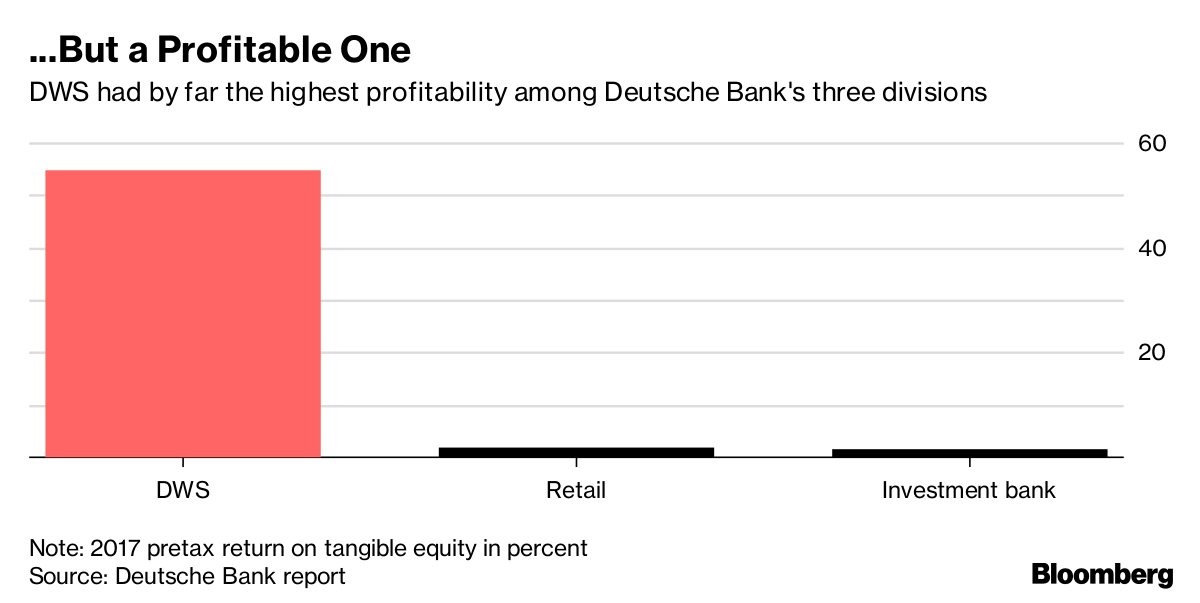 This announcement is not a prospectus.

Investors should not purchase or subscribe for any shares referred to in this document except on the basis of information in the prospectus to be issued by the company in connection with the offering of such shares. 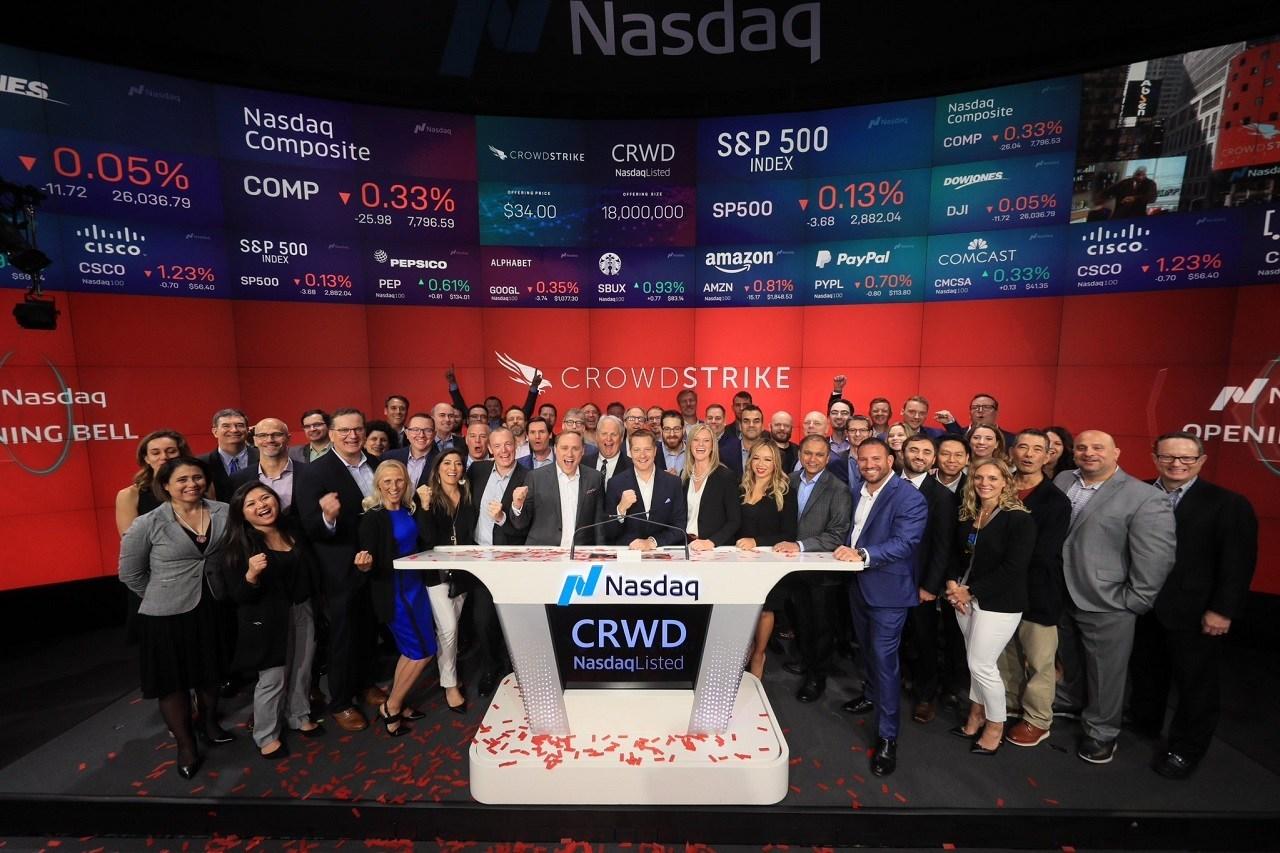 Copies of the prospectus will, following approval of the German Financial Supervisory Authority (BaFin) and publication, be available free of charge from the issuer or on www.dws.com.