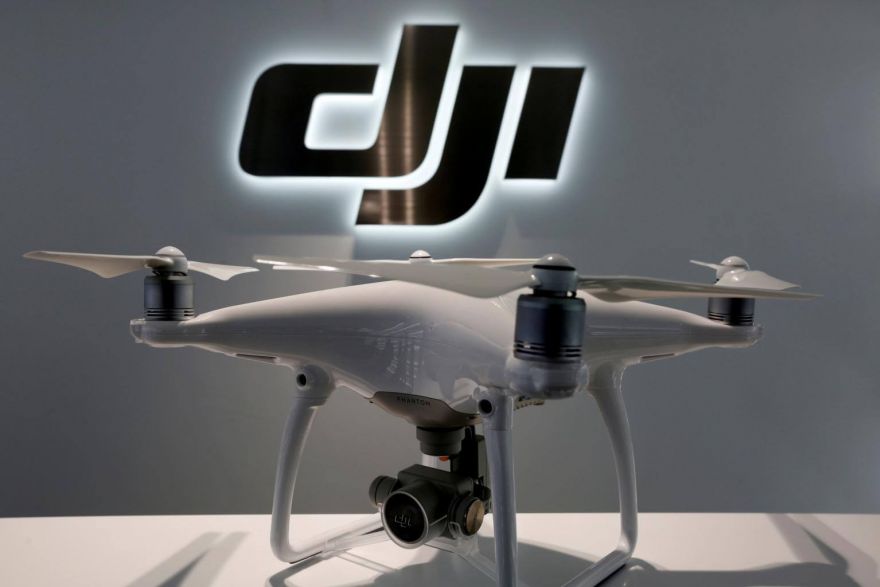 According to a Reuters report, industry leading manufacturer DJI is set to take on fresh investment before a likely IPO next year.

The funding, thought to be in the region of $500m, will value DJI at close to $15 billion.

DJI covers more than 70 percent of global drone sales according to Skylogic research. Recent years have seen the company push towards the growing commercial market, with software and hardware releases catering to professional pilots in industries such as construction and agriculture.

The news comes as today DJI has signed the largest deal for commercial drone hardware we’ve seen, with 1,000 custom drones being readied for construction giant Komatsu.

DJI was valued at about $8 billion in 2015 when it raised $75 million from Silicon Valley venture capital firm Accel Partners, according to the Reuters report.

In January, DJI president Roger Luo is reported to have claimed that 2017 sales exceeded 18 billion yuan ($2.9 billion). Most of these sales are thought to have been international.

Away from constant innovation and domination of the recreational and commercial drone markets, the company has been tarnished in recent times with fears over data security and a bug bounty program that started with a stumble.

DJI has since put measures in place to reinforce customer confidence, while working alongside national aviation bodies to perfect its Geo system.

The recent launch of Aeroscope, a tool that can be used by authorities to improve situational awareness of drones flying near sensitive locations, highlights the company’s ambition to become increasingly involved with integrating drones into the wider airspace.

Speaking to Reuters, a spokeswoman for DJI said in an emailed statement the company had no announcement to make on fundraising and that it was not planning an initial public offering at the moment.

Let’s see how this plays out.

Malek Murison is a freelance writer and editor with a passion for tech trends and innovation. 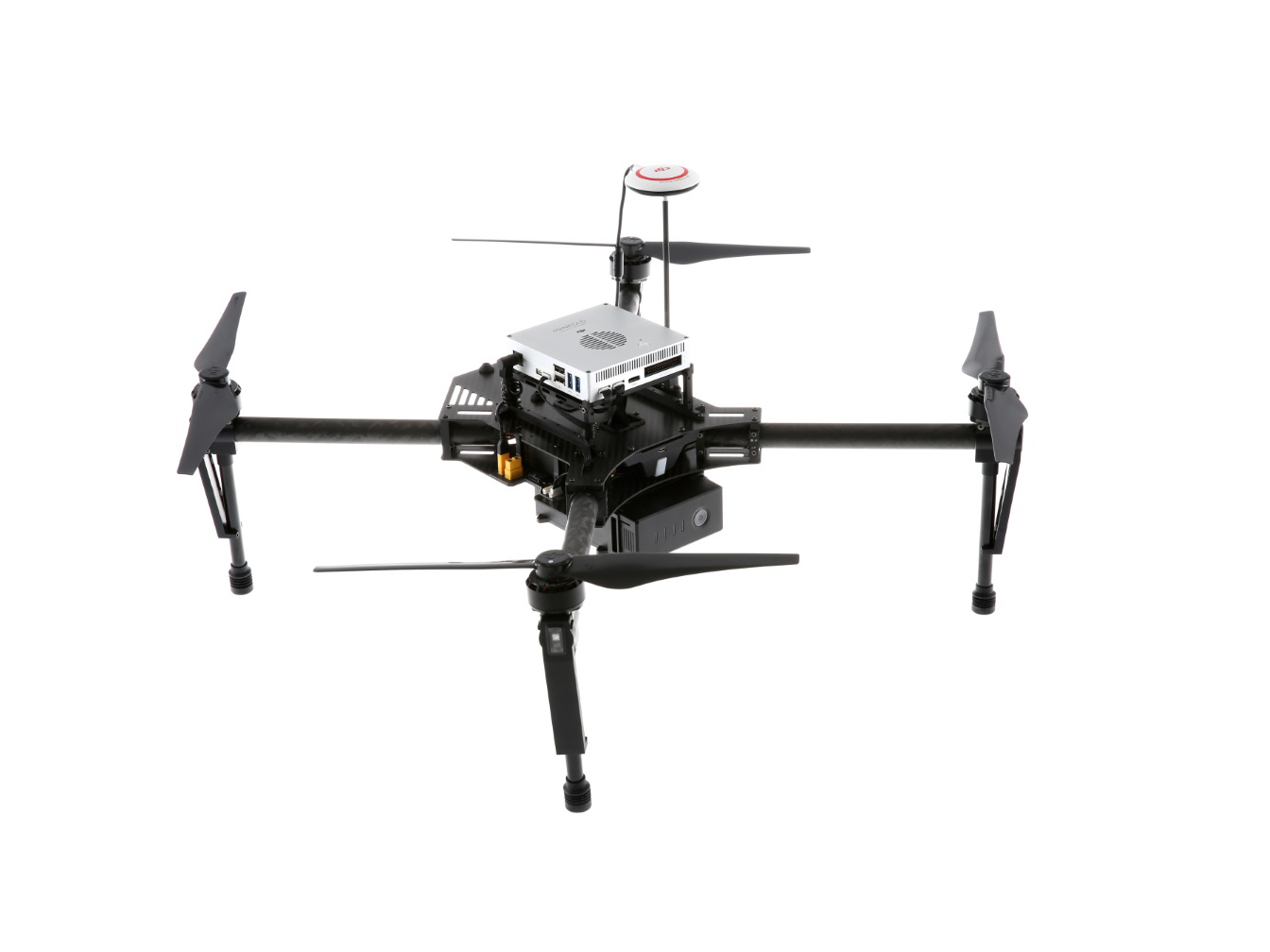 He handles product reviews, major releases and keeps an eye on the enthusiast market for DroneLife.
Email Malek
Twitter:@malekmurison