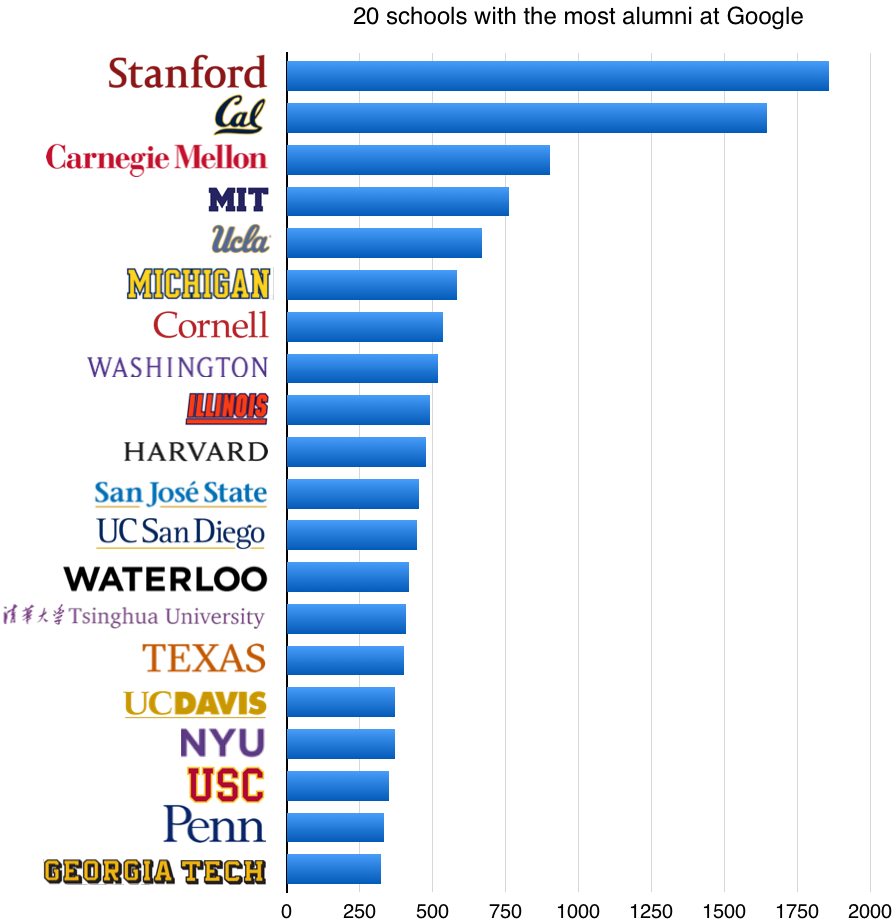 Startup founders, who typically must cede control of their firms to obtain VC financing, are widely believed to regain control in the event of an IPO. This view is reinforced by the media salience of prominent founders such as Facebook’s Mark Zuckerberg, Google’s Sergey Brin and Larry Page, and Snap’s Evan Spiegel.

Indeed, the possibility that founders may reacquire control via IPO underlies an influential theory for why the United States has much more VC investment and entrepreneurship than Europe (Black & Gilson 1998).

On their theory, the presence of an IPO-welcoming stock market – which the United States has and European countries lack –  makes possible a VC exit that can return control to founders, enabling VCs to implicitly give founders a valuable “call option on control” that they can exercise if successful.

To test the plausibility of the Black & Gilson explanation for why the United States dominates in venture capital, we investigate the ex ante value of founders’ call option on control via IPO by collecting a sample of over 18,000 startups receiving first-round VC funding during 1990-2012 (“financing vintages” 1990-2012), and then investigating, within a random sub-sample of these firms that conduct an IPO, two measures of founder control: serving as CEO and voting power.

Among those startups reaching IPO, most founders lack even weak control:  the frequency of founder-CEO is only 41%.

Only 7% have strong control. Moreover, for either type of control, founders’ control generally is not “durable” (lasting at least three years): the attrition rate is about 50%.

Three years after IPO, only 21% of founders have at least weak control and only 2.5% have strong control.

We then use the 11,104 firms in financing vintages 1990-2002 to investigate the ex ante likelihood of founders exercising the call option on control.

We find that, as of initial VC financing, the likelihood is extremely remote. The main reason: most VC-backed firms—including many of the most successful—exit not via IPO but via M&A.

In these financing vintages, which include financing vintages that had the highest rate of IPOs, only about 6% of founders take their firms to IPO with at least weak control, and 1% take their firms to IPO with strong control. Because of the high frequency of post-IPO control attrition, the ex ante likelihood of obtaining durable control is even lower: there is only a 3% likelihood of achieving at least weak control (0.4% for strong).

Our paper sheds light on the plausibility of Black & Gilson’s “call option on control” theory linking VC and stock markets. We show that the ex ante likelihood of founders reacquiring control via IPO is extremely low, especially when we focus on control that is both strong (founders have enough voting power to ensure they remain in the saddle) and durable (control lasts at least three years). 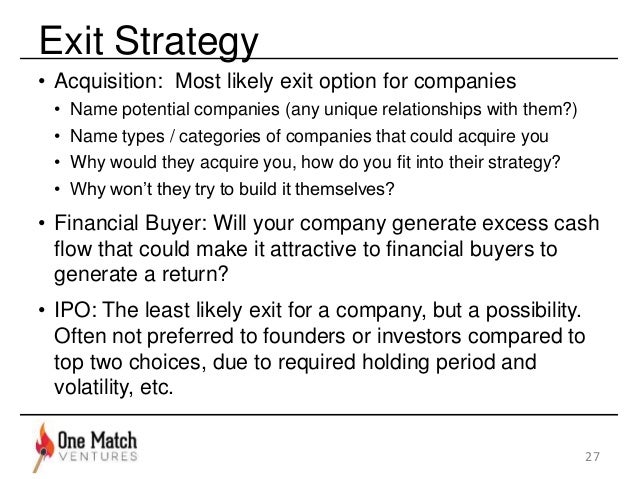 Our findings call into question the claim that founders deciding whether to accept VC financing weigh heavily the ex ante value of their call option on control via IPO. Our results therefore suggest that the United States’ relatively strong venture ecosystem is less likely to be due to its stock market, and more likely to be due to other factors (such as its entrepreneurial culture, flexible legal system, and large domestic market), than has been widely believed.