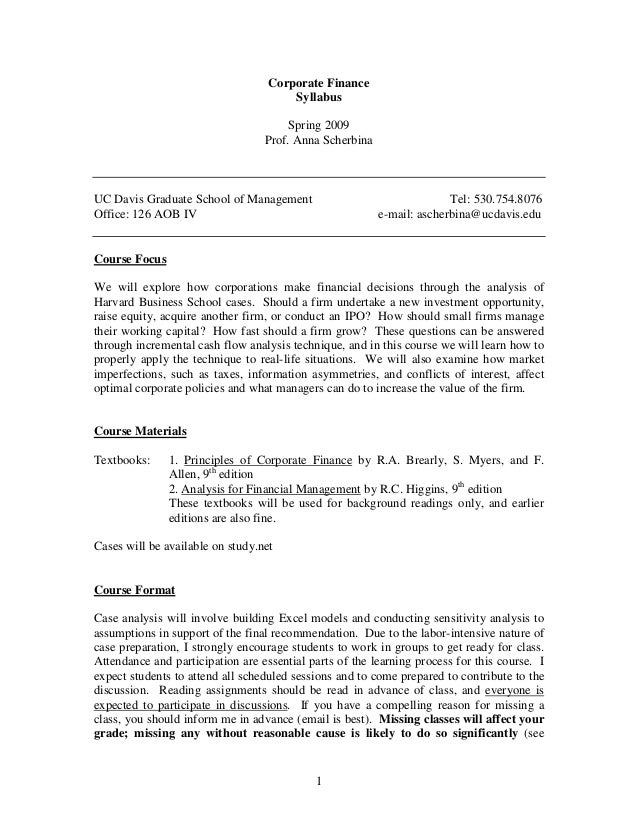 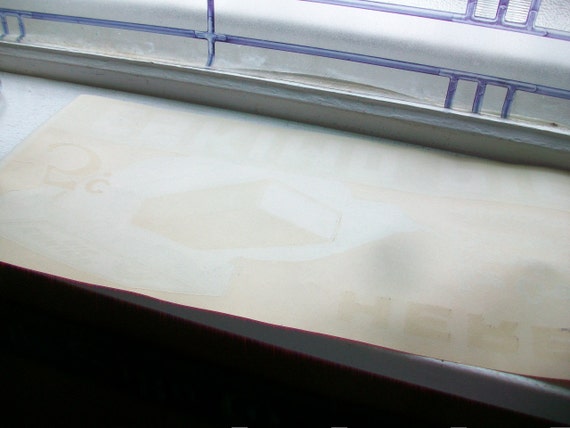 The Eskimo results are multiplied with these multiples to come up with its valuation. By adding $13 million cash reserve of the company in that value, the actual price would be computed.

The overall results are illustrated in the below given exhibit.

Evaluation of the Two Alternatives:

Selling Eskimo to Nestle would provide relatively higher proceeds not only as compared to the other prospective buyers but also from the perspective of the intrinsic value of company as computed with the help of discounting cash flow method. With the help of this contract, a guaranteed amount would be received by Reynolds Metal as the proceeds which could be utilized in further investing on its core business.

In comparison to this, IPO would not provide the guaranteed amount because of the continuous fluctuating behavior of the market. 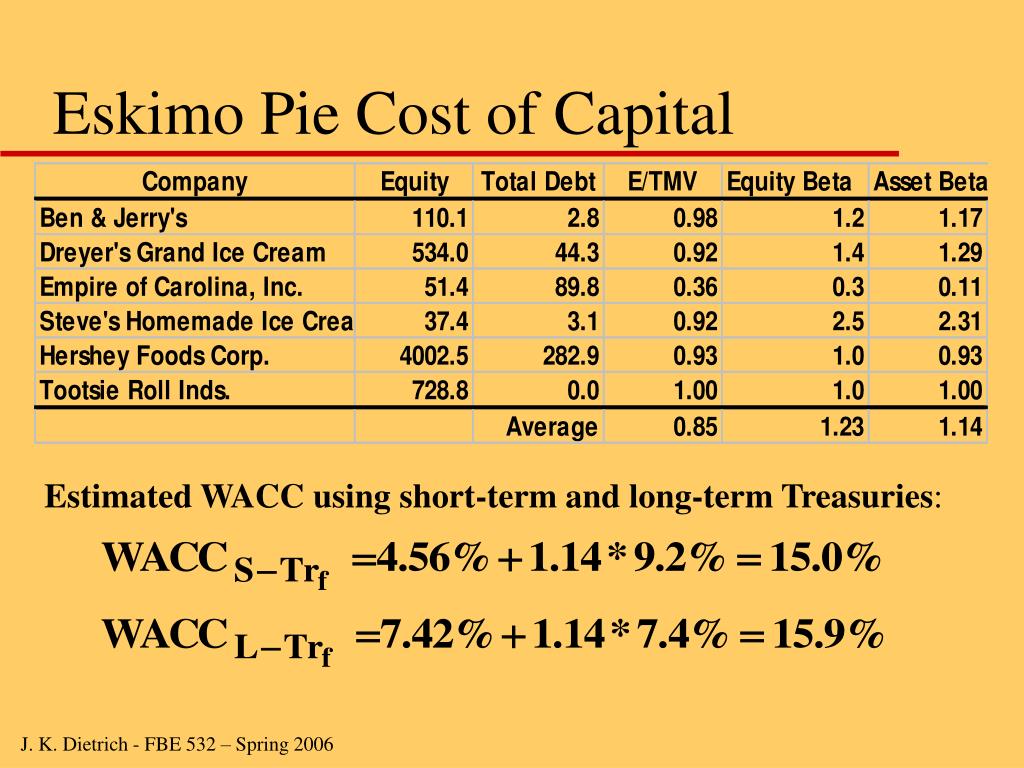 By taking on the least amount of risk, the deal could be finalized in a less time which could provide significant liquidity to Reynolds Metal with which it can focus on its own mission of metal business.

The first and the foremost issue in this deal is that the top management would lose their position after this deal which could be problematic for the company’s executives. This could significantly hurt the independence of the company. In addition to this, the additional clause in the deal relating to the interest of Nestle to tailor the transaction in order to gain the tax advantage and the  $ 300,000 as the environmental cost for the contaminants are the risk for Eskimo Pie to close the deal with Nestle.

Alternative 2: Accept for going for an IPO as proposed by Wheat First

The first and the foremost benefit of going public is that it would help in remaining independent and would not hurt the jobs of top management positions.

The other benefits of this alternative are that the deal would not be requiring any additional negotiation and compromises as were there in the Nestle Deal.

In addition to this, the alternative would be requiring several times to complete the transaction to invest in the core business.

The alternative would not provide a contractually guaranteed amount as was there in the Nestle Deal. Last but not the least, this alternative would provide less liquidity to the Reynolds Metal because of the prevailing market conditions in the IPO market.

From the analysis it is recommended that Reynolds should sell Eskimo Pie to Nestle.

From this sale the net proceeds that will be received is $61 million from Nestle which is higher than the net proceeds from the IPO, whether the market price is $14 or $16. The net present value of Eskimo Pie is only 53.939 million. Thus the offer from Nestle is highly favorable.

The option to sale the Eskimo Pie is also feasible for reason that there is low risk and liability for Reynolds as compared to IPO offering that is complex and risky.

Moreover the IPO offerings will take a long time to complete as compared to the outright sale. David Clarke and Wheat First wants to go for the IPO offering but this is opposite of what is conferred from the case.

It is concluded that IPO should be avoided and there should be outright sale of undertaking to the Nestle……………..

This is just a sample partial work.