“There have been a handful of women that could have been the ‘Justin Bieber of tech,’ but Sheryl is the real deal … Young women really want to be her and learn from her.”

So said the New York Times on February 5, 2012, quoting Ann Miura-Ko, a lecturer at the School of Engineering at Stanford and an investment partner at the Palo Alto venture capital firm Floodgate. There was a veritable flood of publishers’ ink spent on profiling Sandberg, the Chief Operating Officer of Facebook, during the week  the company filed its Initial Public Offering.

The disappointing results of the IPO did nothing to lessen interest in Ms.

Sandberg, as she continued to write and speak about the role of women in the world of business. The message she conveyed—for example in her speech at the annual World Economic Forum in Davos, Switzerland—was that women should take charge of their own careers and that no one else was to blame for holding them back. 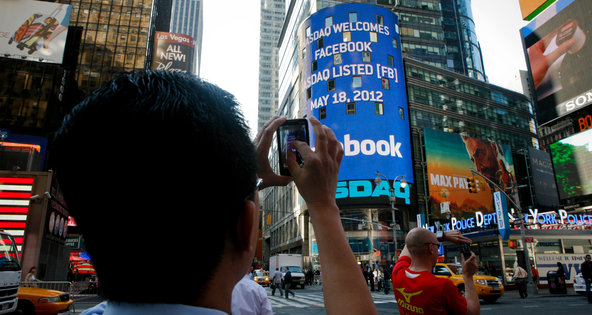 It was a controversial message to those who had watched Sandberg’s own rise (with the help of powerful male mentors and patrons) from Harvard Business School to the World Bank, then to the Treasury Department where she was Secretary Lawrence Summers’ Chief of Staff, and from there to Google and Facebook.

Her advocacy of women has been backed up by deeds as well as words. At Facebook, she personally recruited women for top executive posts in human resources and marketing.

She runs a website where the majority of the members and activity generators are women. She seeks Facebook advertisers that are looking for new ways to contact female consumers. 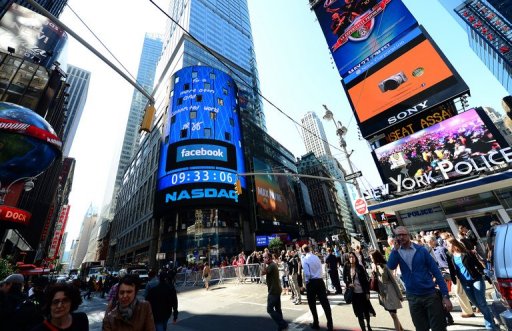 And her high public profile makes her a role model for women considering technology as a career.

The mother of three told Forbes magazine, “I don’t believe in ‘having it all.’ But I do believe in women and men having both a successful career and family.

The more women we get into positions of power, the more likely we’ll get that.”

To see video clips of an interview with Sheryl Sandberg from the MAKERS project, click here. 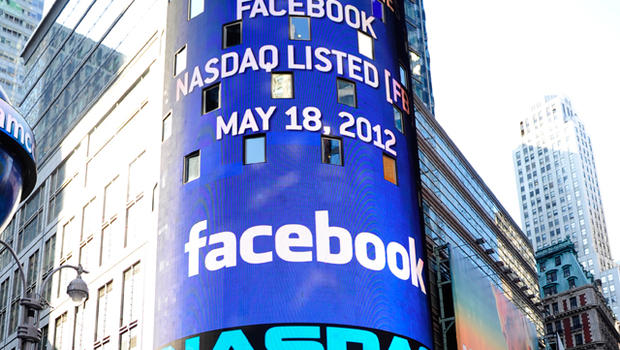