The Foreign Agents Registration Act (FARA) is a United States law passed in 1938 requiring that agents representing the interests of foreign powers in a "political or quasi-political capacity" disclose their relationship with the foreign government and information about related activities and finances.

The purpose is to facilitate "evaluation by the government and the American people of the statements and activities of such persons." The law is administered by the FARA Registration Unit of the Counterespionage Section (CES) in the National Security Division (NSD) of the United States Department of Justice.[1] As of 2007[update] the Justice Department reported there were approximately 1,700 lobbyists representing more than 100 countries before Congress, the White House and the federal government.[2]

The Act originally was administered by the Department of State until transferred to the Department of Justice in 1942.[3] From its passage in 1938 to 1966, when the Act was amended, enforcement focused on propagandists for foreign powers even if it was not "for or on behalf of" those powers.

It was used in 23 criminal cases during World War II. For cases not warranting prosecution, the Department of Justice sent letters advising prospective agents of the law.[3][4]

In 1966 the Act was amended and narrowed to emphasize agents actually working with foreign powers who sought economic or political advantage by influencing governmental decision-making.

That increased the government's burden of proof; since 1966, there have been no successful criminal prosecutions under FARA.[5] However, a civil injunctive remedy also was added to allow the Department of Justice to warn individuals and entities of possible violations of the Act, ensuring more voluntary compliance but also making it clear when the law has been violated.

This has resulted in a number of successful civil cases and administrative resolutions since that time.[3]

In 1995, the term "political propaganda" was removed from Subsection 611 following the 1987 Supreme Court case, Meese v.

Keene, in which a California State Senator wanted to distribute three films from Canada about acid rain and nuclear war, but felt his reputation would be harmed if he distributed films that had been classified officially as "political propaganda."[4][7] The court backed up an earlier lower court ruling in favor of one of the film's distributors in Block v. 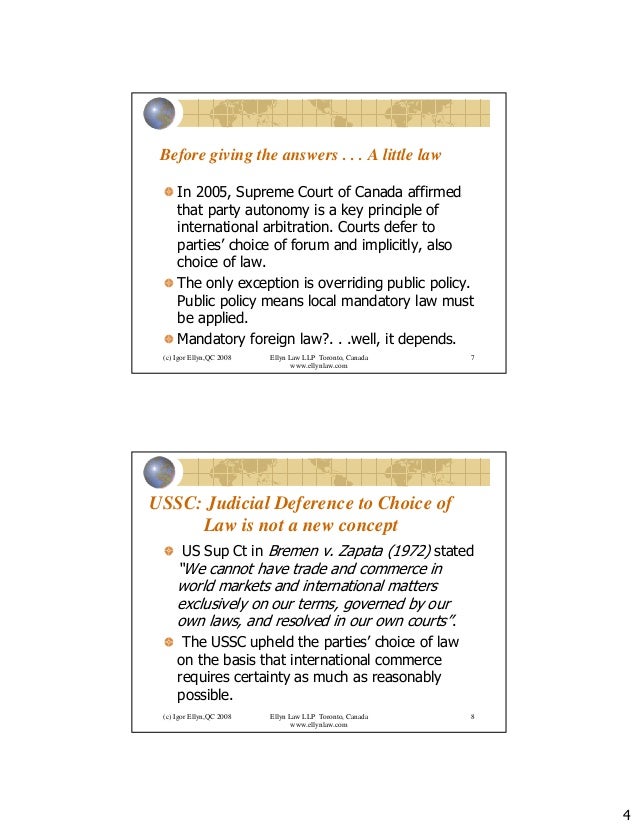 Meese.[8] The Lobbying Disclosure Act of 1995 (LDA), 2 U.S.C. § 1601, removed from the Act certain agents engaged in lobbying activities who register under that Act, which is administered by Congress.[9]

An online search of FARA registrants was added by the United States Department of Justice(FARA Quick Search).

The Act requires periodic disclosure of all activities and finances by:

Organizations under such foreign control can include political agents, public relations counsel, publicity agents, information-service employees, political consultants, fundraisers or those who represent the foreign power before any agency or official of the United States government.[6]

The law does not include news or press services not owned by the foreign principal.[6] It also provides explicit exemptions for organizations engaged in "religious, scholastic, academic, or scientific pursuits or of the fine arts," as well as for those "not serving predominantly a foreign interest."[11]

There have been several dozen criminal prosecutions and civil cases under the Act.[17] Among the most prominent are:

FARA is one of several federal statutes aimed at individuals called foreign agents.[33] There are federal statutes authorizing the exemption of otherwise covered agents (e.g., the Taiwan Relations Act and the Compact of Free Association with the Federated States of Micronesia and the Marshall Islands.) Others target specific agents, such as federal legislation shutting down the Palestine Liberation Organization office in Washington, DC, in 1981 and Executive Order 12947 (1995) which prohibits fundraising within the United States on behalf of certain violent groups opposed to the Israeli–Palestinian peace process.

The Antiterrorism and Effective Death Penalty Act of 1996 prohibits, among other things, fundraising which is done to benefit foreign organizations designated by the United States as terrorist.[3]

Although the act was designed to apply to any foreign agent, it has been accused of being used to target countries out of favor with an administration.[34] This was stated by the Irish Northern Aid Committee in legal filings.[35] The 1980s Federal Bureau of Investigations operations against the Committee in Solidarity with the People of El Salvador also allegedly was based on selective enforcement of FARA.[36] It has been noted that during the same period it investigated CISPES, the FBI ignored possible FARA violations like Soldier of Fortune magazine running back cover advertisement to help the Rhodesian national army recruit fighters.[37]

In the 1950s President Eisenhower's administration repeatedly demanded the leaders of the American Zionist Council register as "agents of a foreign government."[38] In November 1962 Attorney GeneralRobert F.

Kennedy's Department of Justice ordered the American Zionist Council to register as a foreign agent because of FARA violations alleging it was being funded by the Jewish Agency for Israel and acting on behalf of Israel.

The Department of Justice later withdrew its demand.[29]

The American Zionist Council was reorganized as the American Israel Public Affairs Committee (AIPAC). In 1988 former SenatorWilliam Fulbright in the 1970s and former senior CIA official Victor Marchetti, unsuccessfully petitioned the Department of Justice to register the lobby under the Act.[39]

Chronology of amendments to the Foreign Agents Registration Act of 1938.