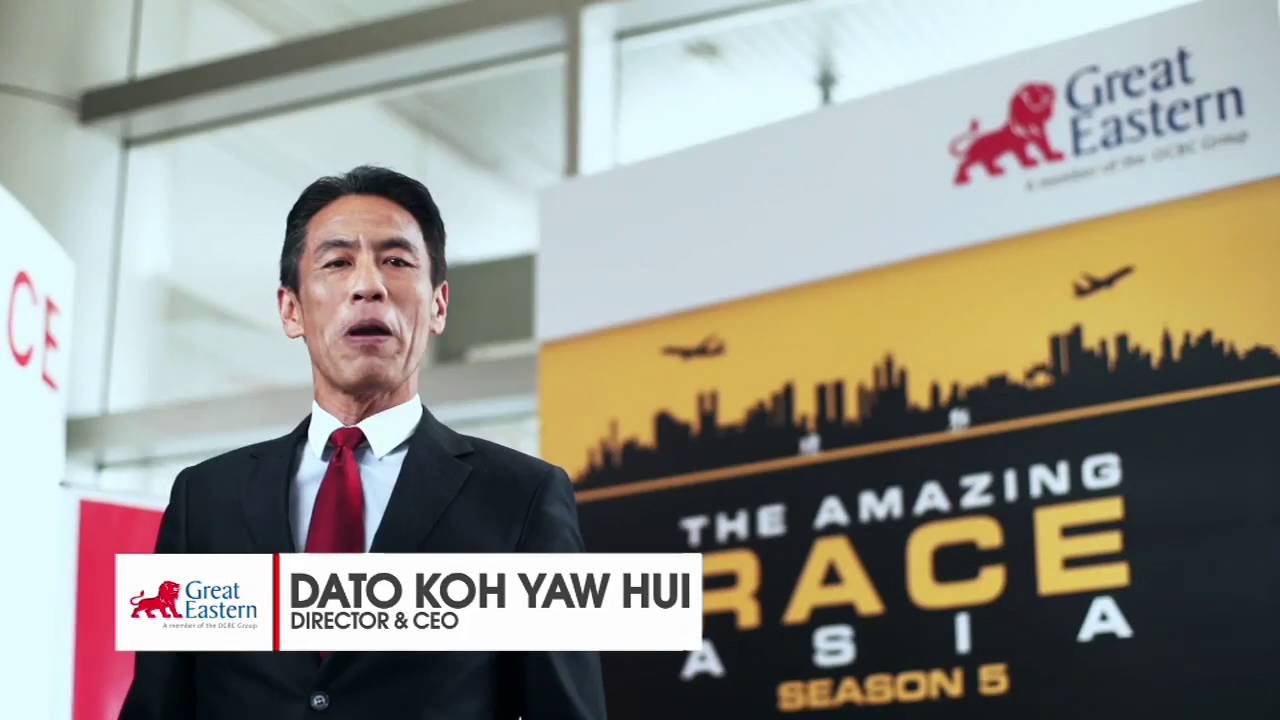 Malaysia's Lotte Chemical Titan Holding said on Tuesday its initial public offering (IPO) was priced at 6.50 ringgit ($1.51) per share, the bottom of an indicative price range.

At 6.50 ringgit apiece, the IPO is set to raise $878 million, still Malaysia's biggest stock flotation since 2012.

The integrated petrochemical producer, part of South Korean conglomerate Lotte Group, was to have priced its offer last week but relaunched it on Monday at a lower range of 6.50-8.00 ringgit to institutional investors after tepid investor interest resulted in an undersubscribed book.

One source familiar with the matter said the institutional offer, which constituted the bulk of the IPO, was all allocated, and that demand should now be sufficient to cover earlier shortfalls in the subscription of offer shares.

The source added that the institutional portion of the offer was about 80 percent supported by domestic entities, and the remainder by foreign funds.

"Ninety percent of the institutional investors are long-only funds," the person said, declining to be named as the process was private.

Lotte Chemical Titan was not immediately reachable for a comment.

Sources had told Reuters that retail interest for the IPO was weak as investors had deemed the offer overvalued.

In response to the soft overall demand, Lotte Chemical Titan cut its IPO shares on offer by a fifth to 580 million from the initially planned 740.5 million. 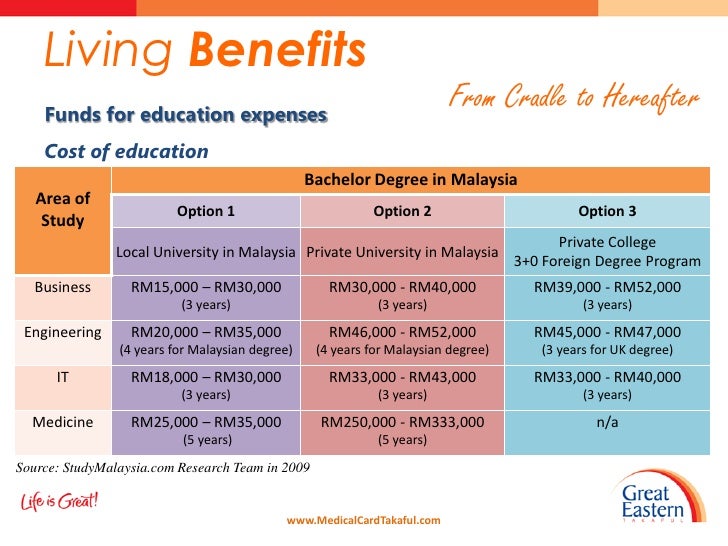 Credit Suisse, JPMorgan and Maybank are joint global coordinators for the IPO. Bookrunners are CIMB, HSBC and Nomura. 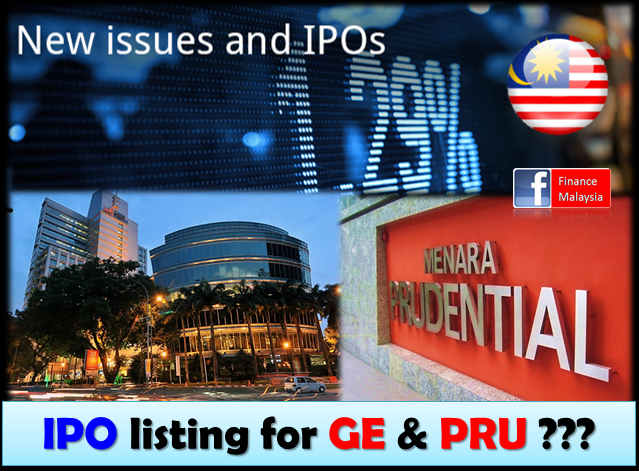