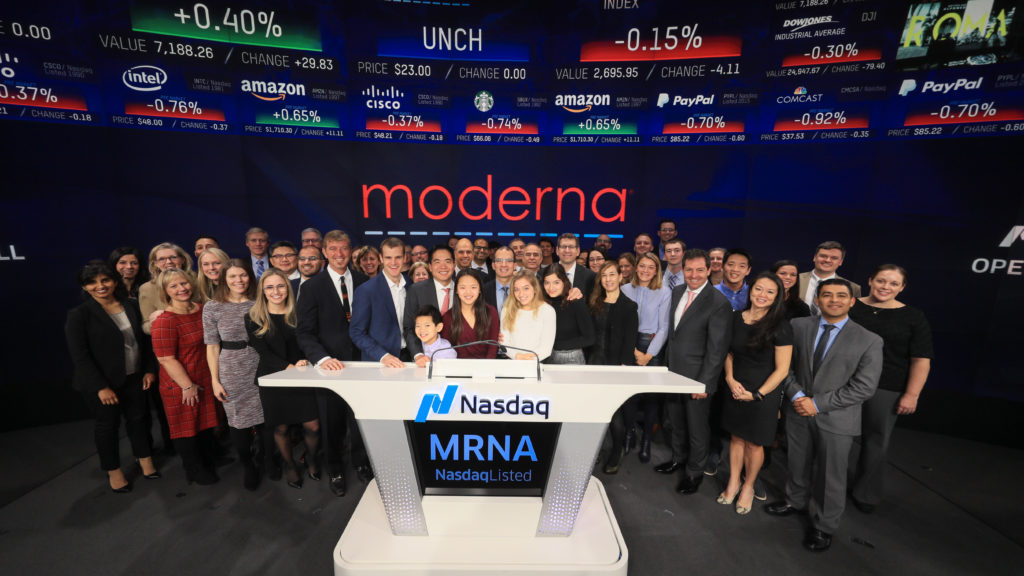 The IPO of state-run Hindustan Aeronautics, or HAL, which manufactures aircraft, helicopters, aero-engines and other aerospace parts, comes at a time when the south Asian nation -- the world's largest arms importer -- is banking on foreign investments and privatization to reduce the country's dependence on military imports.

The government has pledged to spend up to $250 billion on military modernization over the next 10 years through its "Make in India" campaign. Still, the campaign has been floundering amid procedural delays and bureaucratic red-tape with barely 12 foreign investment proposals receiving government nod since its launch in 2014.

Amid the tepid foreign investment scenario, the government is now looking to boost the sector's profile with share sale of several state-owned defense companies, including HAL and Bharat Dynamics.  Last year, Cochin Shipyard, the largest state-run shipyard in terms of dock capacity, listed its shares on the Indian exchanges at a 20% premium after its $225 million IPO was lapped up by investors.

HAL, the largest of the lot, has set a price band of 1,215 rupees to 1,240 rupees apiece to sell its shares, according to government data. The government, which fully owns HAL, is selling around 34.1 million shares, or a 10% stake in the company.

The IPO will open for subscription on Friday and close on Tuesday.

Bharat Dynamics, a maker of guided missiles, has already started sale of shares through its 9.60 billion-rupee IPO starting Tuesday.

The share sales will also help the state exchequer boost its revenue from disinvestments. New Delhi has already exceeded the targeted 725 billion rupees of revenue from such sales this fiscal year, thanks to the string of share offerings from state-owned insurance companies.

India has so far raised 925 billion rupees through disinvestments, Finance Minister Arun Jaitley said in February, while presenting the federal budget for the next fiscal year that begins in April.

With the listings of the two defense companies, India expects disinvestment revenue to cross one trillion rupees at the end of March.

Meanwhile, HAL said the company is looking to double the annual production rate of its homegrown fighter jet Tejas to 16 over the next two years. The company had launched the combat aircraft in 2016 after three decades of research and development, but has been struggling to expand its production capacity.

"The activity (to increase production) has already started.

We have to buy a lot of tools and two years down the line, 16 aircraft will be done," M. Mazhar Ali, executive director in charge of planning and projects, told reporters at a news conference in Mumbai.

HAL is also in discussions with airlines to sell the civilian version of the Dornier 228 transport aircraft, Ali said.

The company is likely to target airlines operating short-haul regional flights in India with the turboprop aircraft. The plane can carry up to 19 passengers and is capable of landing on short runways.

However, India's IPO market has been subdued since the beginning of this year amid weak global investor sentiment.

Sign up to our newsletters to get our best stories delivered straight to your inbox.