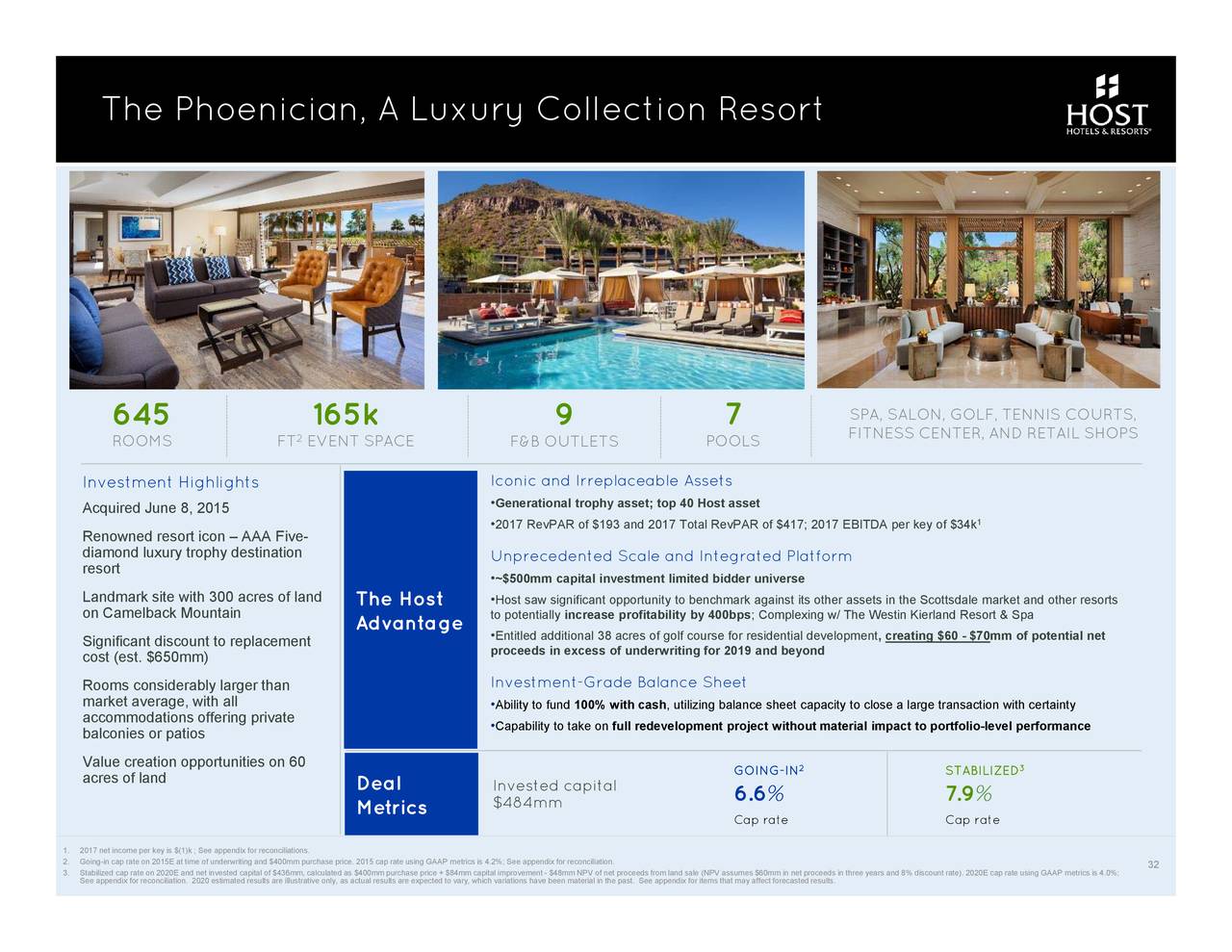 In 1897, the Van Noy Brothers of Kansas City, Missouri, formed Van Noy Railway News and Hotel Company to operate news stands along the Missouri Pacific and other regional railroads.

The company later expanded to various hospitality services, including hotels. After several name and business changes it became the Host International Company in 1968. 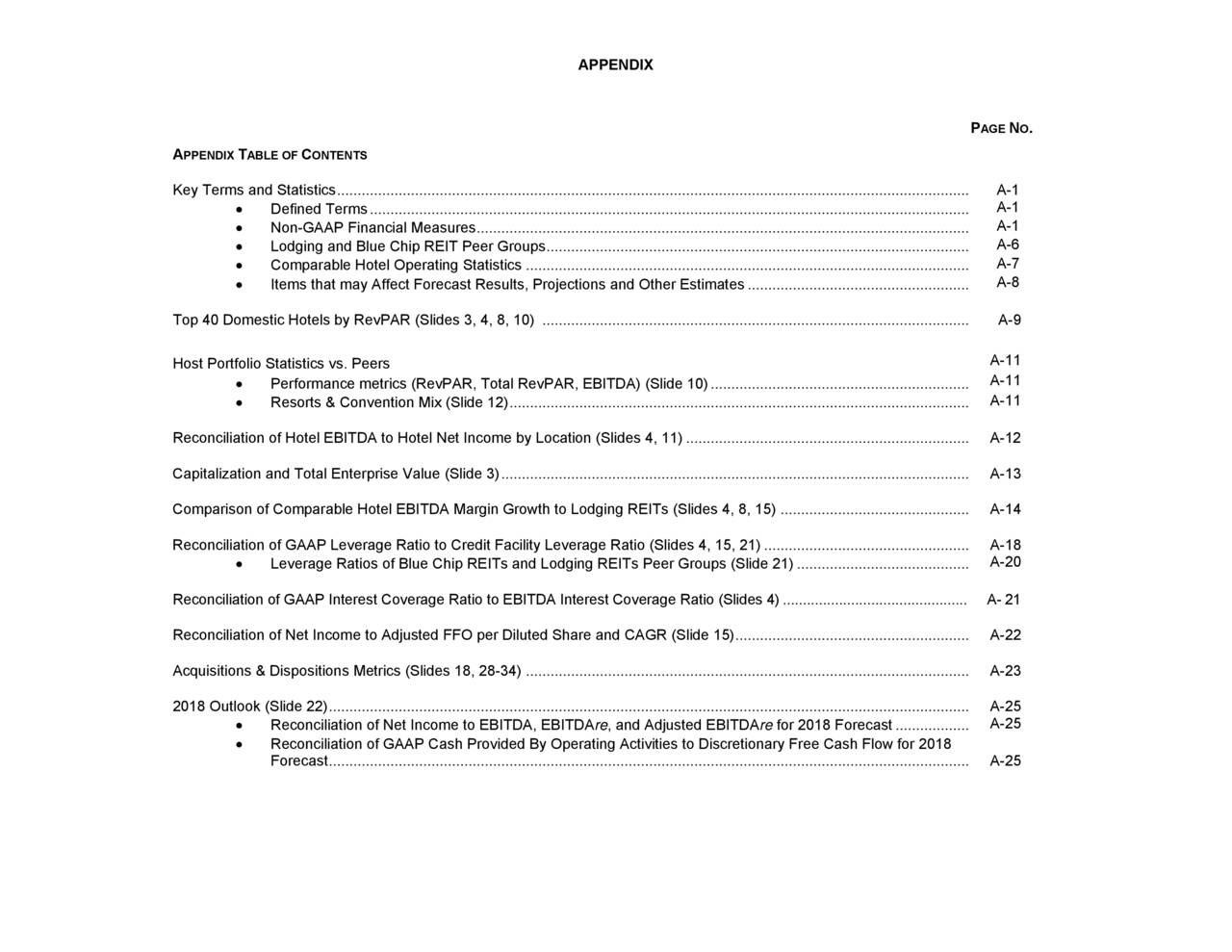 It became part of Marriott Corporation in 1982.[3][4] Eleven years later Marriot divided its business into two companies, naming one Host Marriott.[5] The new company, much like its predecessor, continued to manage travel concessions at airports and along interstate highways.

These concession businesses were further spun off as Host Marriot Services, or HMSHost.[5] After divesting its non-hotel business and reorganizing as a REIT, it adopted its current name in 2006.[6][7]