After several years in which investors saw many up-and-coming firms avoid offering shares in public markets, 2019 is shaping up to be one of the biggest years ever for initial public offerings.

With billions available in the private equity markets, many companies chose to avoid the regulatory burden and public scrutiny of listing on major exchanges and reman private until their public valuations exceeded $1B each.

The results have been a mixed bag, with some new offerings soaring after the IPO and some languishing below the offering price.

Let’s take a look at the biggest IPOs so far this year and the status of the other firms we expect to see listed in the equity markets soon.

Even after a recent pullback, Beyond Meat (BYND - Free Report) remains one of the most successful IPOs of 2019.

After selling shares at $25 in early May, BYND rallied strongly after announcing deals with several national fast foods chains that would substitute the company’s vegetable-based meat products for traditional beef chicken and pork in new versions of popular menu items.

BYND traded as high as $240/share in late July, but has since declined to around $146/share and a market cap just shy of $9B – still a nearly 500% return in just three months.

The technology-based businesses have become household names and changed the landscape of personal transportation in the US and abroad.

Both had already attracted billions of dollars in private investments from high-profile investors like Japan’s Softbank and the Saudi Arabia public investment fund - as well as wealthy individuals like Amazon’s Jeff Bezos, Napster’s Shawn Fanning and celebrity actor and tech-investor Ashton Kutcher.

Unfortunately, both companies now trade significantly below their IPO prices, Uber by 22% and Lyft by 26%.

Uber is still posting eye-popping losses and Lyft – while apparently on a more predictable path to profitability – saw its shares sink recently on the announcement of an accelerated schedule for the expiration of the lockup, after which company insiders and early investors can sell their shares in public markets.

While IPOs have traditionally been a way for growing companies to raise capital to funds operations and/or expansion by selling shares to investors who were willing to take a risk on relatively immature businesses in hopes of securing outsized profits, the lackluster performance of Uber and Lyft demonstrate the pitfalls of investing in companies that have already been extensively funded privately. 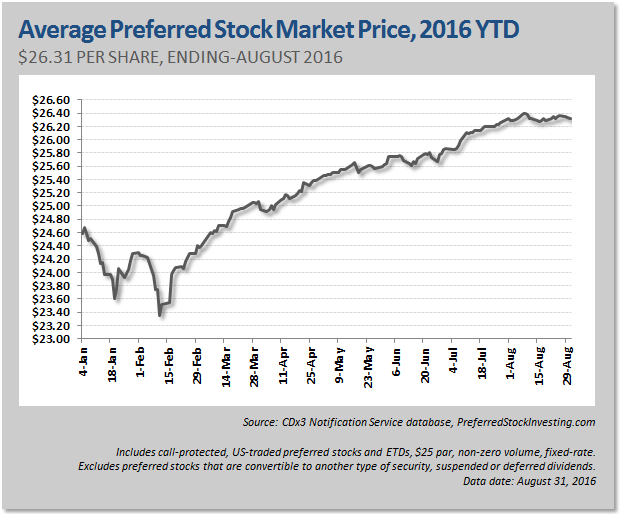 It appears that most of the “easy money” had already been made prior to the IPOs.

Levi’s (LEVI - Free Report) was the first successful IPO of 2019, going public in March at an initial price of $17/share.

The formerly beleaguered yet iconic American apparel manufacturer had been roaring back to life and investors bought the shares all the way up to around $23 – a 35% gain.

Hear it first with our daily newsletter.

A disappointing earnings report ate into those gains however, and Levi’s now trades right near the offering price.

Could computing- based teleconferencing firm Zoom Video (ZM - Free Report) debuted on the public markets in June at $65/share and caught fire, rising to a high of $107/share before settling back a bit. ZM shares currently trade around $95/share – a 45% gain since the offering. After an initial rally, PINS shares have bounced around quite a bit, though never below the offering price. A recent rally has the company trading at $32.50/share with a market cap of over $17B.

Formerly owned by private equity investor the Blackstone group, electronic trading platform Tradeweb (TW) raised both the offering price and the number of shares sold in the period leading up to the offering and has still performed quite well.

Several more tech companies have filed S-1s with the Securities and Exchange Commission, including The We Company (also known as “WeWork”) which will likely seek a valuation north of $45B, lodging disruptor Airbnb, exercise equipment manufacturer Peloton, food delivery service Postmates and low-cost investment firm Robinhood.

Also, it may not happen in 2019, but Aramco – the Saudi government owned oil company – intends to go public at some point and figures to be not only the biggest IPO in history, but also to leap straight into the top spot as the world’s most valuable enterprise with a potential market cap of close to $2 trillion dollars.

Cliintel Capital is rumored to be preparing an IPO on a major US exchange for a vertically integrated cannabis production and distribution enterprise that operates in the US.

Thus far, the NYSE and NASDAQ have prohibited listings from companies who were involved in the cannabis business in the US – even in states where cannabis is fully legal for adult use – because they were technically in violation of federal law.

All of the current listings are either companies who operate only outside US borders (mostly in Canada) or companies that sell ancillary goods and services in the US, but don’t deal directly with cannabis plants other than low-THC hemp.

Through a unique and innovative ownership structure, the Cliintel offering would be the first company that operates in the US to obtain a listing on a major exchange - because the new entity won’t actually “touch the plant.” Though the size of the offering is likely to be fairly small compared to some of the others we’re expecting, it would represent a significant milestone for US investors to be able to gain exposure to a domestic, exchange-listed company with a wide range of unique, branded and popular cannabis products.

The Hottest Tech Mega-Trend of All Last year, it generated $8 billion in global revenues.

By 2020, it's predicted to blast through the roof to $47 billion. Famed investor Mark Cuban says it will produce "the world's first trillionaires," but that should still leave plenty of money for regular investors who make the right trades early.