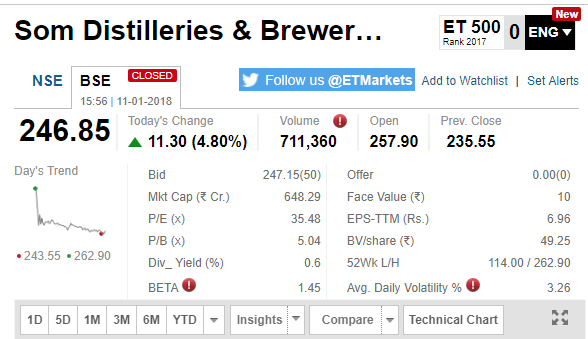 IndusInd Bank was named after the Indus valley civilization.

The bank was incorporated in 1994 to materialize the vision of Shri Chand Hinduja, head of Hinduja Group of Companies. In June 2004, IndusInd Bank Ltd. merged with Ashok Leyland Finance which was, then one of the largest hire purchase and leasing finance company in India. This step helped the company to grow in a big way and today it is one of the top growing banks in India.

IndusInd Bank was one of the first few private banks which started operations in India after the Government of India came up with the policy to allow private banks to start a banking business in India.

It was first such step taken by the Government of India after the nationalisation of private banks took place after independence. In the year 1994 IndusInd Bank started its banking business, the year govt.

made a decision to allow privately run banks to enter into the banking sector.

With a view to expand and reach more consumers and make footsteps in diversified banking services. it has earned the position it is in now.

Today, it runs a network of 573 branches and 1055 ATMs across the country.  It also has an international office in London and Dubai to cater to NRIs (non-resident Indians) and international customers.

It is the first Indian bank to receive ISO 9001: 2000 certification for corporate governance for its offices. IndusInd Bank has entered into a business alliance with Religare securities to provide its customer with a three-in-one package comprising of a bank account combined with a Demat account and a trading account for trading and investing in the stock market in India.

IndusInd Bank has received numerous national and international awards of excellence for its performance in the banking and financial sector. 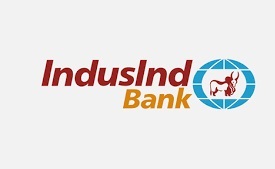 IndusInd Bank is a leading private bank in India. The present market cap is Rs 92804.31 crores.

It is a large-cap private bank.

IndusInd Bank limited earns its revenue largely from banking, sales of financial products and services. Recent audited data for the financial year ending on 31 March 2018, shows IndusInd Bank Bank has earned Rs 13699.91 crores from accrued interest and discount on advances and bills which amounts to 79.27% of total sales value.

After the end of the second quarter of 2018 fiscal which ended on 30 June 2018, IndusInd Bank reported a standalone interest income of Rs 4452.10 crores, which showed an increase of 7.37% from the last quarter income from interests which was Rs 4146.62 crores and remained unchanged from the same quarter of the previous fiscal which was the same. 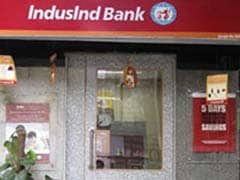 IndusInd Bank reported a net profit after tax of Rs 1470.92 crores in the latest quarter.