(Bloomberg) -- Saudi Aramco has postponed the launch of the world’s largest initial public offering, according to a person briefed on the situation. That may put the oil giant’s planned November listing in jeopardy.

The decision to delay the listing was abrupt. 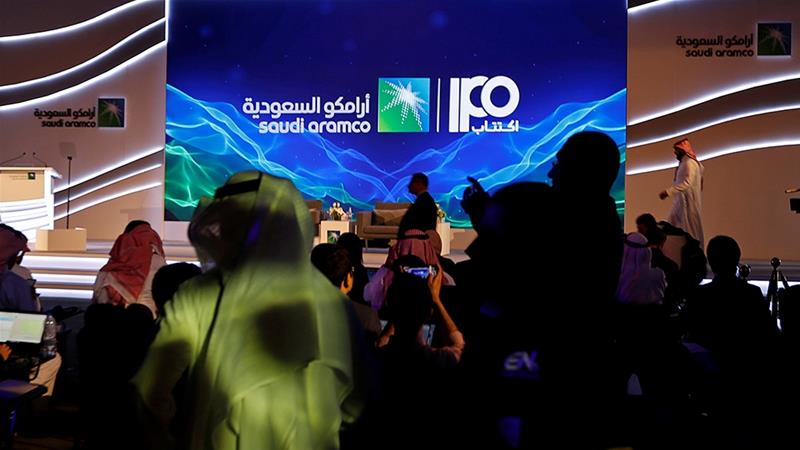 Aramco was preparing for an official launch of the share sale on Oct. 20.

The Saudi government had seemed determined to press on in the face of potential headwinds that include weak oil prices, a slowing world economy and last month’s attack on the company’s biggest processing plant.

While details of the offer haven’t been made public, people involved in the transaction said earlier this month that about 2% of Aramco might be sold at a price that would value the entire company at $2 trillion, raising $40 billion and easily exceeding the $25 billion raised in 2014 by Chinese e-commerce giant Alibaba Group Holding Ltd.

The shares were set to trade only on Riyadh’s stock exchange, the Tadawul.

Crown Prince Mohammed bin Salman’s desire to get a $2 trillion valuation for the energy giant comes as analysts slash their earnings-per-share estimates for Saudi companies for the coming 12 months. 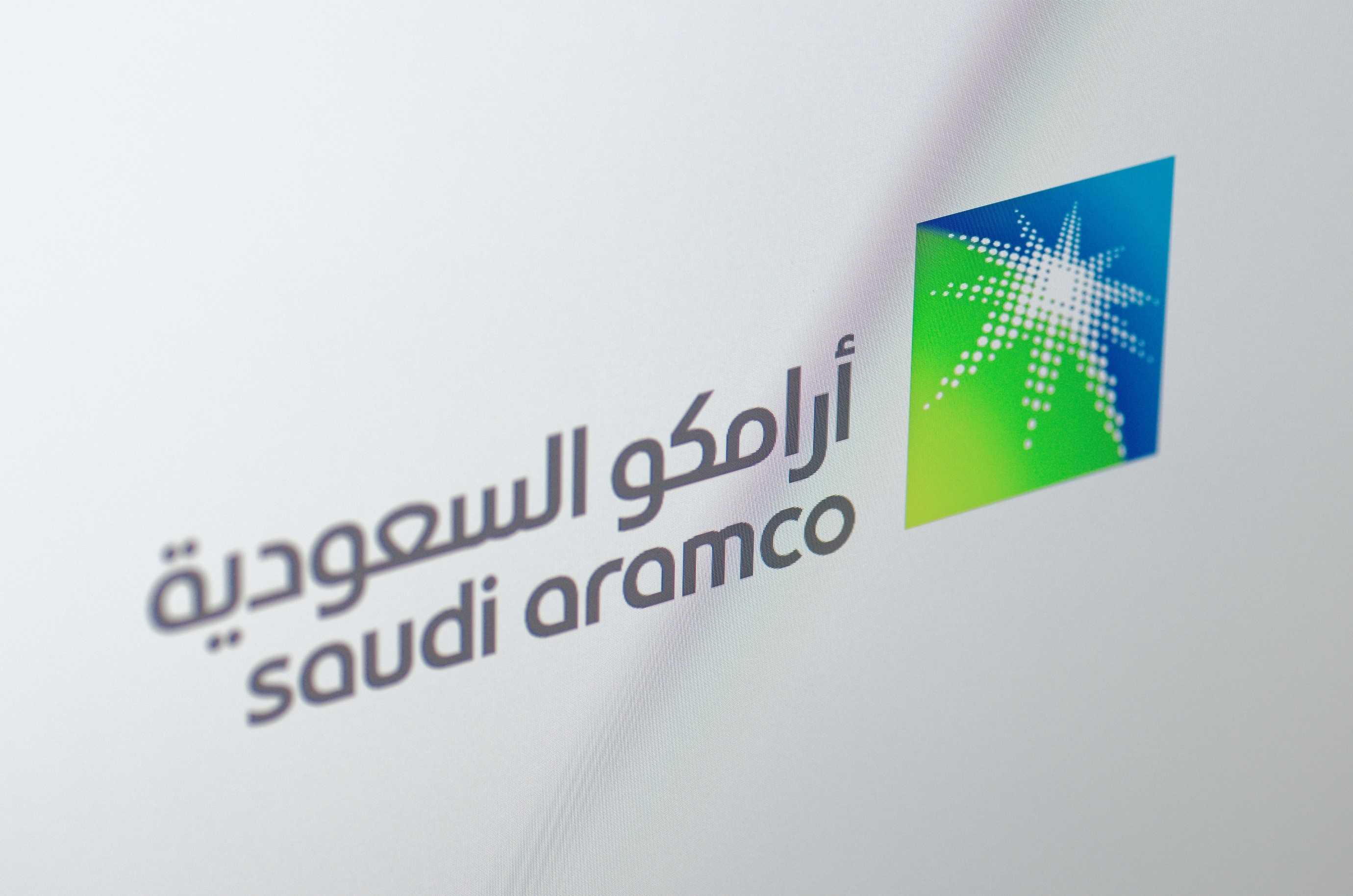 They have cut them by 13% this year, according to data compiled by Bloomberg.

Aramco wants to delay the IPO’s launch until it can give investors more clarity on its quarterly earnings following the attack, the Financial Times reported earlier.

To contact the editors responsible for this story:
Simon Casey at [email protected]
Reg Gale

Generated by readers, the comments included herein do not reflect the views and opinions of Rigzone.

All comments are subject to editorial review.

Off-topic, inappropriate or insulting comments will be removed.

MORE FROM THIS AUTHOR