Schutzhund Australia Inc was formed in 2005. We are dedicated to Dogsport, or Schutzhund/IGP as the international sport for Working Dogs, developing Australian teams for high performance competition.

We have Australia's highest credentialled Judges and performance teams, putting the most titled IGP dogs into trials, both at home and internationally.

Our IGP Rules for Trials are those of the FCI with Australian variances. 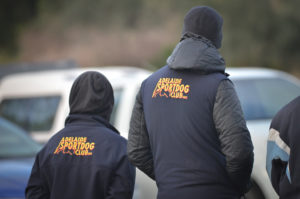 All scorebooks issued by these recognised organizations are accepted by Schutzhund Australia, as are titles awarded by accredited trial judges of recognized organisations.