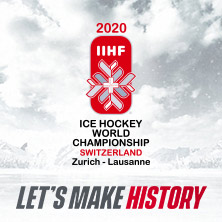 Gabriel Pascaru and Thibault Tricole became the first players from Romania and France respectively to play in a World Darts Championship.

Three-time men's defending champion Glen Durrant was absent from the event, having switched to the Professional Darts Corporation in January 2019.

The reigning women's champion was Mikuru Suzuki. She successfully retained her title, by defeating Lisa Ashton 3–0 in the final.

Wayne Warren won his first world title with a 7–4 win over fellow Welshman Jim Williams in the final. He became the oldest player ever to win a world title.

On 30 December 2019, less than a week before the tournament was due to start, it was announced that due to ticket sales of only 15%, the prize money would be 'reduced somewhat'.[2]. A reduction from £359,000 to £150,000 has been reported in the media but prize money aside from the winners is still unconfirmed.[3]. 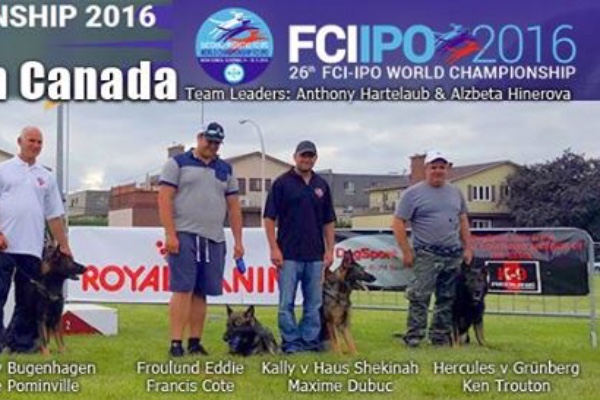 It is thought that the prize money will be reduced by half in most cases, although this is unconfirmed.

All matches are the first to 3 sets.