Is Auction And Ipo The Same Thing In this environment, it's very difficult to price IPOs "correctly". I'm no longer involved in that aspect of the business, but I was in the late 90s, and the same thing happened back then.

Basically, in a "normal" market, you'd have your company A, and comparables B, C, and D.

B, C and D trade for an average of 20x earnings.

Should I Sell My Stock In A Dutch Auction?

So you'd price A at the traditional 15% discount for general IPO risk (unknown issuer, etc.) and it would go to the initial investors at a 17x earnings multiple (let's say it had earnings per share of $1), or $17.

The initial investor would have the expectation that it would trade up to $20 in the near term.

In the late 90s though, when nearly all tech-related IPO'ing companies didn't make any money, most everything traded on revenue multiples. So when your comps B, C, and D were burning cash and were expected to continue to lose money for the next few years, and traded for 8x revenues, 12x revenues and 10x revenues, well the best the traditional theory had was to say you would take the discount off the mean.

The problem was that traditional valuation metrics (earnings, cash flow) had no bearing on the price of the stock, so if 12x revenue for a cash-burning business was valid, why not 14x or 16x or more?

Your 10x average revenue with a 15% discount could take your IPO multiple of 8.5x to more than double that. 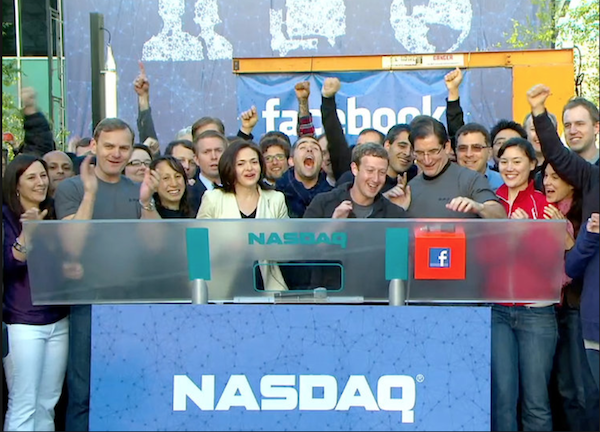 It was impossible to accurately predict the first-day pop, and I imagine the same is true today.

No one wants a "failed" IPO though, so everyone tends to err on the side of caution and will generally be willing to give a greater discount to ensure that the stock doesn't break IPO price in the first month.

Especially if there's not a traditional valuation that makes sense on the business (trailing/current profits or cash flow).

As hard as it is to believe, things are better these days.