Market forces should be the determining factor, not regulations 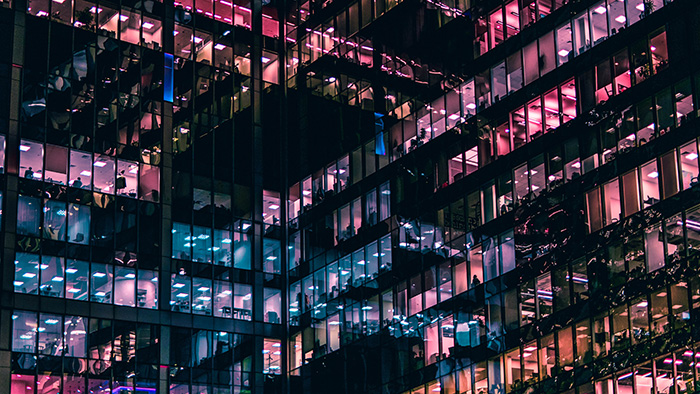 For a long time, it wasn’t even an option for law firms to float — regulation simply prohibited it.

The first wave of relaxation came in Australia, when the Legal Profession Act 2004 allowed non-lawyer ownership in law firms and legal service providers could register their practice as Incorporated Legal Practices (ILPs). The second wave of deregulation came in the UK, when the Legal Services Act 2007 allowed law firms to adopt the business model of Alternative Business Structures (ABS) and the Legal Services Act 2011 allowed non-lawyer ownership.

This article will argue that there are no fundamental reasons why law firms should not be allowed to go public and the common arguments against law firm flotations are all invalid. Provided that adequate risk disclosures are in place, if law firms require the additional capital, and investors are willing to invest — then why not?

If certain aspects of law firms as quasi-public businesses render the business a less attractive investment target, then the market could discount the share price with a ‘law firm discount’. Ultimately market forces should be the determining factor, not regulations.

First and foremost, as noted by academics and commentators, the most common argument against law firm IPOs is the fear of a conflict of duties.

On one hand, section 172 of the Companies Act 2006 imposes a statutory duty (albeit vaguely defined) on directors of companies to promote the success of the company. Directors of companies, who are likely to be partners in the context of law firms, owe their duties to the company and hence indirectly owe their duties to shareholders. In practice, ‘success’ is often linked to positive financial performance.

On the other hand, lawyers owe their duties to their clients and the courts, and Principle 4 of the Solicitors Regulation Authority Principles 2011 expressly states that lawyers must act in the best interests of each client. 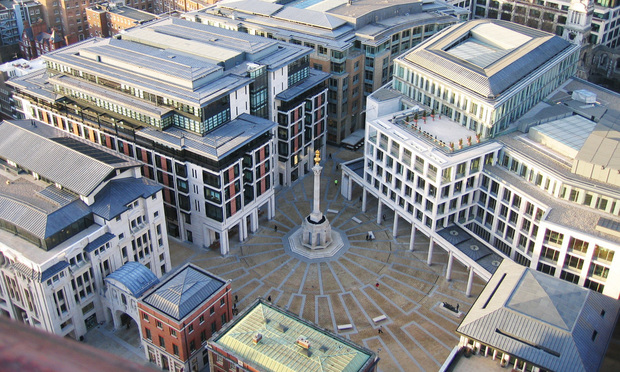 Prima facie the two duties are irreconcilable and present a moral dilemma that could undermine lawyers’ professional independence. It is also argued that such a conflict of duties would render law firms unattractive investment targets as investors would have no certainty that their interests are protected.

It is, however, submitted that the fear of conflict of duties should not fundamentally undermine the viability of a law firm IPO. One solution is to include clear statements in the prospectus that the lawyers’ duties to clients and courts would prevail over the duties to the company and shareholders.

This is the case with Slater & Gordon’s prospectus, the first law firm to ever go public in Australia in 2007.

“There could be circumstances in which the lawyers of Gateley are required to act in accordance with these duties and contrary to other corporate responsibilities and against the interests of shareholders and the short-term profitability of the group.”

In other words, the solution is to use a disclaimer to let investors be aware of the firm’s overriding duties and ‘price in’ the risk at the stage of valuation of the company.

It appears that this method has worked and investors have not been put off: the Gateley IPO was oversubscribed, and its share price has risen by approximately 78% since admission. Similar disclaimers can be found in the admission documents of Gordon Dadds, Keystone Law, Rosenblatt and Knight. The collective share prices of UK listed law firms have performed strongly, up 27.1% year to date on an equal-weighted basis.

Want to write for the Legal Cheek Journal?

Furthermore, it is a misnomer to think that modern commercial law firms are not profit-driven.

In fact, law firms are fixated with financial metrics such as profit per equity partner (PEP) and revenue; modern law firms are structured in a way to maximise profitability.

AIM-Listed Gateley Locks Partners In For a Further Five Years 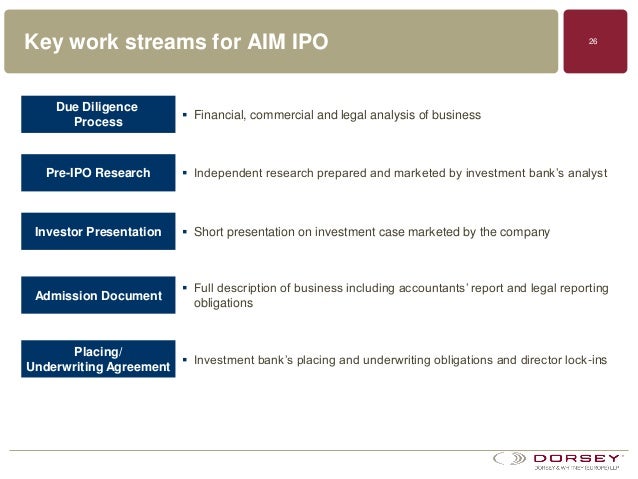 Indeed, the 2014 Consumer Impact Report published by the Legal Services Consumer Panel concluded that no evidence could be found to suggest that public ownership would have an adverse impact on law firm ethics.

On the flip side, listed companies tend to be more cost-sensitive than non-listed companies as their financial results are under tighter scrutiny, and thus operationally tighter and more efficient.

Carlos Alberto Sicupira, the founding partner behind the private equity fund 3G Capital renowned for imposing strict cost control on acquired companies, famously said: “Costs are like fingernails, you have to cut them constantly”.

Thank you for sharing!

Introducing non-lawyer managers/owners could help law firms to further minimise inefficiencies, which, in a legal market where competition has been driven up by increasingly cost-conscious clients, is surely welcome.

A second common argument against law firm IPO is the concern over confidentiality.

A public company has a duty to disclose inside information to its shareholders, but what if this conflicts with a lawyer’s duty of confidentiality to clients? This problem can be overcome similarly through a disclaimer in the prospectus to the effect that a lawyers’ professional duties would prevail. 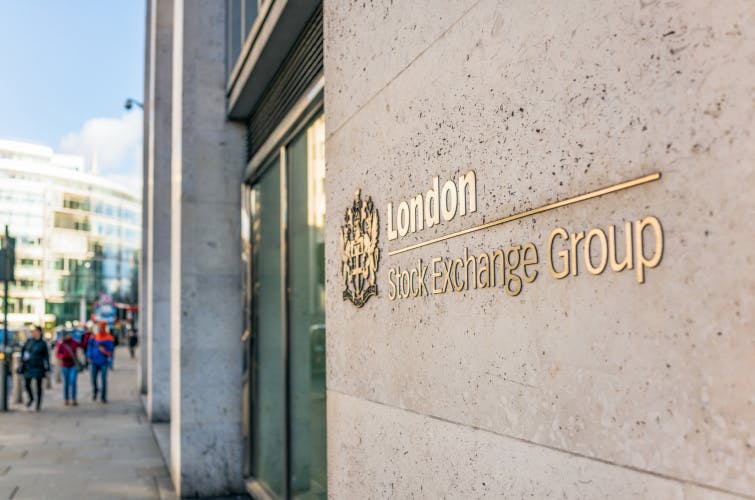 Investors could then price in the risk when they value the share. This is also the solution adopted by Slater & Gordon, Gateley and other listed law firms.

A final problem is the issue with valuing law firms. As stated above, law firms are not capital-intensive businesses. Their main assets are their lawyers, and lawyers are highly mobile.

This creates two sub-problems. Firstly, valuing human capital and goodwill is more difficult than valuing other tangible and intangible properties, and this could lead to potential error. Secondly, as human capital is highly mobile, it is difficult to ensure a stable business model.

The solution is to implement lock-in agreements and ensure partners remain with the firm after the IPO. Lock-in agreements form a crucial part of the structure of a law firm’s IPO, and can be found in the prospectuses of Slater & Gordon, Gateley and other listed law firms.

It is not uncommon to apply a discount to the share price to shares within certain industries.

Perhaps the most common example is what is known as the ‘conglomerate discount’.

A conglomerate is defined as a diversified pool of businesses and assets under the same group (e.g. the likes of Berkshire Hathaway, CK Hutchison and Virgin Group). The discount refers to a phenomenon that the share price/valuation of conglomerates (at least in the developed world) as a whole has often been subject to a discount and is valued at less than the sum of its parts. The discount is usually approximately around 15% of the sum.

The main reason for the discount is that investors believe a conglomerate structure renders the business as a whole difficult to understand, and makes it lack transparency.

Should law firms be able to float?

A further reason is a change in attitude toward portfolio construction. Investors believe diversification should be achieved within their own portfolio instead of by holding shares in a diversified conglomerate.

Therefore, investors prefer to invest individually in companies with simple business lines, and subsequently hold a basket of shares from different industries to achieve diversification. All in all, the conglomerate discount is a financial concept where valuation discounts are applied to a wide industry class.

Similarly, if law firms as an industry class share common problems which render it less attractive, a discount could be placed on its share price.

This can be known as the ‘law firm discount’, akin to the concept of conglomerate discount. Such common problems could be the risk of placing its duties to the court/clients above its duty of achieving maximum profitability, concerns over confidentiality, and the issue of accurate valuation. Banning law firms completely from IPO is not the right response and the developments in Australia and the UK echo this view.

Allowing outside capital has the benefits of encouraging consolidation in a fragmented industry, tighter scrutiny from investors and hence decrease in inefficiencies.

The American Bar Association is currently considering relaxing its regulations and allowing non-lawyer ownership in law firms. If law firms were unattractive investment targets, the market will react accordingly. 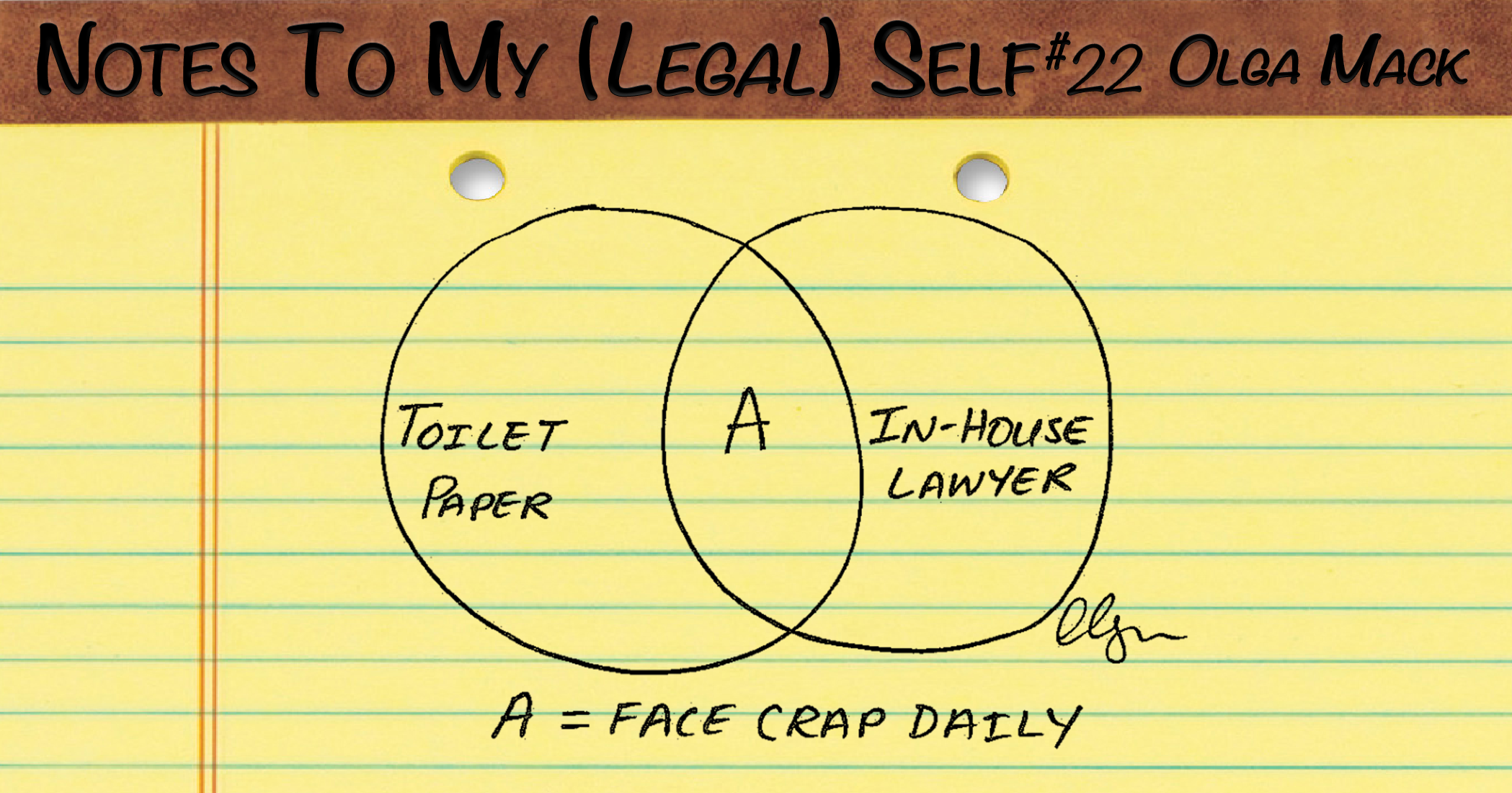 Ultimately, the solution should come from market forces, and not the government. Let the market decide.

Clive Wong is currently a financial analyst with a leading global investment bank. He focuses on advising clients on investment strategies and covering clients in the greater China region.