"Given where we are in the process today, which is we're revisiting the schedule to consider what the schedule will be, everything becomes hypothetical. We may, we may not [deliver by mid-2020], but I simply cannot commit to it," Seiji Izumisawa said.

The Japanese manufacturer originally planned to deliver the first MRJ90 to ANA - All Nippon Airways (NH, Tokyo Haneda) in 2013.

After five delays, the aircraft was rebranded as the SpaceJet in June 2019. Shortly thereafter, Mitsubishi Heavy Industries announced its intention to acquire the CRJ Series aircraft programme from Bombardier Aerospace (BBA, Montréal Trudeau), a transaction that yet to close.

Earlier this year, Nikkei reported that the certification delays would probably lead to another six-month delay beyond mid-2020.

Editorial Comment: Clarified that the Mitsubishi Heavy Industries acquisition of the CRJ programme has not closed yet. 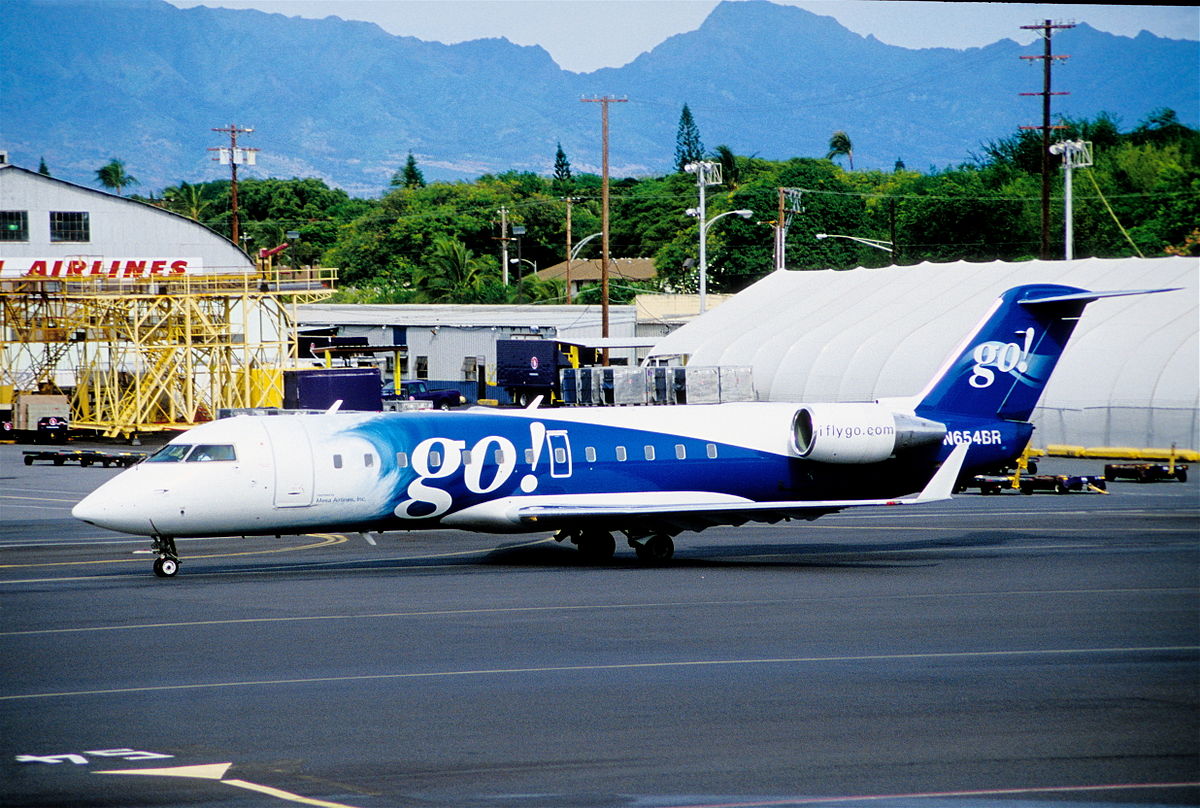