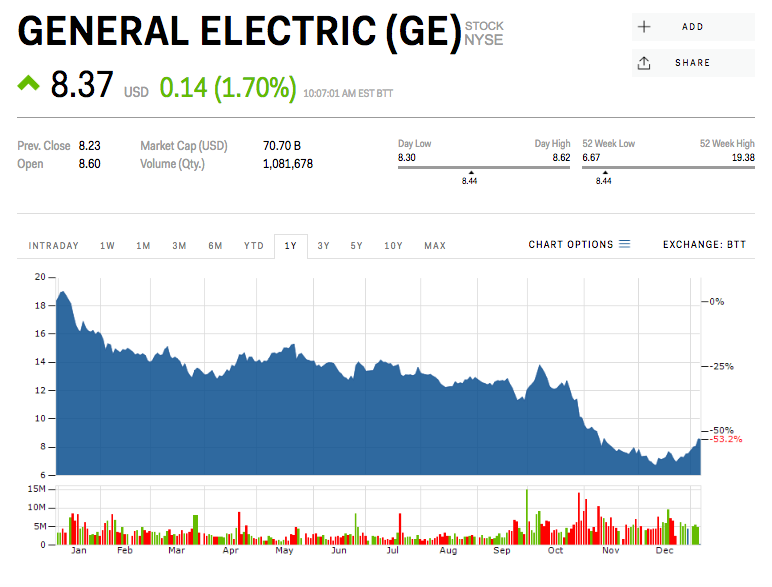 Check out 7 things you need to know about Mi Equipment below:

Mi Equipment has its roots traced back to 2007.

Mi Equipment gets nod to list on Main Market

In that year, Oh Kuang Eng has founded DPE Integration (M) Sdn Bhd (DPE) with his former colleague, Sim Ah Yoong. DPE was into manufacturing of several types of assembly and packaging equipment. It has secured Inari Technology in 2009 as its first ever local client and subsequently, Avago Technologies as its first foreign client in 2010.

From which, Mi International owns:

In 2015, Mi Equipment had about 10,000 sq. ft. of production floor space and was able to produce 90 WLCSP sorting machines per year.

The management had expanded its production floor space to 17,000 sq. ft.

in 2016, and thus, Mi Equipment is now capable of producing up to 102 machines per annum.

In 2015, Mi Equipment hired more engineers & technicians and extended its production hours as it received higher orders from its customers. In 2016, Mi Equipment had received slower orders and thus, causing a drop in utilization rate.

In 2017, sales have picked up and hence, resulted in improved utilization rate throughout the year.

As a result, Mi Equipment has projected unpredictable patterns in both sales and profits over the last 3 years.

Earnings Per Share (EPS) is calculated based on its number of shares issued after its IPO listing which is 500 million shares.

Mi Equipment intends to raise RM 190.89 million (before deducting RM 8.1 mil for IPO expenses) where the management plans to utilize it for:

Mi Equipment acquired a piece of property in Bayan Lepas where it intends to construct a new factory that houses a production floor space of 90,000 sq. 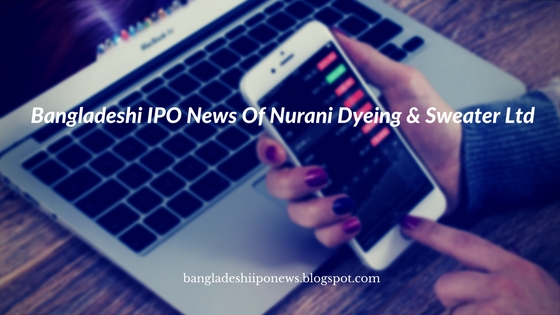 and has a production capacity of 540 machines per annum.

In addition, it will also house its new business division namely, Mi Precision which is into manufacturing precision fabricated parts to complement its businesses. The expected completion of this new factory is scheduled to be in Q1 2019.

It would have a production floor space of 140,000 sq. ft. and has a production capacity of 540 machines per annum. 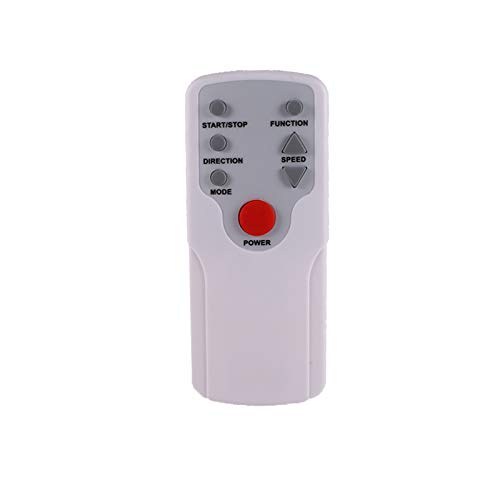 It plans to commence the construction of this factory in Q3 2019 with an estimated completion by Q3 2020.

Mi Equipment intends to buy prototype machines in relation to its efforts in developing new series of its machines.

In 2017, these 5 customers had accounted for RM 119.4 million in sales, 68.9% of its revenues in the financial year. Any changes in sales orders derived from them would impact its results in the future. These customers include:

He is appointed as its CEO and Executive Director and is responsible in making corporate decisions and in heading its Development & Application Engineering Division. Meanwhile, the other directors are not substantial shareholders of the company.

Evidently, Mi Equipment had laid out its ambitious plan to substantially add its production capacity from 102 machines to 1,080 machines by 2020, which is a multiple of 10 times in a short span of 3 years.

Despite its growth plans, it is clear that the investment into Mi Equipment is not for everyone, especially if you are a dividend investor. This is because the dividend payout ratio and its expected yields are relatively low.

Meanwhile, if you are a growth investor, I believe a further due diligence is necessary as Mi Equipment is involved in a relatively cyclical industry and derives sales from a few key customers. A slowdown in the global semiconductor industry may hurt its financial results which may negatively impact its stock price in the future.

Want more deeper insights on how to invest wisely? Join our 400+ strong community in our Telegram Group @ https://t.me/InvestorsExchange today!

That aside, do you know that Master Investors like Warren Buffett has his own Unique Investing System which you can emulate yourself? We have distilled it into a simple 10-Step Checklist for you to decide how or when to buy/sell your stocks.