Sprout Social expects to raise about $156 million in its initial public offering.

The Chicago-based tech company said today that it plans to sell more than 8.8 million shares at $16 to $18 per share. It could also sell an additional 1.3 million shares to underwriters if demand is strong.

Sprout makes software that companies use to manage and monitor their social media accounts.

IPOs have been rare for Chicago tech companies.

The most recent was Cambium Networks, a wireless-networking technology company spun out of Motorola. Sprout would be the first Chicago venture-capital-backed tech startup to make it to an IPO since Grubhub in early 2014.

Sprout’s IPO could be a big payday for Lightbank, the Chicago-based venture fund started by Groupon co-founders Eric Lefkofsky and Brad Keywell that was the initial outside investor in the company.

Lightbank has 21 percent of the shares, according to the prospectus.

Other backers include New Enterprise Associates, a longtime investor in Lefkofsky and Keywell’s ventures. Goldman Sachs, which also is an underwriter of the offering, is the largest shareholder, with 36 percent.

Founder and CEO Justyn Howard, 40, has 4 percent ownership, but he and co-founder Aaron Rankin will have voting control because of a dual-class stock structure. 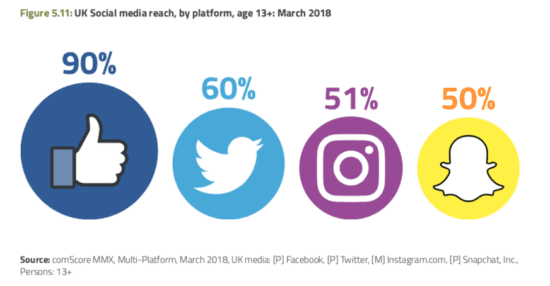