Canaan, one of the leading cryptocurrency mining hardware maker plans to raise $100 million from its Nasdaq IPO. It originally planned to raise $400 million. Now with the revised terms, the company plans to offer 10 million shares at $9 to $11 apiece which will place it at a market valuation of $1.6 billion.

As per the Nasdaq IPO calendar, Canaan IPO is expected on 21-Nov. Once the amount has been raised, it will list its shares on the Nasdaq Global Market under the symbol CAN. Citigroup Inc., China Renaissance and CMB International Capital Ltd. 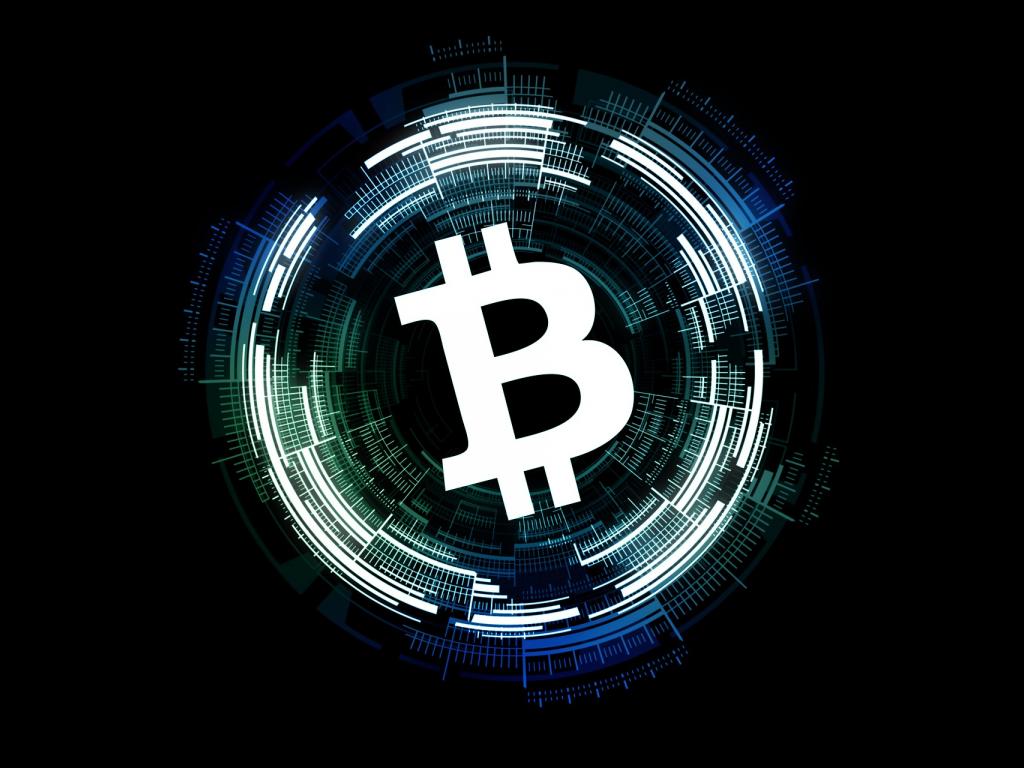 are serving as Canaan’s underwriters and jointly leading the listing of Canaan.

Once listed, it could provide a unique opportunity to showcase the crypto-industry maturation on a wide scale and could provide meaningful exposure to the larger audience about the crypto industry.

However, continued poor performances by IPOs on U.S. exchanges suggest Canaan may face the rough ride.

Review of Canaan IPO and debut in Nasdaq:

IPOs used to be an article of faith that the firm couldn’t go public until they have turned a profit.

However, in recent decades, the path has changed. Based on Bloomberg’s research, IPOs worth at least $100 million each, unprofitable companies collectively raised more money in 2019 than in any other year since 2000. The risk inherited in this year’s IPO has made traders cautious.

Financial report: Not a profitable firm in 2019

As per the Canaan’s financial reports, the firm has not made a profit in 2019.

Canaan Files for US IPO

Much of its performance highly depends on Bitcoin’s price. Continued price slump from $14,000 to current level $8,000 may impact Canaan mining unit sales.

Credit Suisse Group AG, which was earlier the lead underwriter of the Canaan’s offering, isn’t mentioned in the revised filing.

The reason for Credit Suisse leaving the firm as they were concerned that revised terms were not enough to secure sufficient orders and new terms may still lead to traders/investors’ demand slip.

Their concerns are valid considering the recent pattern of IPOs on the U.S. stock market. Those who recently raised between 40-60 million, priced their shares either below the marketed ranges or at the bottom of their ranges.

Market conditions: Support at the bottom of the marketed range or below the target range

36Kr Holdings is one of the latest pawns.

The Beijing-based media and services company aimed to raise as much as $63 million from U.S. IPO.

Instead, it settled for $20 million after slashing the size of the offering by almost two-thirds and pricing its shares at $14.50, the bottom of the marketed range.

The U.S. investors have shown less interest even for high-profile IPOs.

How to invest 100 in crypto

GFL Environmental Inc aimed to raise as much as $2.1 billion canceled its share sale after seeing price support below the target range.

Given the unfavorable U.S.

market circumstances, it’s unlikely for Canaan to raise upward of $100 million. Most likely they may get support for investor demand at the bottom of the marketed range or below the target range and may raise near $80-90 Million.

It is even possible that if prices are much below the target range, Canaan may decide against listing for less than fair value. If the firm decides to go ahead with the listing even with lower than targeted valuation, it’s likely that the share prices may fall in their Nasdaq debut.

Disclaimer: Views and opinions expressed here are of the author. Don’t consider this as investment advice. Every investment involves risk.

You should conduct your own research or consult a financial professional before making any investment decision.