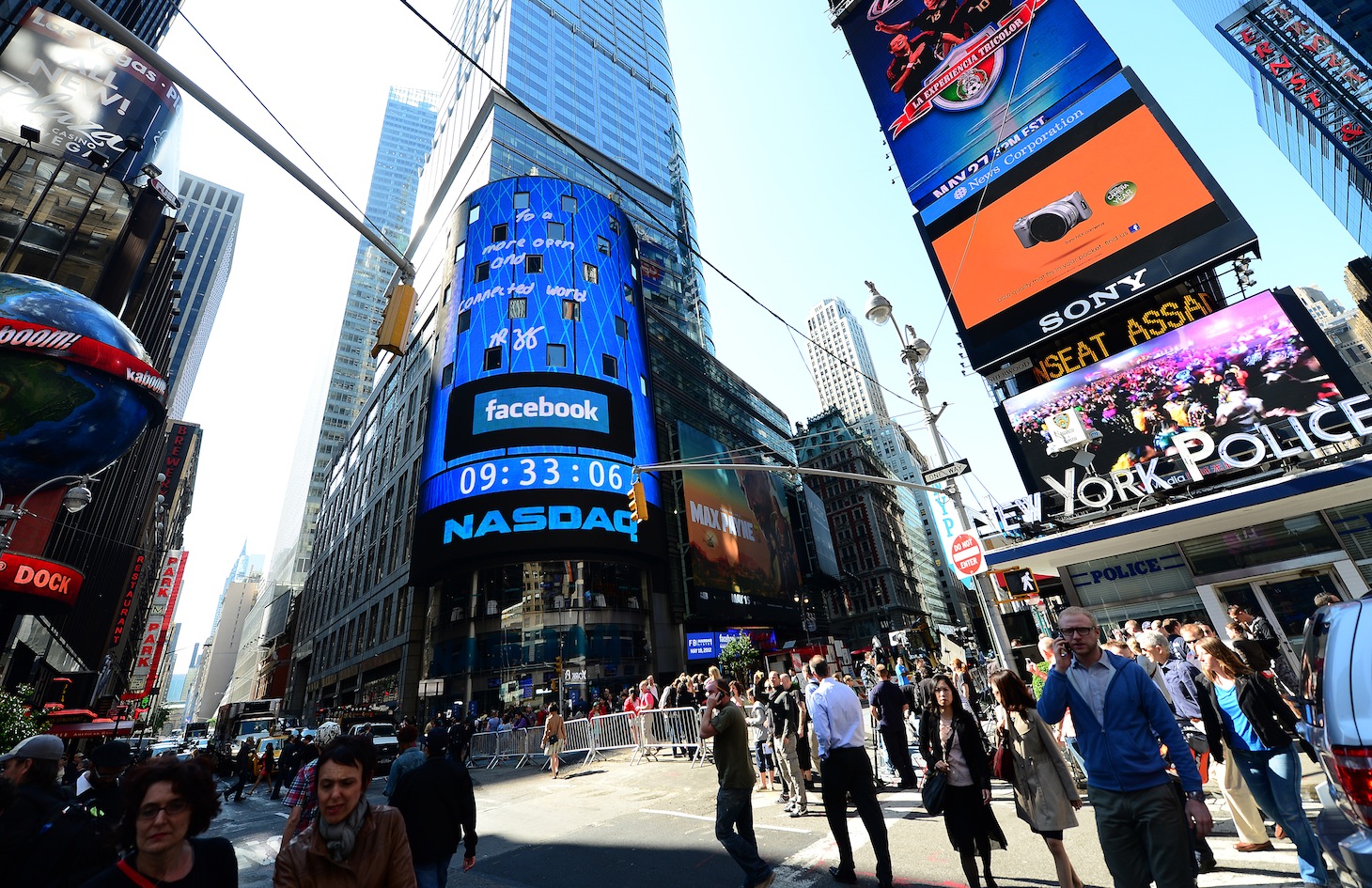 So: Are we in a late-stage, private-market tech bubble or not?

Many investors and executives are fretting about the rise of pre-IPO company valuations, while the IPO markets themselves—and the stock performance of newly public companies—have been less than robust. True, a select few technology companies have managed to go public over the last few months. But most of their IPOs have been valued at levels very close to their last private-market rounds—meaning many late-stage investors in these companies aren’t making much money.

At the risk of injecting some facts into this very emotional debate, we decided to collect some data to analyze just how well tech IPOs have done over the last several years compared to the companies’ pre-IPO valuations.

We analyzed then-and-now valuations for U.S.-based technology companies that have gone public since 2011[1], comparing their current market capitalizations[2] (as of Sept. 28) with the valuations of their last, respective pre-IPO financing rounds.

Some of those pre-IPO rounds date back to 2003. Then, we created “ETFs”, or hypothetical exchange-traded funds, by pre-IPO vintage year to track the stock performance investors ultimately saw with these late-stage investments. The results below were very striking:

The 2008 ETF (meaning the ersatz security comprised of late-stage, private investments made in 2008) did extremely well—the companies that raised pre-IPO financing that year and later went public delivered significantly positive stock performance to their late-stage investors, based on the current public market capitalizations of those companies2.

Exits from this vintage year include Imperva, Veeva, Trulia, Tableau, and Palo Alto Networks. Investors benefitted from a major financial crisis that rocked the markets in 2008, which drove down valuations at the time of the pre-IPO fundraisings but buoyed up stock performance as the economy picked back up.

In addition, these companies raised less capital before their IPOs (2008 cohort had an average pre-IPO valuation of $273m, versus $1.0bn for the 2013 cohort), increasing stock performance for their investors. Investments made between 2011 and 2013 have seen stock-valuation increases between 2.6x and 3.3x over their private valuations based on the current2, public market caps of these companies. That sounds pretty good, but it represents a big drop-off from the pre-2008 to 2010 cohorts, which realized performance between 8.1x and 12.0x their last private valuations.

These companies include household names like Etsy, OnDeck, LendingClub, New Relic, Box, and Hortonworks. We believe that this significant drop-off in stock performance is due to higher private-market valuations, which have left less room for upside once these companies go public.

To get a better understanding of recent IPO performance, we benchmarked late-stage stock performance on the pre-IPO rounds of the last two years of tech IPOs[3].

The results of this were mixed. While there were clearly some big winners, including Fitbit, Grubhub, and Zendesk, many others have had tougher times in the public markets.

The median valuation increase for investors in these companies, based on the companies’ current market caps, was 1.4x, which is actually lower than the 1.7x increase for the NASDAQ from 2013-now, during the same time period. More importantly, about 40% of the IPOs are flat or trading below their last private-market valuations. If we run the analysis on unicorn IPOs—those that had pre-IPO, private valuations of $1 billion or more — the results are similar:

Upcoming “unicorn” IPOs need to understand that public-market valuations are based on different dynamics than those in the private markets, and optimizing for high valuations instead of fundamental business metrics can put you at risk for a down-round IPO.

While there have been some massive companies built and grown in the public markets since 2011, investors need to be cautious of the growing disconnect between public and private market valuations.

I think there is still huge promise in many tech sectors today, and smart investors backing outstanding entrepreneurs with great products can still generate outsized returns. But as business cycles ebb and flow, investors and entrepreneurs need to be mindful of public-valuation metrics, and realize that high-priced, pre-IPO rounds many not be matched by pragmatic public-market investors.

Companies that were acquired as public companies are treated as exited, and valuation is set at the acquisition price for future periods.

Market capitalizations are as of 9/28/2015. Data from Pitchbook and CapitalIQ.