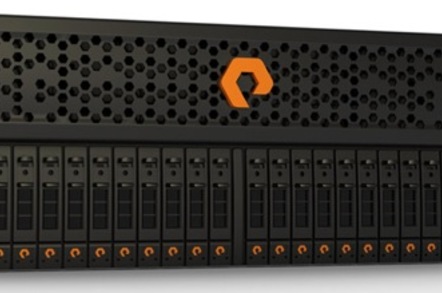 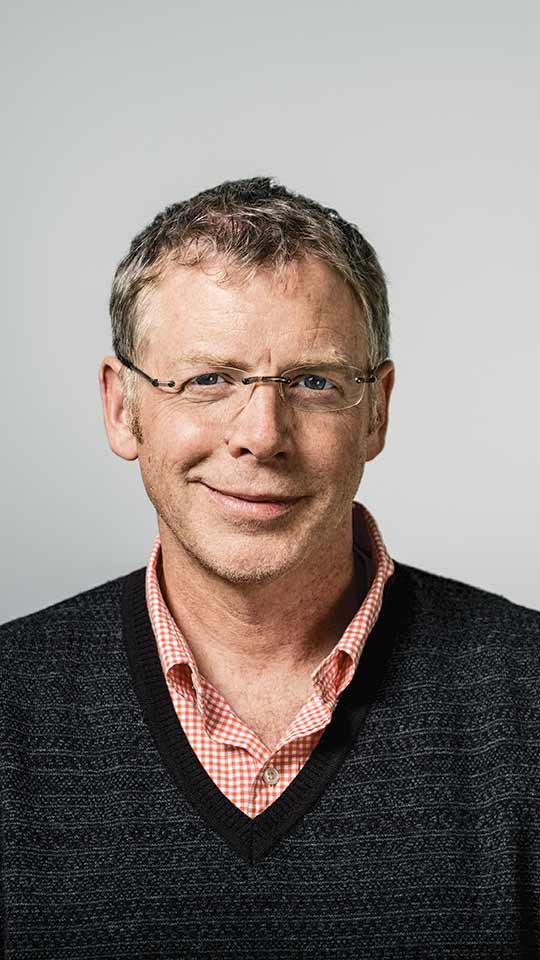 The Pure Storage IPO, in October 2015, was the culmination of a long process. The company was six years old and had completed six rounds of private funding. Pure had nearly 1,200 employees, and its annualized revenue was nearly $500 million. We’d waited longer and grown larger than many start-ups do before going public. We could have done it a year or so earlier, and there were risks in waiting: By the time we finally listed on the New York Stock Exchange, the IPO market had cooled—in fact, some companies pulled their offerings in the face of market weakness.

But in retrospect, the timing worked out, and we wouldn’t change it if we could.

For a young growth company, figuring out when to go public is complex—and the conventional wisdom (along with some steps in the process) has changed significantly in recent years.

Companies often face pressure from multiple stakeholders—employees, customers, investors—who want liquidity sooner rather than later. At the same time, some start-ups are coming to realize that staying private longer may have significant advantages.

Here’s how we approached the choice.

Pure was founded in 2009 with the intention of disrupting the market for enterprise computer storage. That is a large market: $24 billion in software and hardware.

After the Pure IPO, which storage startups would you like to see go public next?

But Moore’s law—the notion that the power of integrated circuits doubles every two years—hasn’t played out in the storage business, which has been dominated by mechanical disk drives. Servers and networks, the other big data-center components, have become a thousand times faster over the years—but information slows to a crawl when it hits disk-based storage. Most enterprise storage systems are built on 25-year-old technology that’s insanely complicated—some storage products have 2,000-page instruction manuals.

The former has been around for 30 years; consumers began seeing it in the 1990s in digital cameras.

But flash didn’t catch on in a big way until Apple started to use it in iPods so that songs wouldn’t skip if you went jogging, the way they would with a mechanical drive. Google had already begun using flash memory in its data centers, because the performance, power, and density are superior to those of disk-based storage. 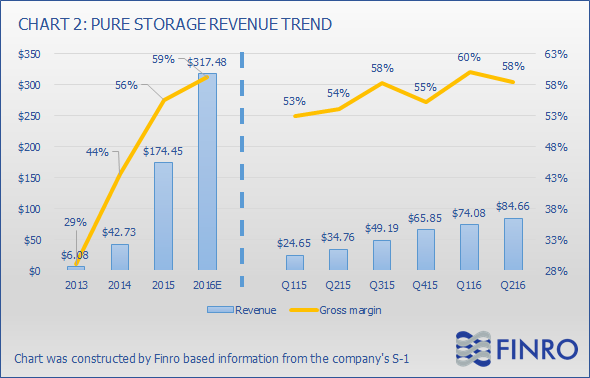 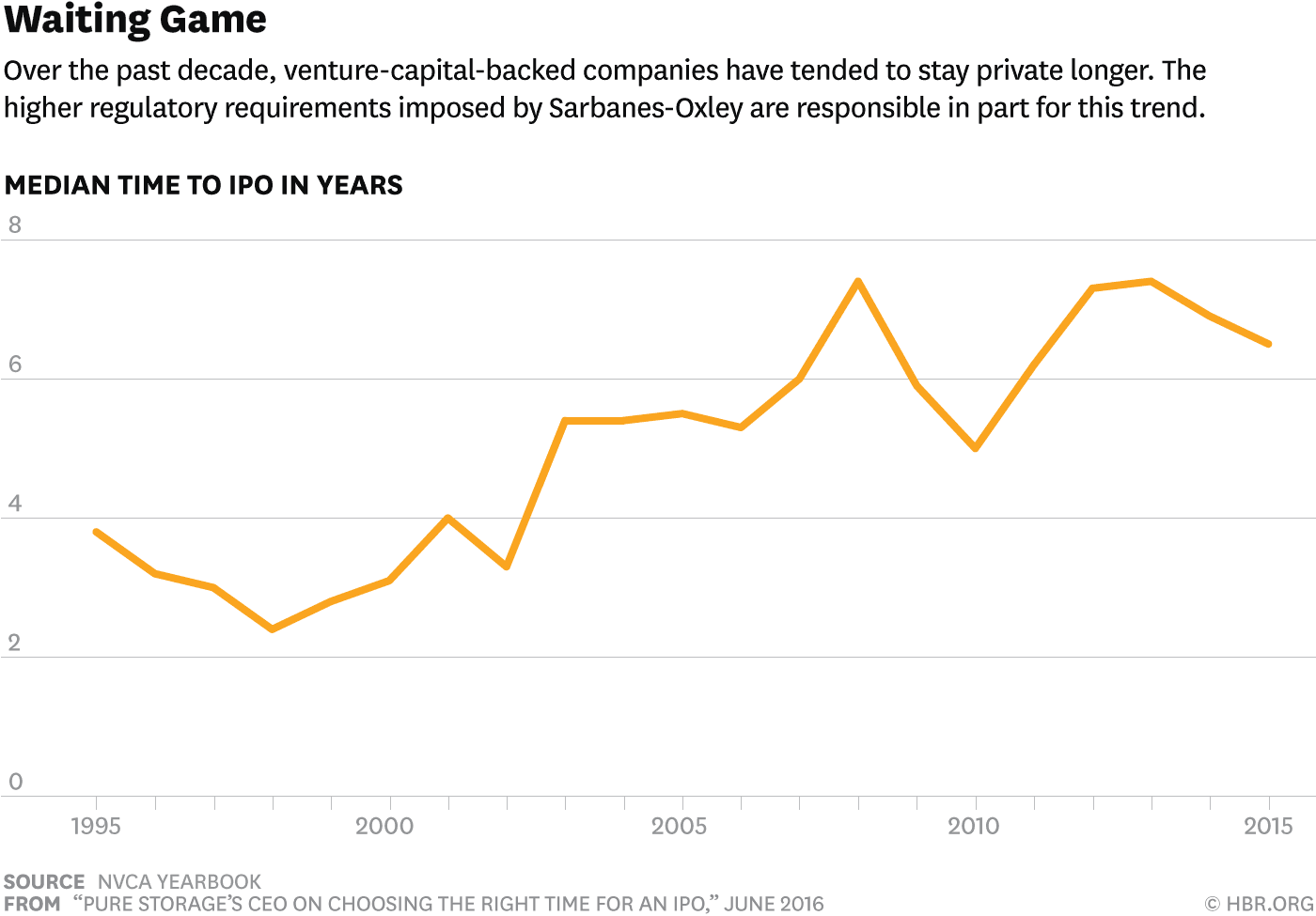 Pure introduced flash storage products for data centers. The value proposition is compelling: Our product is the size of three pizza boxes, replacing equipment the size of a Sub-Zero refrigerator, and it’s 10 times as power-efficient, 50 times as reliable, and 20 times as fast as disk-based storage.

Once the costs became equivalent, it was a no-brainer, driving our triple-digit revenue growth.

The cloud is the other breakthrough storage solution. Amazon helped popularize cloud storage, which has succeeded largely because of its simplicity. Our cloud solutions for data centers are simple too: We’ve been able to replace giant user manuals with instructions that fit on a business card.

So Pure Storage did its IPO thing and investors blinked – now what?

It’s really about creating a more customer-friendly technology experience. Apple, Google, and Facebook have done that on the consumer side, and we’re starting to see the same kind of innovation in enterprise technology.

I arrived at Pure as CEO a year after the company launched, when it had just 15 employees. I have a PhD in computer science, and I’d helped build three previous start-ups.

I’d held CTO, marketing, and product management roles, and I’d been on corporate boards; I knew how to create technology-driven strategy.

But I’d never been a CEO before, and I’d never led a company through an IPO. Pure had already completed two venture-financing rounds before I arrived, however, and it was clear to me that we had a product customers would want. By 2011 we were hearing from companies that were interested in buying us.

We were certainly big enough—by that point we had tens of millions of dollars in revenue. But we saw reasons to wait.

One was that Sarbanes-Oxley has made it more expensive to be a public company.

And although other companies were interested in acquiring us, we wanted Pure to be a long-term play; as a small public company, we would find it harder to fend off M&A interest than if we stayed private and maintained control. 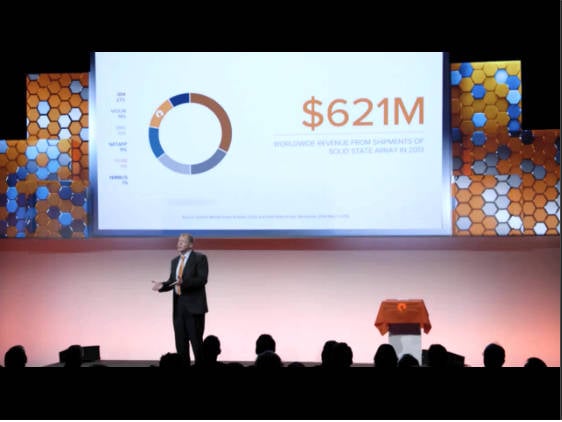 But the biggest reason stemmed from the precedents set by Google and Facebook, which both stayed private much longer than venture-backed companies have historically. (Google was nearly six years old at its IPO, and Facebook was eight, whereas Netscape went public 16 months after its founding.) The delay worked out extremely well for both companies, and it drove a change in the conventional wisdom. Companies used to do an IPO as soon as they possibly could; now many choose to wait.

A couple of things were driving us to go public, however. For one, our customers encouraged us; many of them prefer to do business with a publicly traded company. They want to be able to see your financials and to understand how your business is doing. They know that public companies are subjected to a higher level of scrutiny.

It gives them a sense of security and trust.

The other thing was valuation. Private companies’ valuations have skyrocketed in recent years—and that has created complications when coupled with a wary public market. No one wants to go public at a valuation below the last private round.

As we approached our financing, we tried to create win-win situations; I believe that the job of the CEO is not to aim for the highest possible valuation every time you seek financing but instead to craft a fair deal with investors who will be good advisers.

Going public would let us avoid another private round, one at a valuation we couldn’t match with our IPO.

After I arrived at Pure, we did two more venture rounds and then two rounds of private funding led by Fidelity and T.

Rowe Price, mutual fund companies that ordinarily invest in public companies. This form of financing is relatively new and is the result of Facebook and other companies’ delaying their IPOs. Mutual fund portfolio managers missed some of the growth of such companies because they couldn’t invest before the IPO, so they’ve started making private placements.

That’s advantageous for everyone. The funds get in on a period of higher growth, and they also get intelligence on what’s happening in an industry. We were able to build a relationship with important public-market investors; not only were they great sources of advice in the time leading up to our IPO, but we expected that they would remain big investors afterward.

Innovate with the Modern Data Experience

This new source of investment allows companies like ours to stay private longer.

We also took steps to give our employees flexibility with their Pure shares. It can be easier to retain employees when a company is private, because they’re waiting for the liquidity that comes with the IPO—they don’t want to leave before they can cash in stock options.

At the same time, that may create pressure to do an IPO early. To avoid that pressure, we gave employees selective liquidity when we did our financing rounds. 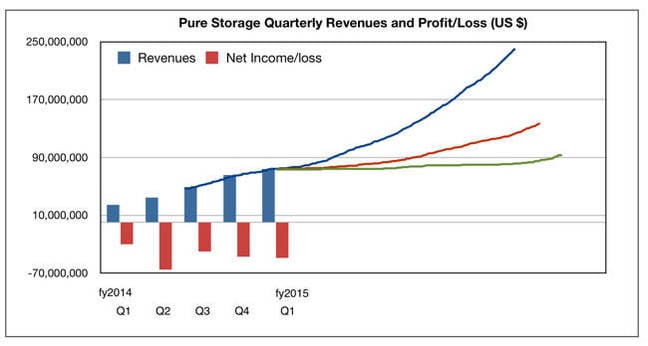 They could liquidate a certain percentage of their vested shares while providing a source of supply for institutional investors. More companies are allowing their workers to diversify their portfolios in this way, especially as they stay private longer.

We had to get ready to go public.

The first step was to expand the board. We had strong directors, including our VCs, but we needed to add people with operating experience at large companies. In particular, we wanted someone with finance experience at a publicly traded company to chair our audit committee; we brought in Mark Garrett, the CFO at Adobe Systems, to fill the role.

We needed a relationship with an investment bank, and we were fortunate to be working with Allen & Company, which handled our fifth and sixth private rounds.

We created a two-class structure for our stock, to help the founders and the management team maintain control if a hostile buyer tried to acquire us.

Finally, we needed the right chief financial officer. In 2014 we hired Tim Riitters, a former Google finance exec, who helped us put in new systems to give us the better visibility into our financial performance that we’d need to operate in the public markets. By early 2015 it was clear that we had all the pieces in place.

During our last private round, in 2014, the business had been valued at more than $3 billion.

I couldn’t see any advantage to doing another private round, so we began planning for the IPO. But a key consideration is that once you start the process, you can become vulnerable. When you file an S-1 with the SEC disclosing your IPO plans, you enter a “quiet period,” with strict limits on what you may say publicly. If you’re in a competitive space, as we are, you run the risk that competitors will spread “fear, uncertainty, and doubt” at a time when you can’t easily respond.

Our business is a frontal assault on established storage companies such as EMC and HP (now Hewlett Packard Enterprise).

But as it turned out, our timing was fortunate: In the months surrounding our IPO, Dell agreed to buy EMC, and HP announced its plan to split into two companies, which meant that key competitors were distracted by internal events.

In a speech in early 2016, the chair of the Securities and Exchange Commission, Mary Jo White, criticized some companies for staying private too long.

She argued that a company goes public not only to raise capital but to “shed light on its operations and strengthen its controls and governance in ways not required of private companies,” and she questioned whether some large private companies are doing those things.

I understand her point of view.

As a business scales, it needs to build out its governance and financial controls—and once those things are in place, why wouldn’t you go public? Staying private longer, as we chose to do at Pure, has advantages, but we never aimed to be private in perpetuity.

Our goal was always to build a sustainable public company.

We weren’t trying to time the market. There were headwinds in the IPO market when we decided to move, but we were confident that we had the numbers to go public at a time of our choosing.

And we weren’t trying to optimize for stock price—we’re playing a long game. One of the things I tell our team is that if I see a stock ticker on your computer, I’m going to delete it. We want people thinking about the stock price over quarters and years, not hours or days or weeks. 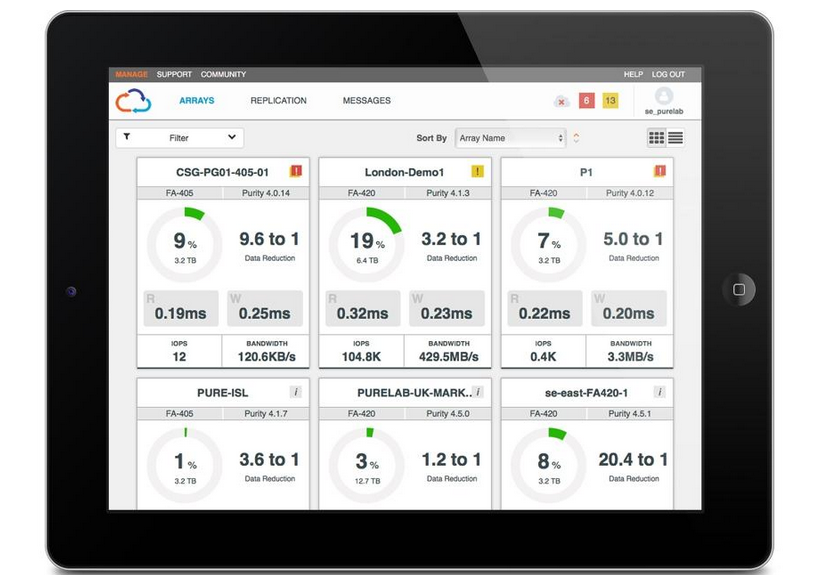 Every CEO worries about the economic climate.

While we waited to go public, we definitely saw a deterioration in market receptivity to IPOs. You just try to keep the ball rolling, complete all the steps to be ready, and hit while the IPO window is open.

Not every company gets it right: At least five that had planned to do an IPO around the time we did ended up delaying or pulling out.

We went public at a share price of $17 and an overall valuation of just over $3 billion.

Since then our stock price has fluctuated—a reflection of the turbulent market rather than any negative surprises at Pure. We’re still reporting losses, but we’ve been able to make the case to investors that when you look at our growth rate, improving margins, and increasing operating efficiency, you see that this is a very healthy business.

Pure is one of the fastest-growing enterprise technology companies the world has ever seen. We have to invest to maintain that—which is one reason that doing our IPO when we did made sense.

A version of this article appeared in the June 2016 issue (pp.37–40) of Harvard Business Review.

The precedents set by Google and Facebook changed the conventional wisdom.