Priced earlier at 30 euros per share, the company had a successful debut on the exchange as shares quickly rose above the offering price.

The total issue volume – including greenshoe – was approximately €1.16 billion.

Thereof, 7,600,000 shares result from a capital increase, corresponding to €228 million in gross proceeds for the Munich-based company.

In addition, a total of 26 million secondary shares were placed by Deutsche Telekom (Scout24’s former owner), Hellman & Friedman, Blackstone and other current shareholders.

Its IPO was accompanied by Credit Suisse and Goldman Sachs.

The prospectus can be found here (PDF). 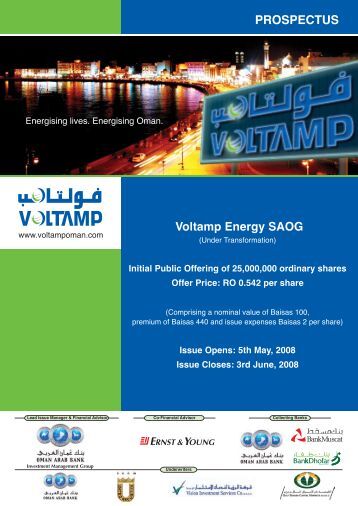