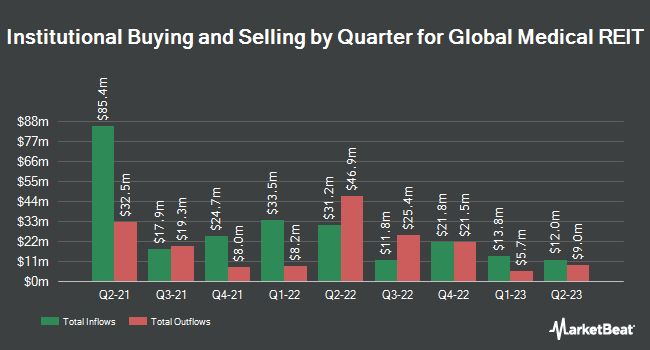 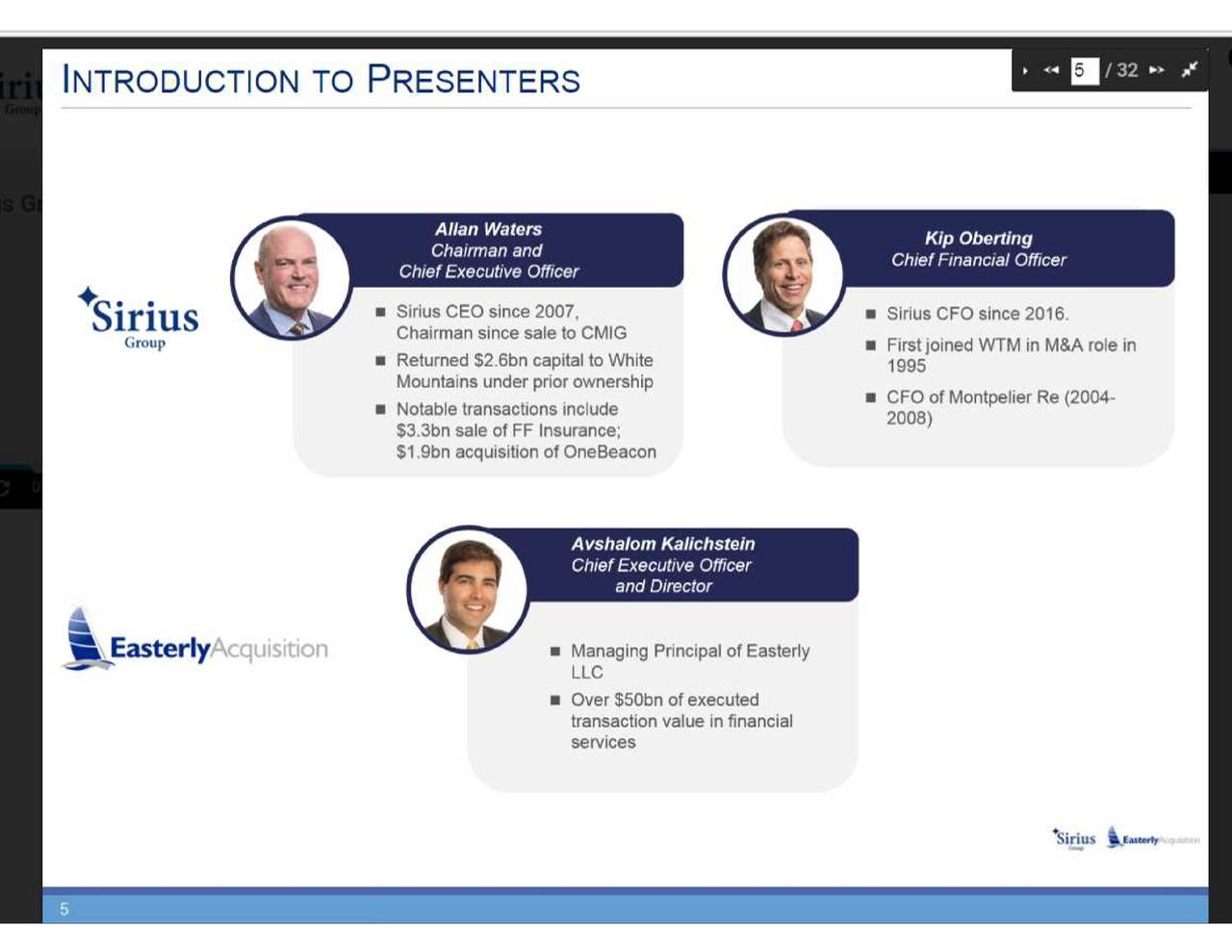 Sirius International Insurance Group has announced that it has completed its merger with Easterly Acquisition Corp and has become a publicly listed company, trading on the Nasdaq.

“This is a watershed day for Sirius Group,” said Allan Waters, chairman and chief executive officer (CEO) of Sirius.  “A public listing, increased shareholder diversification led by four globally recognised investment firms, and a strong, independent board will benefit all stakeholders and add fuel to our future growth.”

Sirius Group's common shares will be traded on the Nasdaq Global Select Market under the symbol "SG" beginning on November 6, 2018. Sirius Group has applied to list its public warrants on the OTCQX International market.

In connection with the Merger, affiliated funds of Gallatin Point Capital, The Carlyle Group, Centerbridge Partners, and Bain Capital Credit purchased $205 million of Series B preference shares and $8 million of common shares of Sirius Group at the merger price. 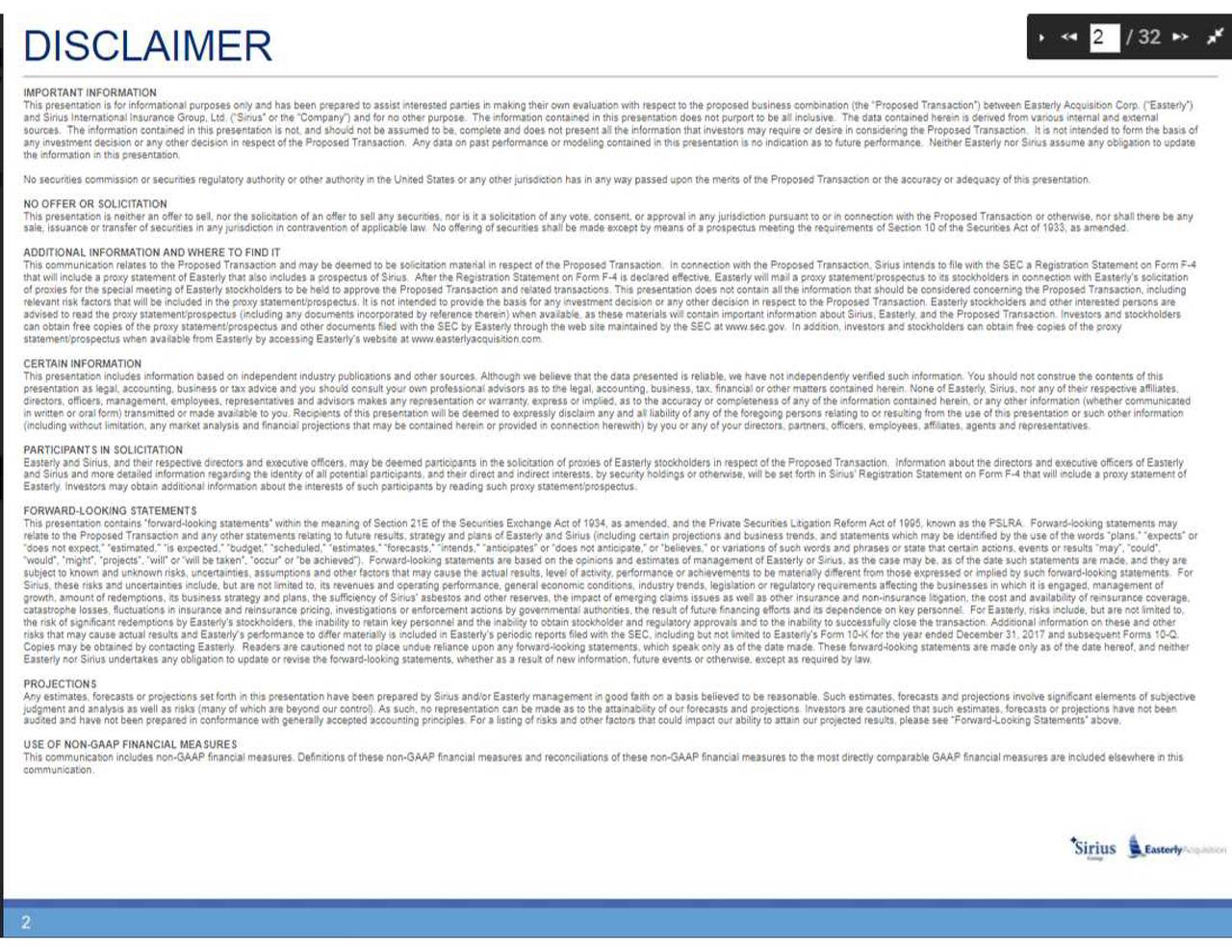 These investors received warrants valued at $10 million in the aggregate that are exercisable for a period of five years after the issue date at a strike price equal to 125 percent of the merger price.

Sirius Group also announced that it reconstituted its board of directors as of the closing of the merger.