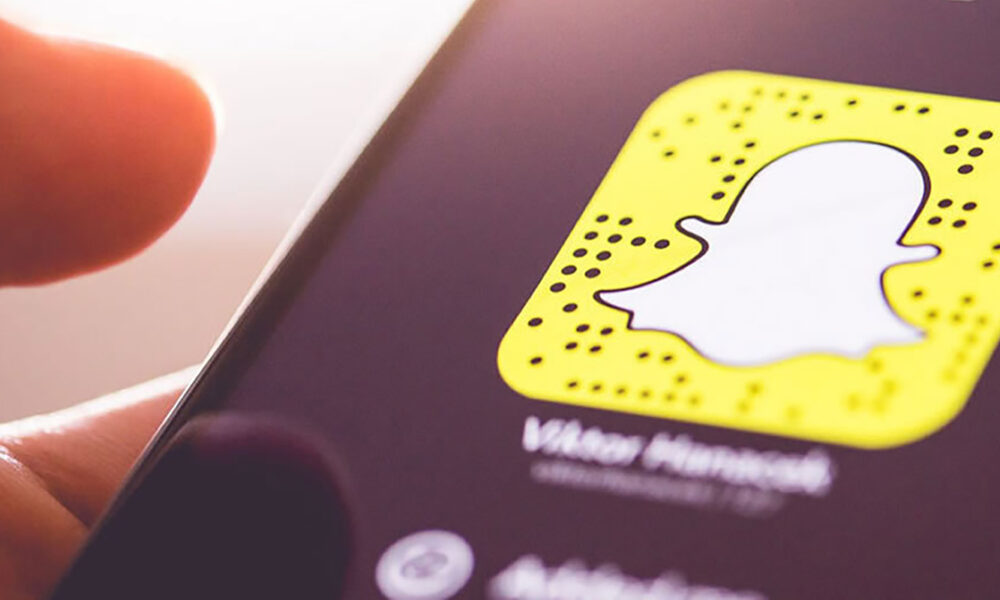 Snap, parent company of the popular Snapchat app, will reportedly price its offering at $17 a share, giving it a valuation of $24 billion and putting around $4 billion in cash into its coffers.

The company had been hoping to sell around $3 billion worth of stock at around $15 a share, which would have given it a valuation of roughly $21 billion. 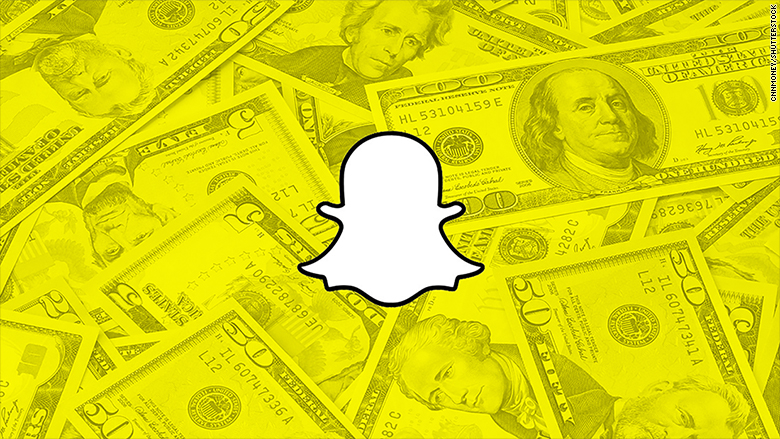 During its last big round of funding Snapchat was reportedly valued at about $20 billion.

Like Twitter, Snapchat was unable to generate a profit prior to going public, and in fact said that it expects its losses to grow for the foreseeable future.

Still, Snap and its bankers seems confident, given today’s pricing, that there is investor appetite for the young company. At this price it would be the biggest tech IPO since Alibaba, and offers shareholders the chance to buy into a young company with explosive revenue growth.

Anyone who purchases Snap shares is putting their faith in its two young founders. The stock Snap is selling comes with no voting rights, so investors won’t get a say in how the company is run. 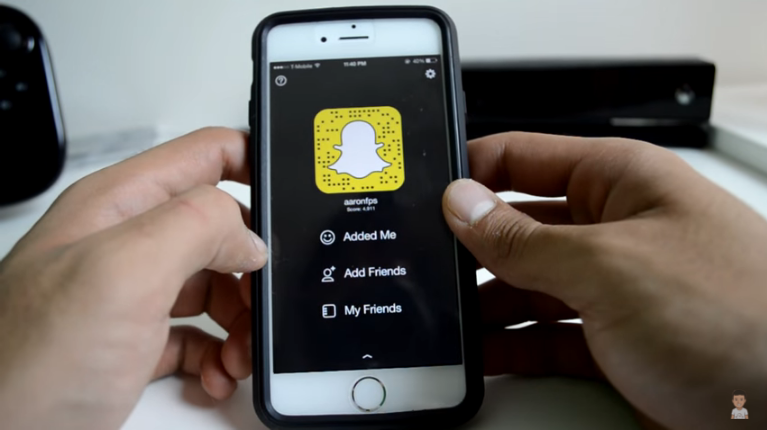