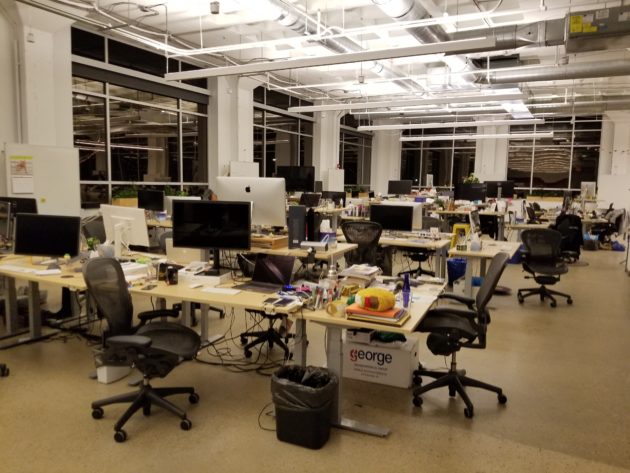 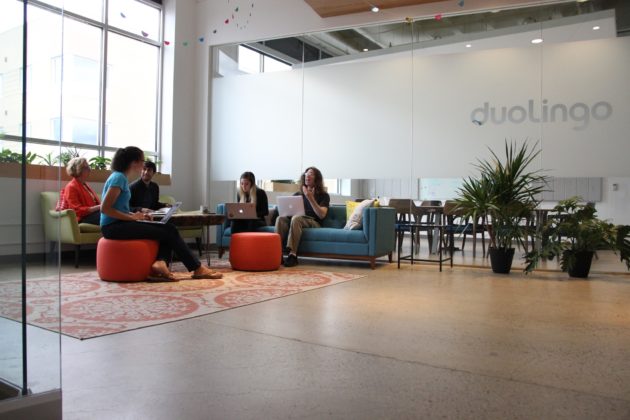 Several are household names, operating in nearly every country, with billions of users — and poised for an IPO. A few are biding their time and playing coy with IPO comments.

And a few simply don't buy into the allure of the traditional Wall Street offering anymore as they gobble up tons of money in private deals.

The company has raised more than $1 billion from investors, including Kleiner Perkins Caufield & Byers, Goldman Sachs and New Enterprise Associates and is valued at more than $3 billion, according to PitchBook.

But it's around for more than 15 years and has been flirting with the IPO market on and off for a while. CNBC recently reported that Spotify is pursuing a direct listing that is expected between the fourth quarter of 2017 and first quarter of 2018 on the NYSE. Morgan Stanley, Goldman Sachs and Allen & Co. are advising on the listing, sources told CNBC.

But Uber's recent streak of negative headlines isn't helping. Claims about a toxic work culture, a legal battle over allegedly stealing trade secrets from Alphabet, and deceptions the company has engaged in against regulators and Apple, have all plagued Uber this year.

The IPO market may have to wait. But for a company whose footprint is found in more than 500 cities and 75 countries worldwide, there doesn't seem to be a rush to go public, anyway.

It finally revealed some financials this year to combat the negative news flow.

In the fourth quarter of 2016, passengers spent $6.9 billion on Uber rides (what Uber calls "gross bookings"). It netted $2.9 billion in revenue and a loss of $991 million. Uber more than doubled its bookings, but it burned through a historic amount of cash to do it. 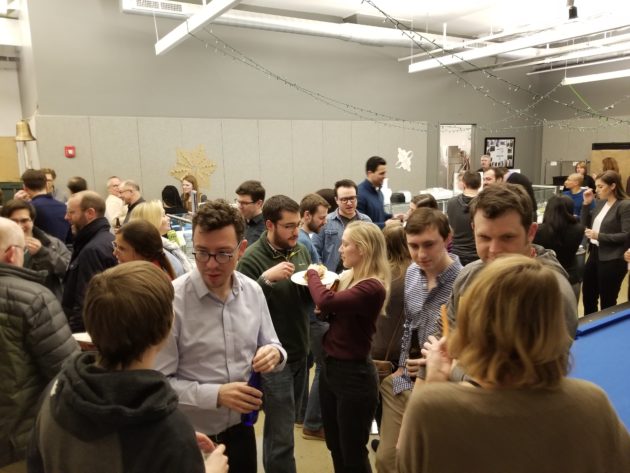 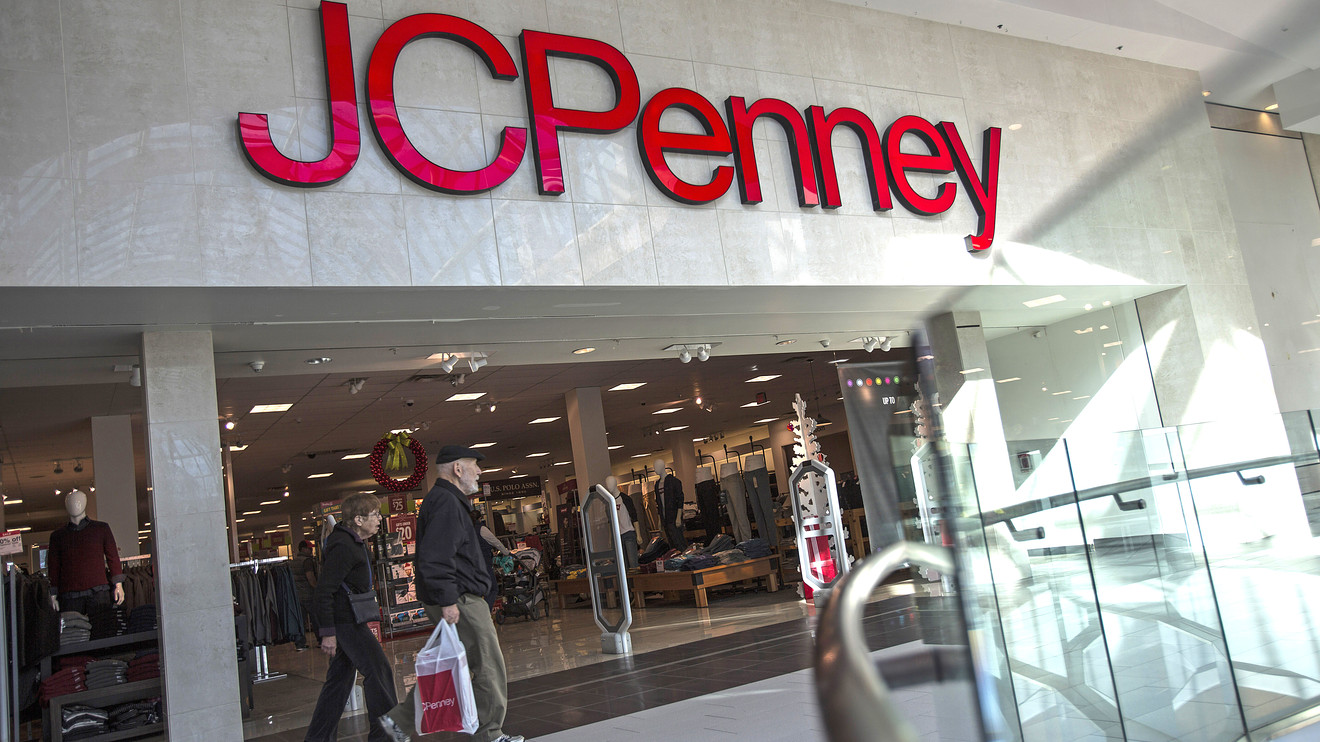