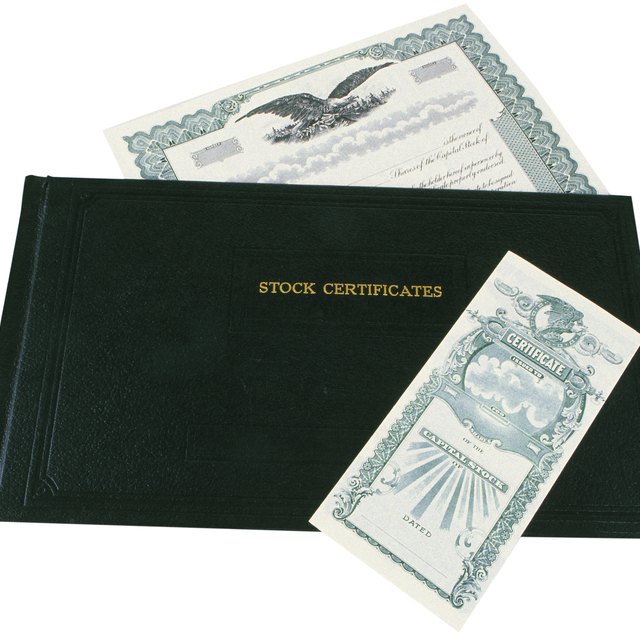 Examination of Transaction Costs in the Acquisition of Businesses

In December 2007, the IRS issued Technical Advice Memorandum (TAM) 200749013, providing guidance on the treatment of costs related to investigating various corporate restructuring transactions that ultimately were not consummated.

165, or must be capitalized under Sec.

Beyond Purchase Price: The Tax Treatment of M&A Deal Costs

The TAM was written in response to a taxpayer engaged in one primary and two lesser businesses that restructured its business in order to refocus its efforts on its core activities. Before restructuring, the taxpayer investigated several options, including (1) maintaining the status quo, (2) a leveraged recapitalization or a full recapitalization with a spin-off of the lesser business divisions, and (3) divestiture of the lesser business divisions, including a targeted stock offering or an initial public offering (IPO) with a split-off or spin-off.

Is this page useful?

The taxpayer’s board of directors quickly eliminated the first two alternatives and then shortly thereafter eliminated the consideration of a spin-off or targeted stock offering. The only restructuring option remaining was an IPO split-off, and the board soon approved this alternative. The IRS field personnel maintained that the taxpayer intended to enter into one restructuring transaction; thus, all of the transactions considered were mutually exclusive and the associated costs should be capitalized under Sec.

263(a). The taxpayer disagreed and claimed that the different restructuring transactions were not mutually exclusive.

Therefore, according to the taxpayer, all of the costs associated with the abandoned transactions were deductible under Sec. 165. Furthermore, the taxpayer claimed that all of the investigatory costs incurred when deciding whether or not to enter into a restructuring transaction were amortizable under Rev.

The IRS National Office concluded that the taxpayer’s first option of maintaining the status quo was mutually exclusive but that not much of the cost at issue was attributable to that option. 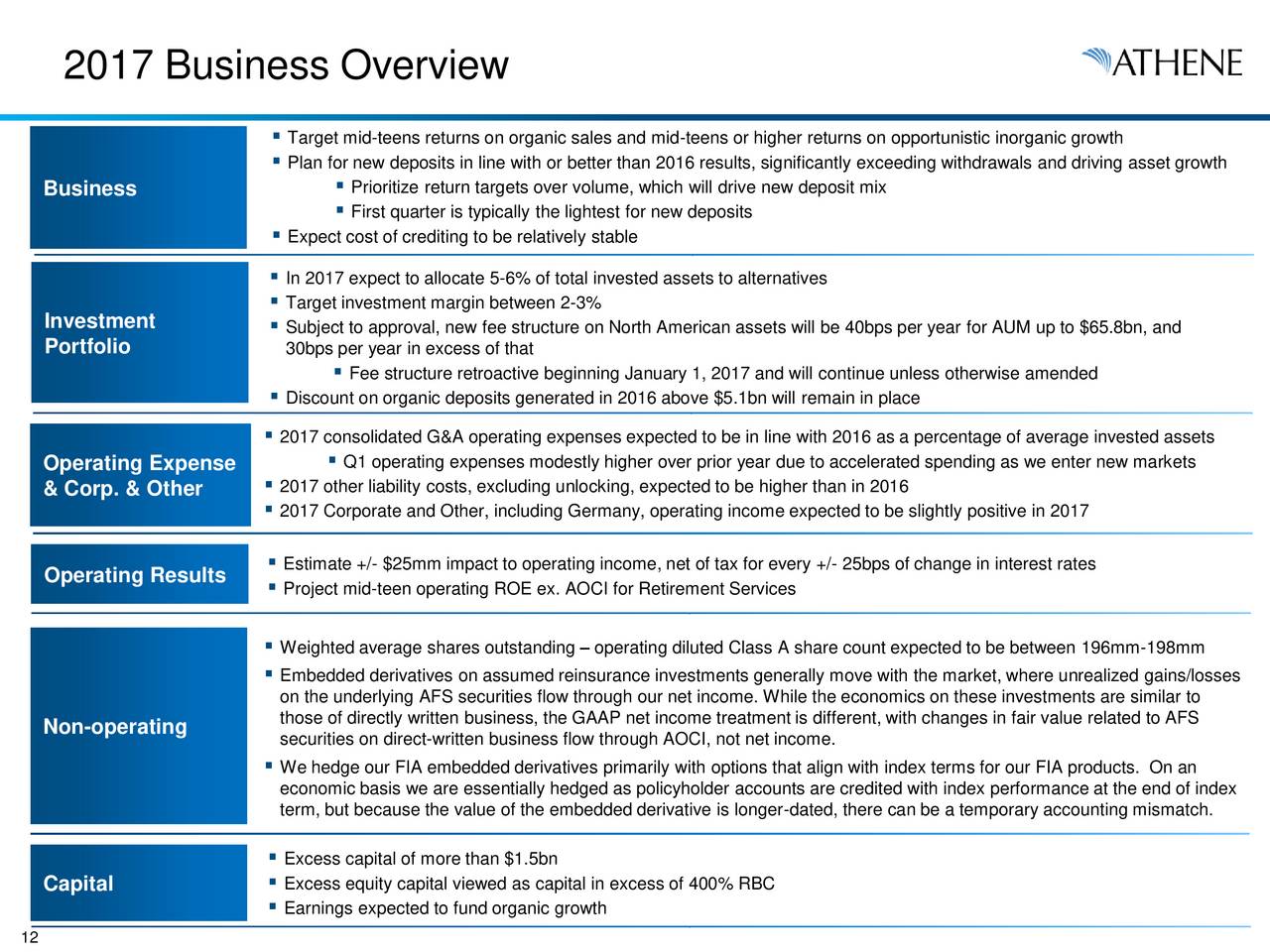 The Service further concluded that the second and third alternatives were not mutually exclusive.

Because the board eliminated the second option, the associated costs were deductible under Sec. 165. Regarding the third option, the Service concluded that a spin-off and a split-off are very similar transactions.

The Service also rejected the taxpayer’s claim that the investigatory costs were amortizable as start-up expenditures under Rev.

Rul. 99-23 because the ruling pertains only to acquisitions of new businesses and not the division of existing businesses.

Unless otherwise indicated, contributors are members of or associated with BDO Seidman, LLP.