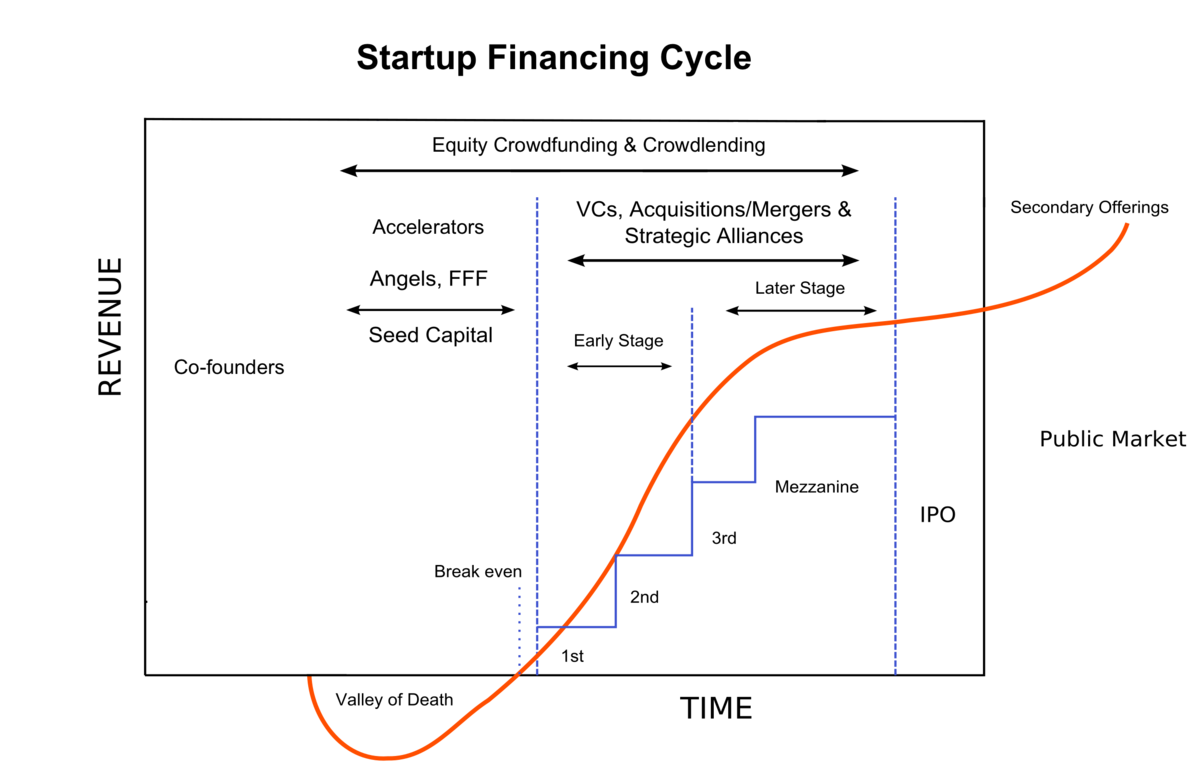 We analyse the short run underpricing anomaly for a unique sample of 569 IPOs on the London Stock Exchange for the period 1985-2000 and find significant differences between the 1985-1997 period and 1998-2000 bubble period.

Venture capitalists played a certification role in the former period but this ceased during the bubble years. 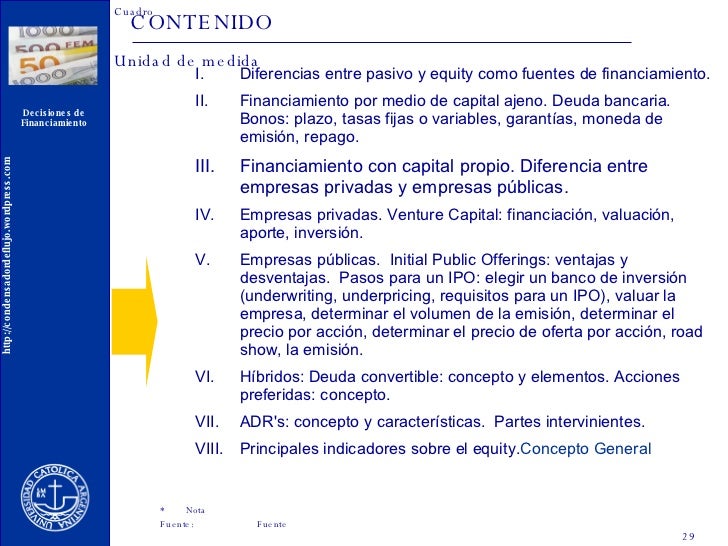 These years featured significant increases in the average IPO proceeds, money left on the table, underpricing and a decline in operating quality. Furthermore, venture capitalists increasingly used prestigious underwriters with a history of underpricing during 1998-2000 which supports the corruption hypothesis of Loughran and Ritter (2004). 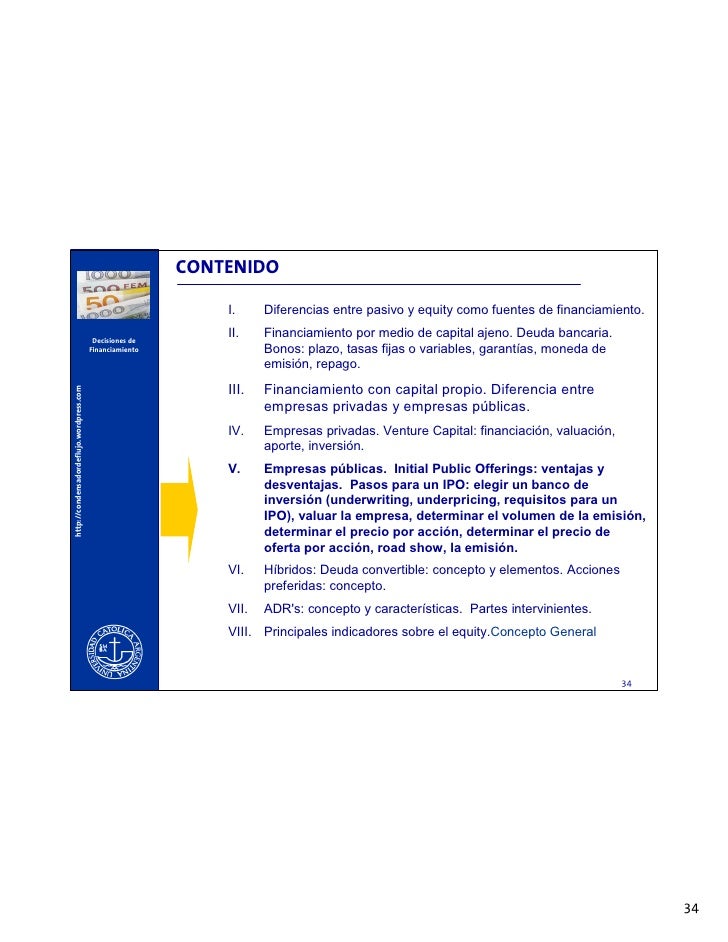