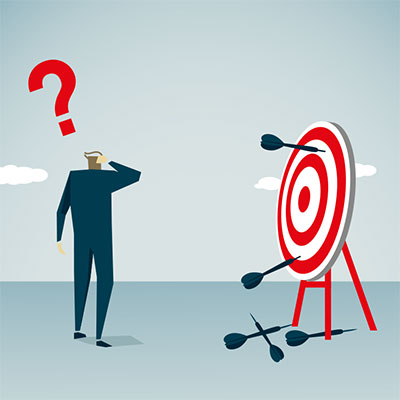 (MoneyWatch) IPOs involve a great deal of uncertainty, which makes them riskier. Thus, investors should receive higher expected returns as compensation for the higher risk of IPOs.

However, the evidence shows that unless you're well connected enough to receive an allocation at the IPO price, such offerings make poor investments.

A couple recent items explain why this is the case.

Professor Jay Ritter of the University of Florida has done several studies on IPO performance.

His most recent, covering the period 1970-2010, compared IPOs to similar listed stocks and found that the equal-weighted returns were -4.8 percent for the first year, -8.1 percent through the second year and -3.3 percent through the first five years. When also factoring in book-to-market value, IPOs lagged similar listed stocks by 1.4 percent, 5.6 percent and 1.8 percent, respectively.

Clearly, investors weren't rewarded for taking risk. So what's going on? There are two explanations in the literature.

The first is that investors have a preference for "skewness" in returns -- they're willing to accept a high probability of a below-average return to have the small chance of earning an outsized return if they find they next Google.

This is what's often referred to as the "lottery effect."

The second is referred to as "the winner's curse," which economist Eric Falkenstein explains in his book, "The Missing Risk Premium." As an example, let's say you have to guess the number of jellybeans in a jar.

If you average together the guesses of a large crowd, it usually ends up being very close to the actual number.

While some of the individual guesses can be off by a wide margin, the really low guesses offset the really high guesses.

But now imagine this group in the context of an auction. Averaging together the max prices each individual would pay for an item would give you a very close approximation of the item's true value. However, that's not the way an auction works. 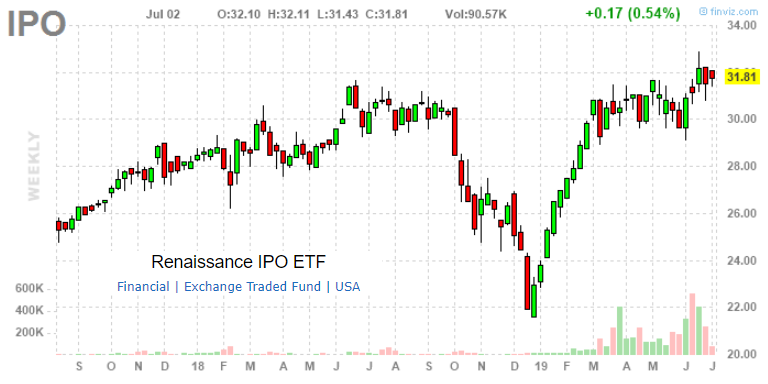 The person winning the auction is the one willing to bid the highest, which is obviously higher than the average price (or approximate value of the item), meaning the person will almost certainly overpay for the item.

With stocks, some investors will see their value higher than the market price, and others lower. That balance is what gives a stock its price. However, IPO stocks may not have that same balance for a few reasons:

Thus, the optimistic investors are the ones driving the prices, causing the initial jumps associated with many new stocks.

The bottom line is that when it comes to IPOs, despite their higher risk, unless you're well connected enough to get an allocation at the IPO price (as the average IPO returns 12 percent on the first day), the returns have been poor.