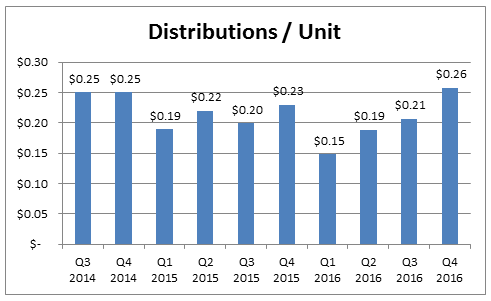 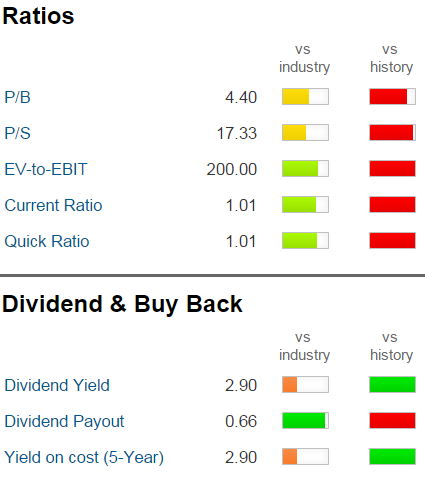 Prior to his current position with Diamondback, Mr. Stice served as its President and Chief Operating Officer from April 2011 to January 2012. 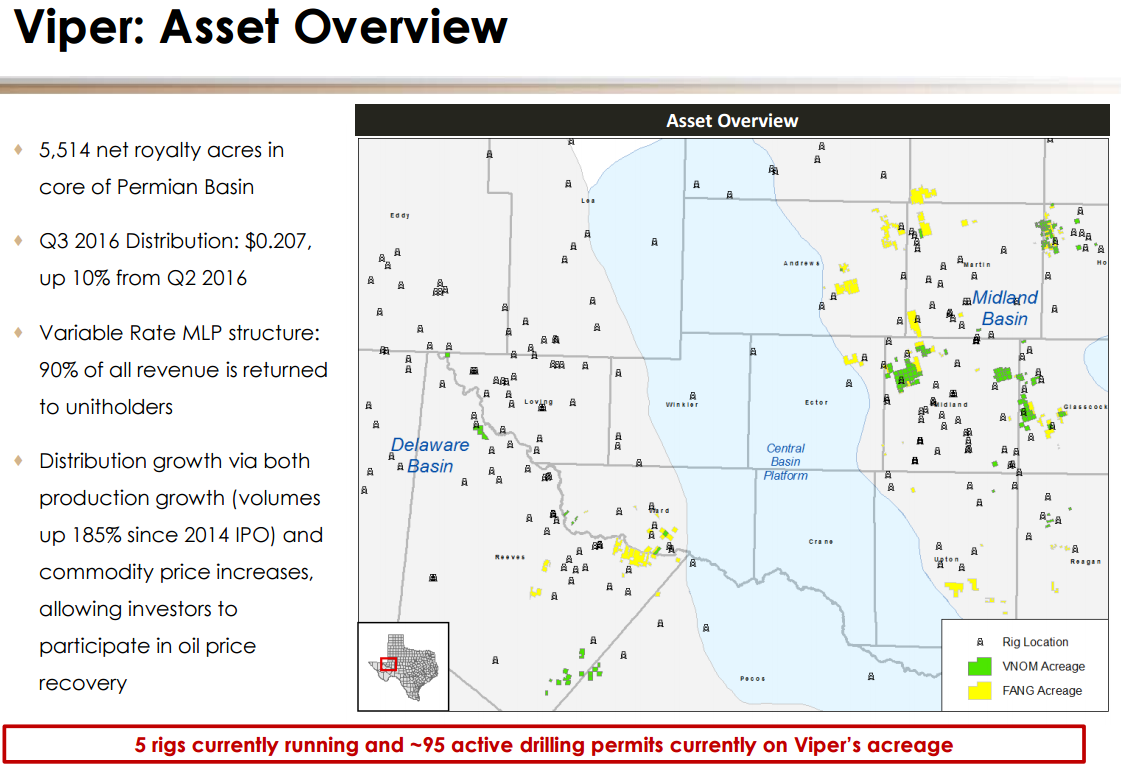 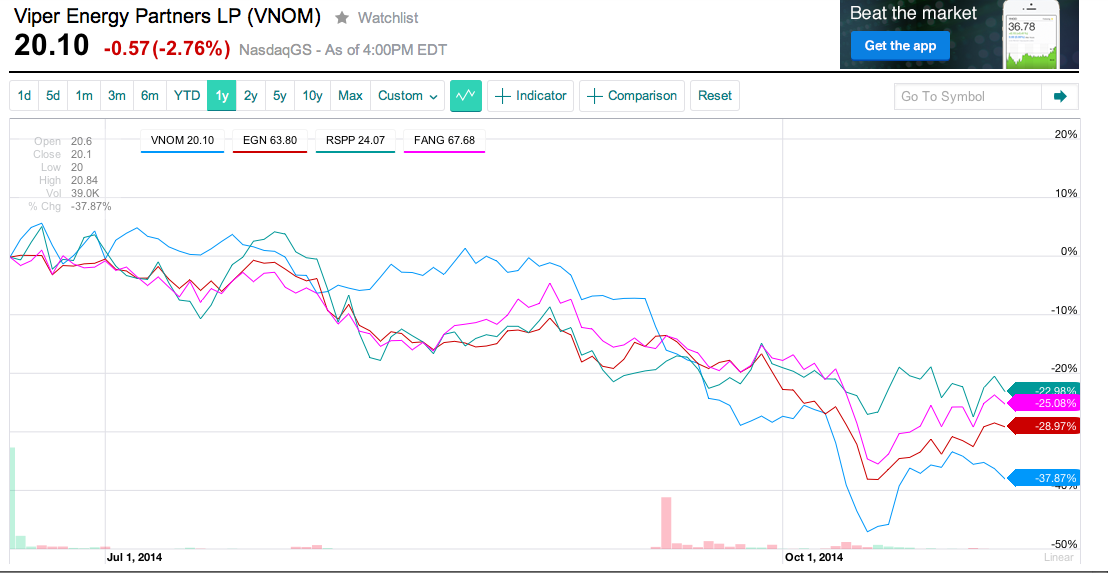 He started his career with Mobil Oil in 1985. He then held a series of positions with increasing responsibilities at Burlington Resources until it was acquired by ConocoPhillips in March 2006. Before joining Diamondback, he served as a Vice President of Laredo Petroleum Holdings, Inc., from September 2008 to September 2010. 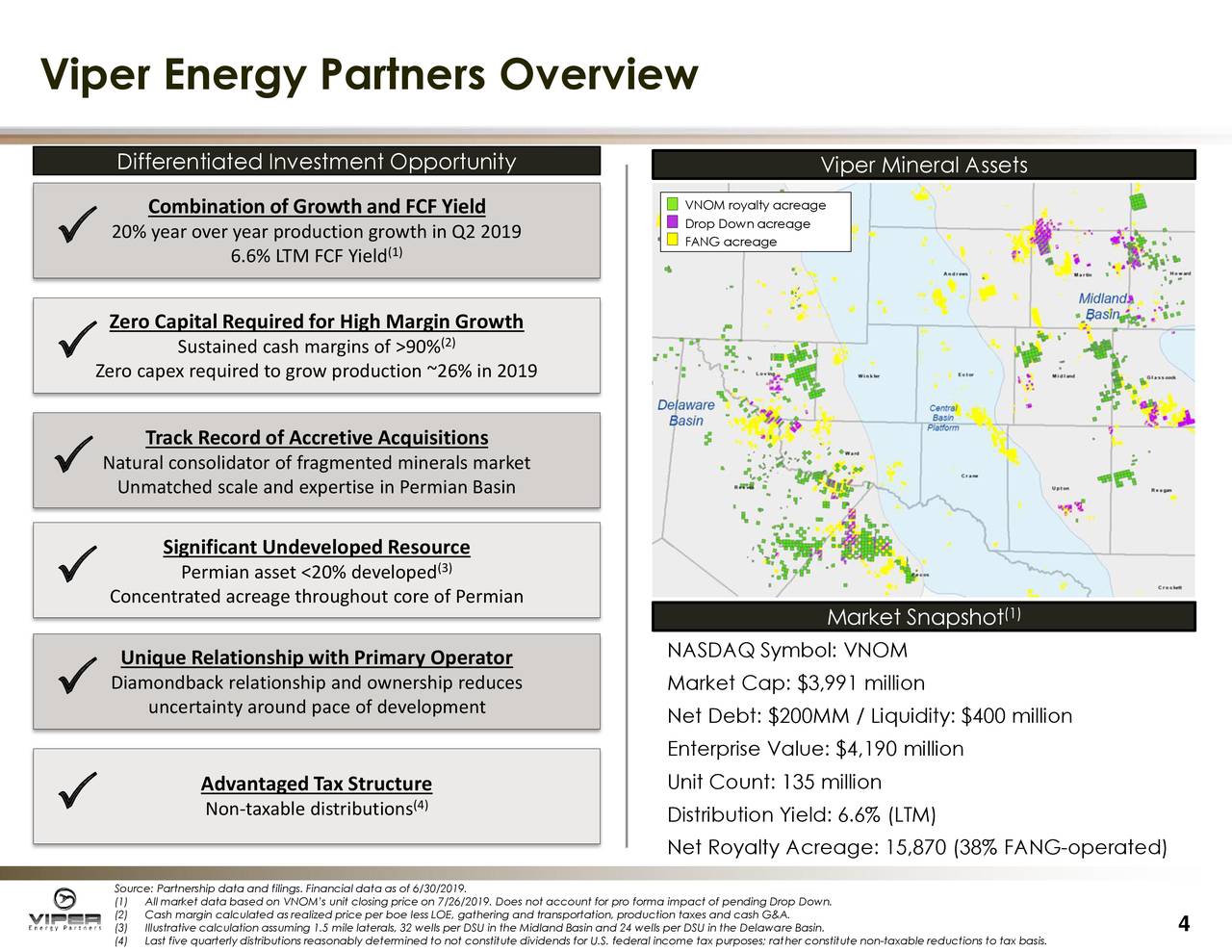 You must be signed in to print.

Mr. Stice is a registered engineer in Texas, and is a 30-year member of the Society of Petroleum Engineers. 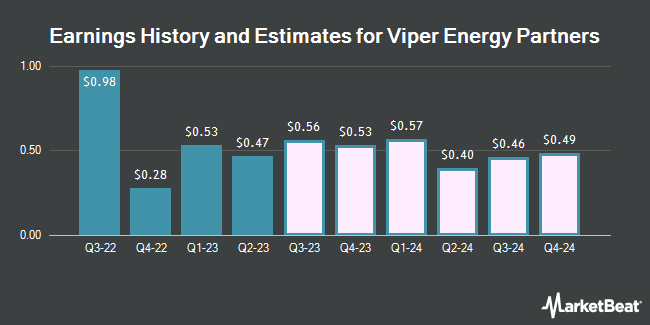