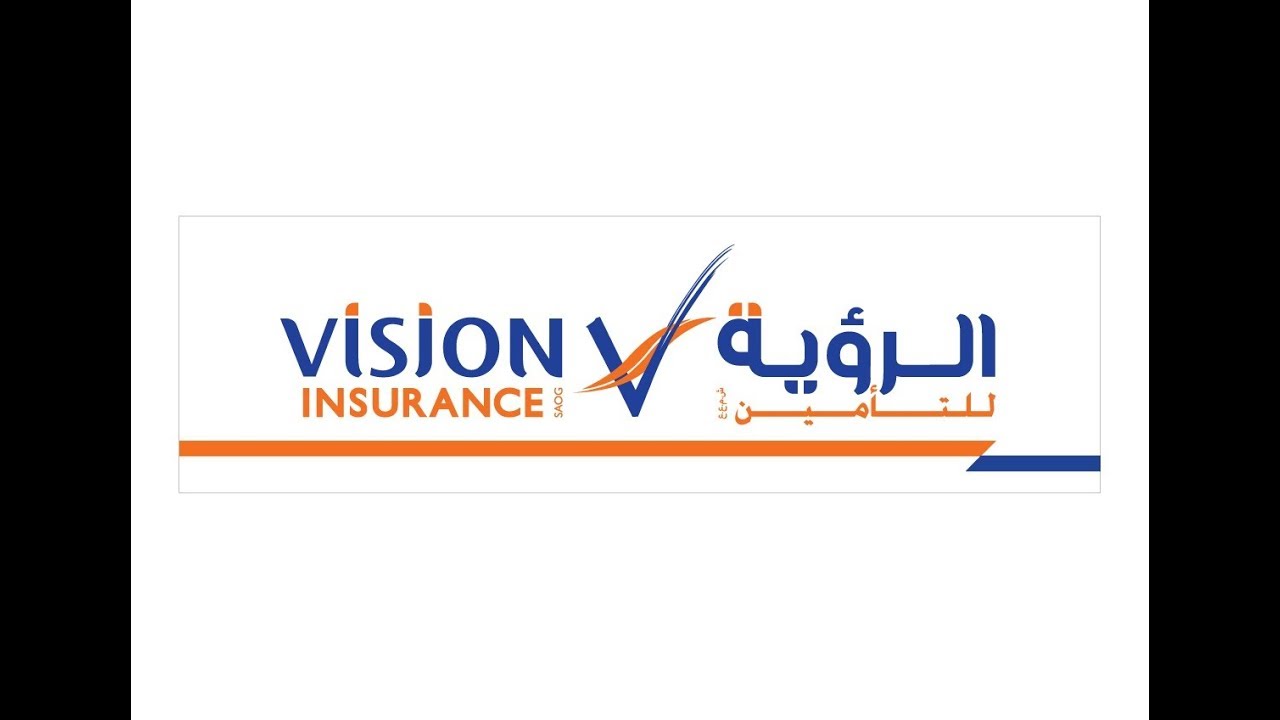 Vision is offering 25mn shares (representing 25 per cent of the paid up share capital) to investing public at a price of 162bz. The offer price comprised of a nominal value of 100bz per share, share premium of 60bz and offer expenses of 2bz per share.

The company has projected a dividend yield of ten per cent to the IPO subscribers for 2017.

Speaking at an IPO presentation which was attended by investors, analysts and media-persons on Tuesday, P R Ramakrishnan, CEO of Vision Insurance, said the company has evolved into a dominant local insurer with an overall market share of five per cent. 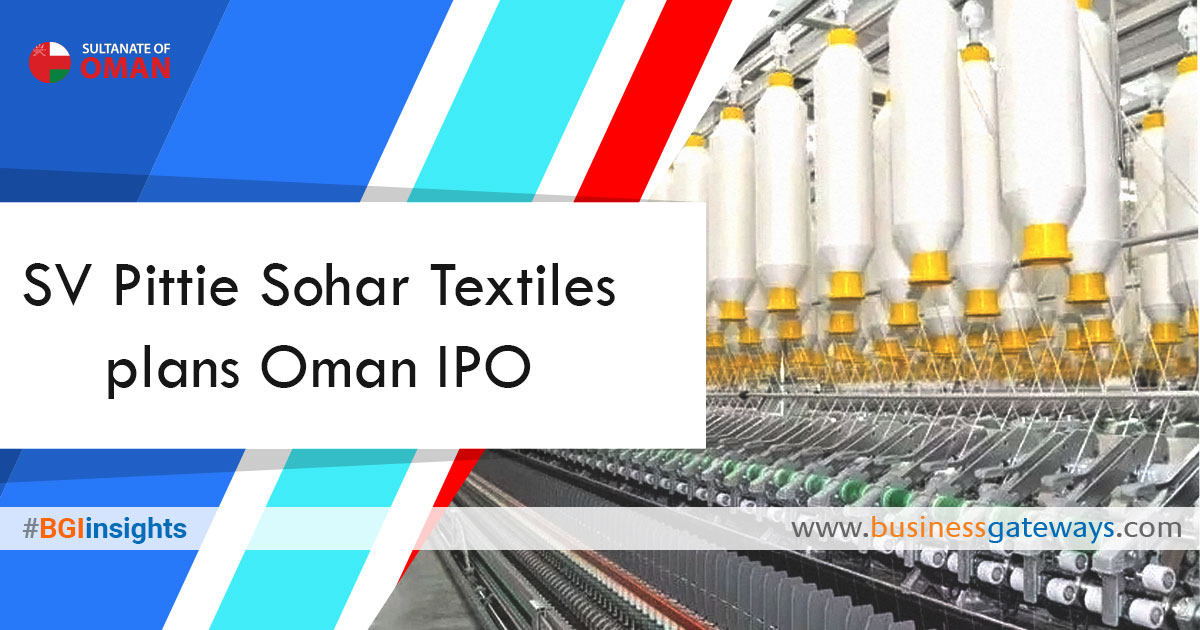 “The year 2017 is a milestone year for Vision as going public coincides with ten successful years of growth since the company’s incorporation in 2007,” Ramakrishnan added.

To comply with the minimum capital requirement Vision increased its paid up share capital from RO5.5mn at the end of 2016 to RO10mn during 2017 by a combination of bonus shares and rights shares to existing shareholders.

“The raising of the minimum capital will further consolidate Vision’s strength as a mature insurer and will support the company’s growth plans.

We have successfully built a strong infrastructure of people, technology and assets to support our growth aspirations,” Ramakrishnan said.

We want to be a US$100mn company over the coming five years,” he added.

Ahlibank is the issue manager for Vision’s IPO, while subscription banks include Ahlibank, Oman Arab Bank, National Bank of Oman and Bank Sohar.

Do banks do bitcoin trading for their bank users