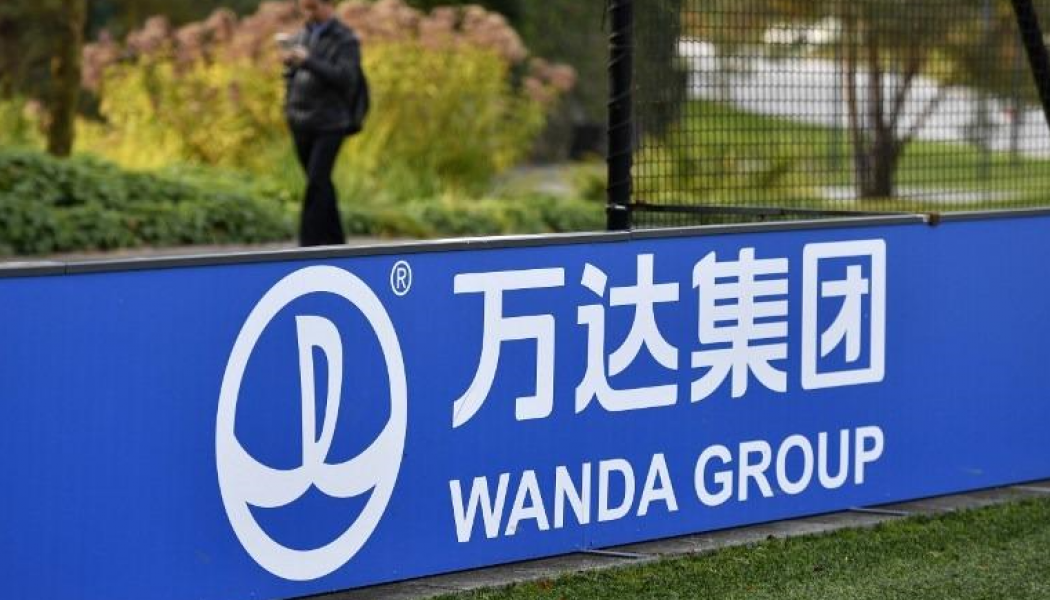 Proceeds will be used to reduce debt.

According to the prospectus, Wanda Sport is the number one provider of mass participation sports events in triathlon, mountain biking and running globally (based on revenue and number of events organized in 2018), with its portfolio
including IRONMAN, IRONMAN 70.3, the Rock ‘n’ Roll Marathon Series and the Cape Epic mountain biking event.

The Beijing-based company also claims to be the number one full-service sports marketing company (based on sports covered in 2018) and the number two full-service sports marketing company (based on revenue in 2018) with number one positions, among such companies, in football and winter (Olympic) sports, as well as the number three position in summer (Olympic) sports (each based on revenue in 2018).

In its filing Friday with the U.S.

Securities and Exchange Commission, it listed the size of its IPO as $500 million, likely a placeholder amount that’s subject to change. Its profit for the year was $62 million, a 31 percent drop from the previous year. Dalian Wanda will continue to retain a majority of total voting power after the offering because of its dual-class share structure, according to the filing.

Wanda Sports is required under a covenant to use some of the IPO proceeds to repay an 11.5 percent loan related to the group’s restructuring, with the rest to fund investments and for general corporate use, it said in the filing.

The offering is being led by Morgan Stanley, Deutsche Bank AG and Citigroup Inc.

Wanda Sports is applying to list American depositary shares on the Nasdaq Global Market under the symbol WSG.