Why Did They Change Ipo To Igp 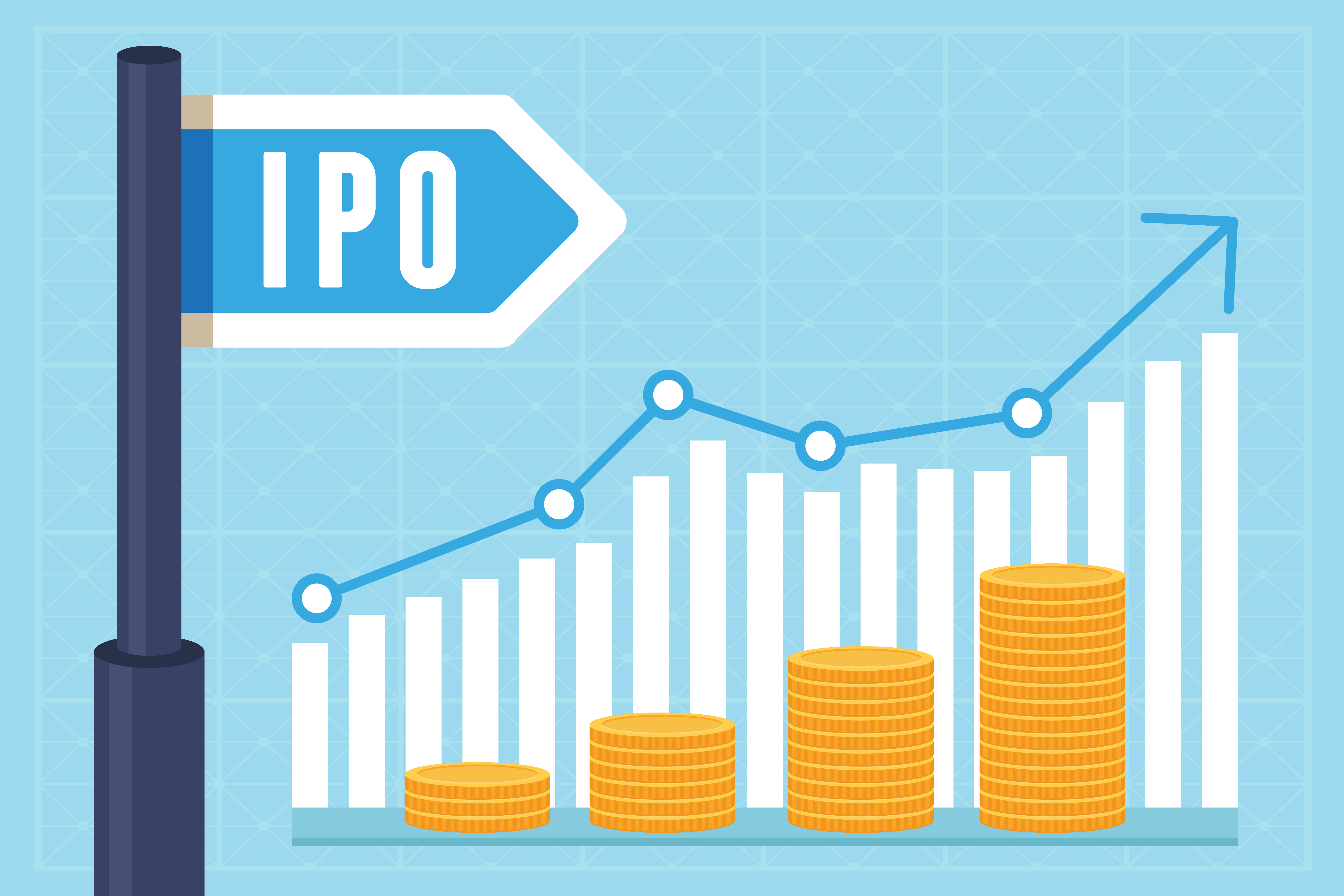 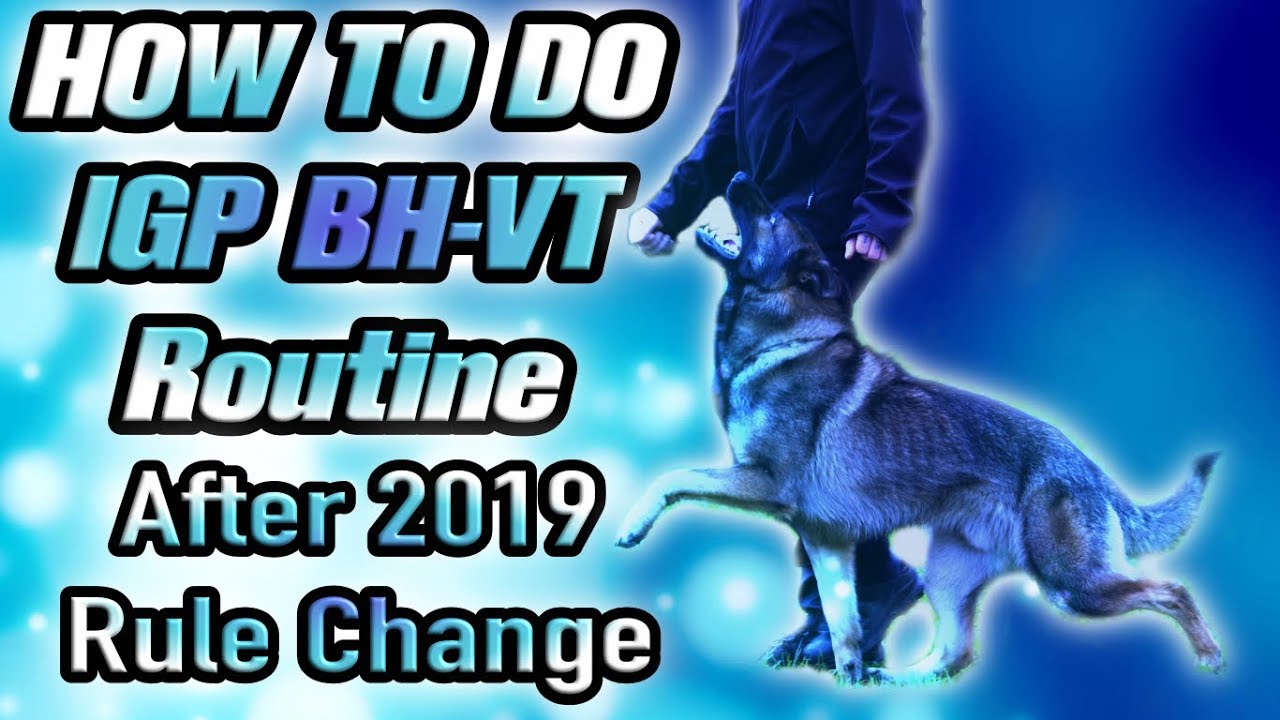 What did you think when UPS announced it was going public?

For management, UPS shares were an integral part of the compensation package, as the salary alone was not that great. You got X amount of shares every year, depending on how the company did. For many of us, these holdings are the main source of our retirement. This stock was all-important to us.

Every quarter, the UPS board would meet and evaluate what the shares would be worth.

I got my first shares in the mid-1960s; by the 90s, I was accustomed to seeing 15 percent growth every year, hardly ever less than 10 percent. When there was a quarter with no change in the stated price, because of a downturn, we would be devastated.

The decision to go public changed a lot of things. Just speaking to the average retired manager, we were ecstatic. The stock was going crazy the year before (1998-1999); it just went up and up, almost doubling.

In retrospect, I now realize it was going up on the prospect of going public, but many of us saw this as what we could expect in the future.

So when the IPO was first announced, many of us basically figured the percentage growth of the last few years would go on and on; we thought we would be in really, really good shape. I thought the price would be conservatively projected to about $150 by now. And of course, that didn't happen; it's less than $60.

So from your perspective, was going public a mistake?

In retrospect, I think I would have been better off if UPS had stayed private.

The changes would have more predictable, less fueled by whimsy.

I don't think it was the intent of the company's founders to have outsiders dictate the price.

Even though the company maintained control because of the way voting rights were structured, the public is the tail wagging the dog. Institutional investors do most of the buying and selling and they don't bleed brown the way we did.

It is very perplexing to us how they have driven down the value of a well-run and financially secure company.

The Day of the IPO

Basically, all of our retirements have been curtailed. My guess is, if UPS had stayed private, the recession would not have hit us so dramatically.

WeWork’s Failed IPO Is a Win for Main Street

When it was private, you could project pretty much what you were up against.

It's kind of tough when you watch the stock grow all your life and then this happens. I had to sell shares this year and last because of margin calls. Never did I imagine I would have to sell shares for less than $40.

I did not sell this stock willingly; I still have faith in the company.

Has the culture changed?

I have to say yes, though I have not been there much since I retired. Getting stock is how we were reimbursed and we depended on it; it was a big part of the reason that people stayed with the company for so long. As an example, we once cut a cake for someone celebrating 25 years of service.

In the lunchroom that day, over half of us had more UPS service than him, including six of us with over 30 years!

Why Have an IPO?

The ownership-by-management concept really worked. And I don't think things have been the same since going public. For example, the company offered drivers and other hourly employees a 10 percent discount to buy stock.

How does Scott Davis compare to his predecessors as CEO?

Appreciating the Importance of IPOs

He came from another company — he's the first non-lifer to lead UPS — and has a good head on his shoulders. But I was a little disappointed when he was CFO.

On earnings calls, it seemed sometimes there was kind of an arrogant attitude. I don't think he [and previous CEO Mike Eskew] knew how to endear themselves to Wall Street.

I believe that hurt us a couple of quarters.

That said, it's hard to criticize leaders during a recession. UPS is definitely a bellwether company and Davis took over [in January 2008] at a horrible time for the economy.

So the jury's still out.

What are the challenges going forward?

What is Schutzhund or IPO (now referred to as IGP)?

In that regard, the stock price matters. That carrot really meant a lot to people and made them want to put in a career at UPS. I just don't know what happens if that carrot is no longer so attractive. I don't think Federal Express is the major challenge; the cultural challenge of keeping people motivated is much bigger.

-As told to Cait Murphy

More from this Decisive Moment: